On January 31, the 22nd Seoul Music Awards were held at the SK Olympic Handball Stadium in Seoul.

PSY  took the biggest win with the Grand Prize.

PSY was not able to attend the ceremony so Epik High‘s Tablo accepted the award for him. Tablo commented, “I think PSY will be very happy to have won such a big award,” and followed it with “I hope the fortunes that have started with PSY will spread to everyone.” A video clip of PSY’s acceptance speech was then shown.  PSY said, “I received the Grand Prize at the Seoul Music Awards. I should have been there to accept it but I’m sorry that I’m greeting you through this video. I will enjoy this prize very much.” 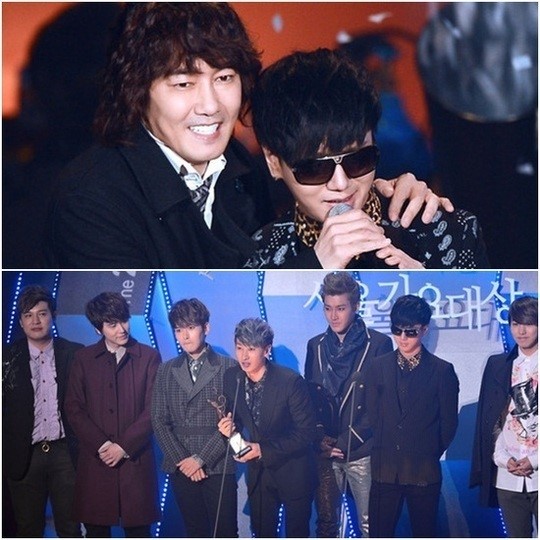 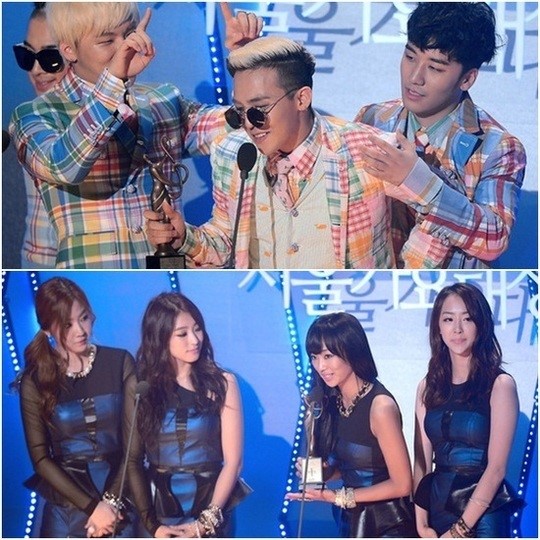 Here is a full list of winners from the 22nd Seoul Music Awards:

Record of the Year in Digital Release — SISTAR – “Alone”

Congratulations to all the winners.