Boys of 24K are ready to return this summer. They just started releasing their individual concept photos.

So far images of four members are released. Wearing black outfits, the boys are portraying a young and wild look. Also along with the images a hashtag series of letters as #S #T #L #I is mentioned too. Could it be a clue to the album title? 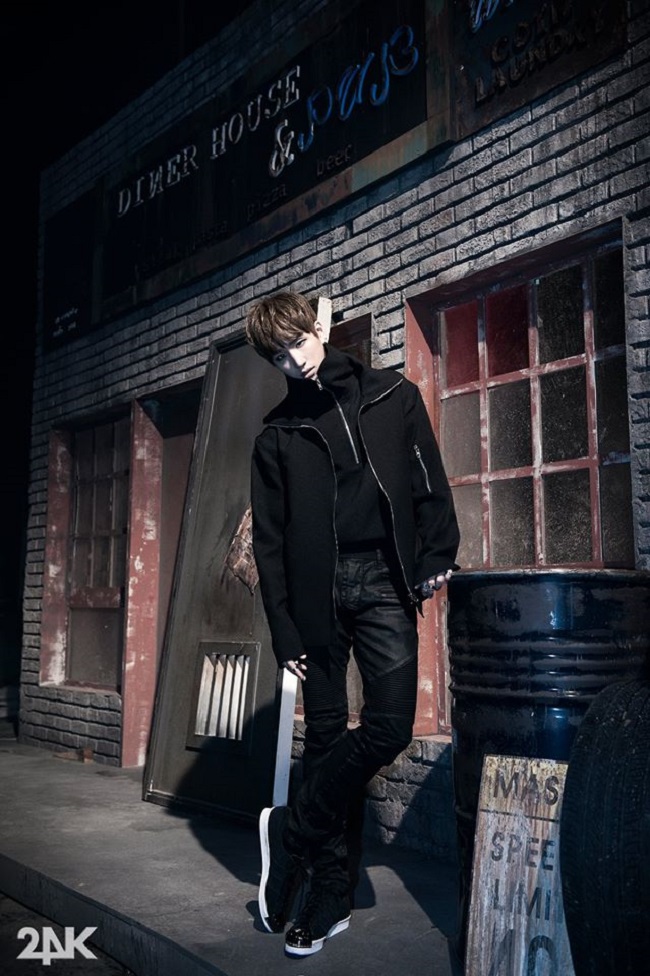 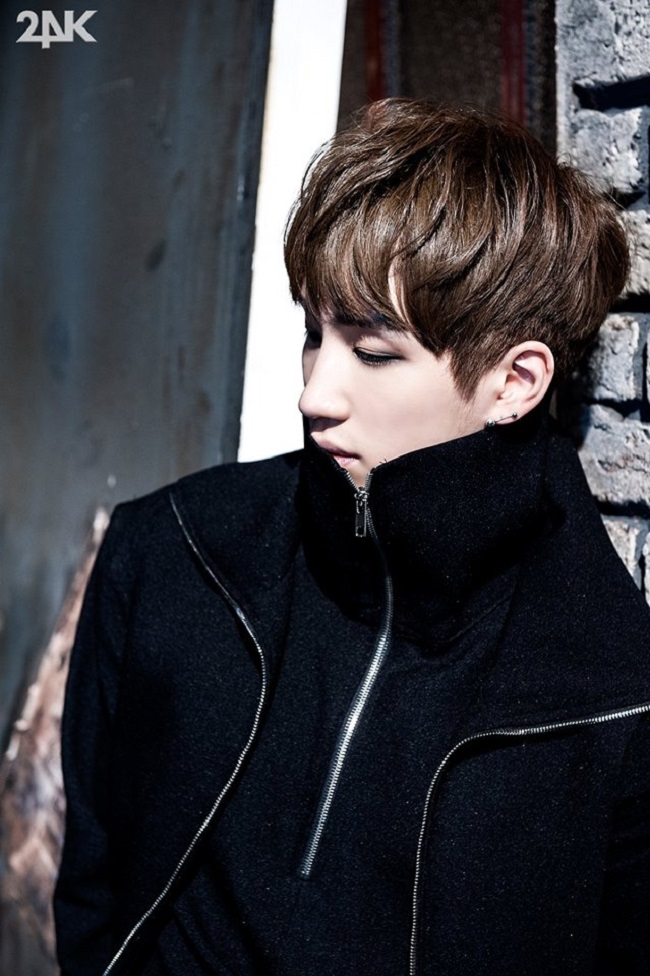 Kisu looks absolutely handsome. He is staring at you through his sharp stare. 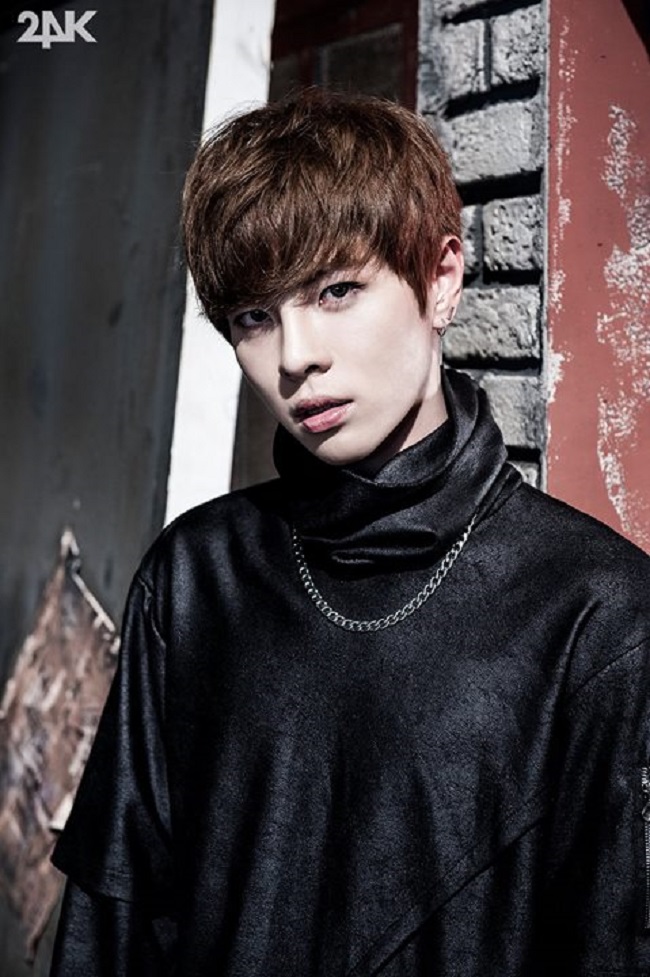 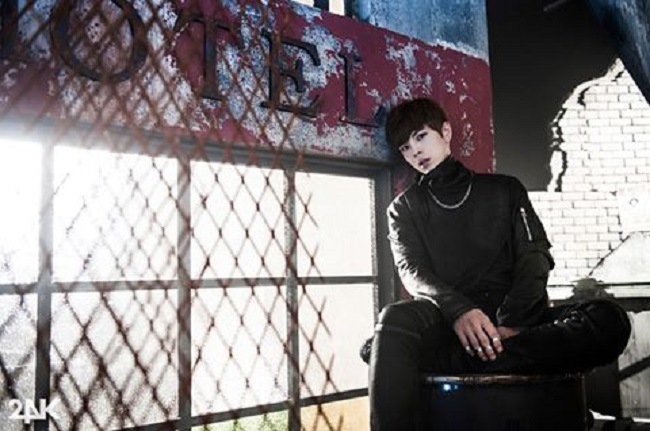 Hui looks deep into you too. Seems like he is curious about something. 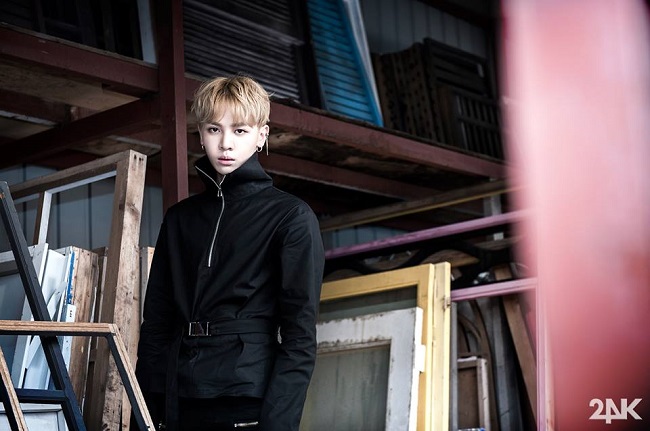 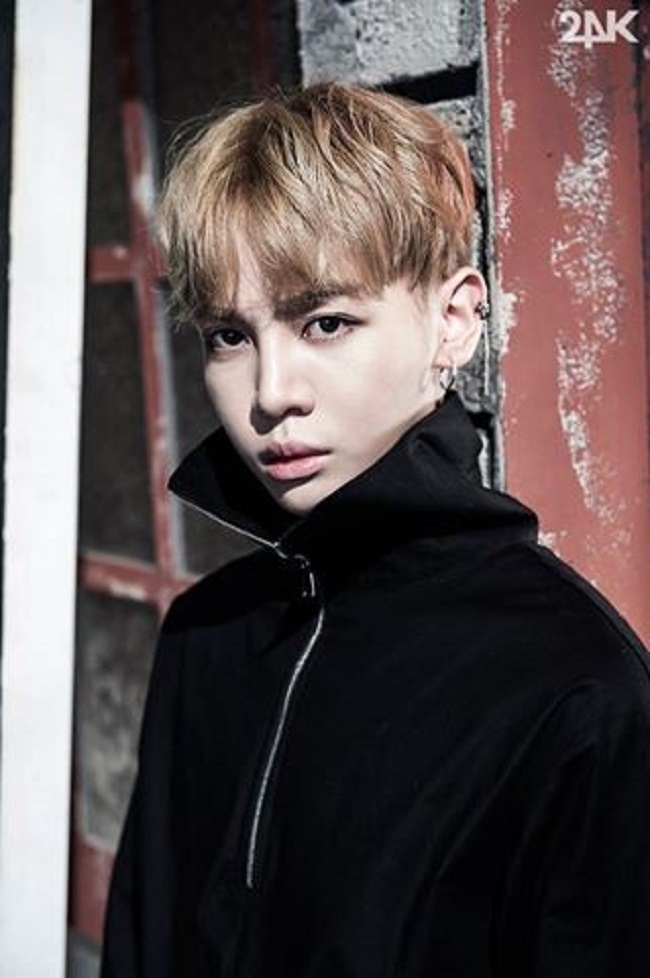 Jeonguk is easily taking control, while secretly gazing at you, as you admire his amazing charisma. 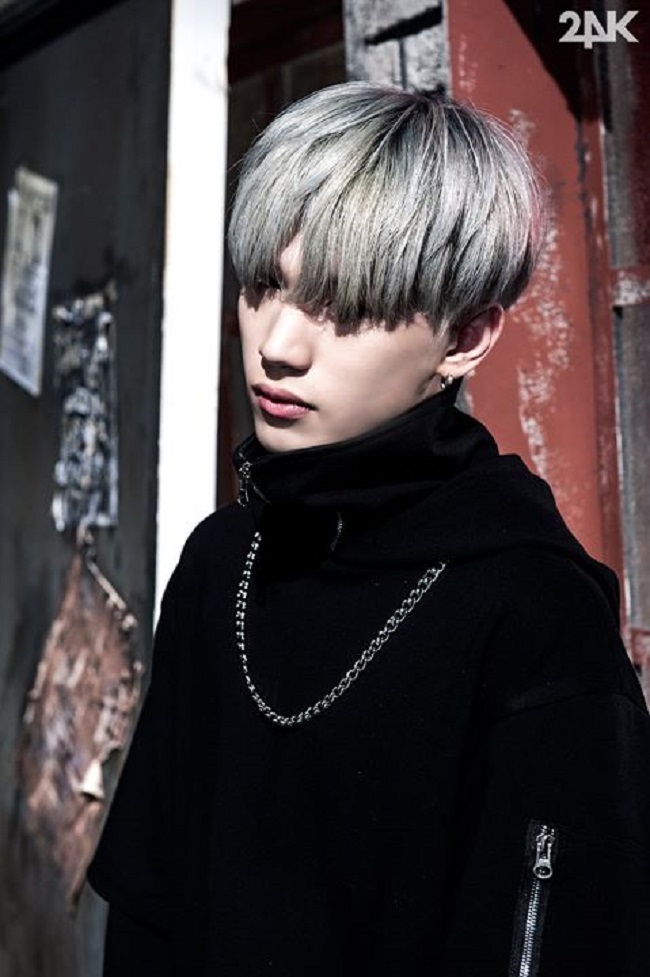 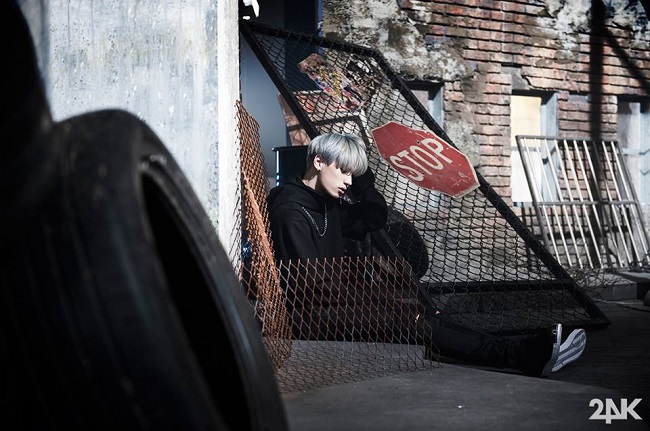 Which member will tease you next?

Share your thoughts about this comeback in the comments below.

Stay tuned to Officially Kmusic to hear latest updates about this event and for more latest news from the K-pop world.