24K released the teaser images for the remaining members, including two new members, for the comeback album, as well as a group photo.

The group is following a hip-hop concept in the teaser images. Members are all similar in showing off their flawless charisma.

Jin-hong is daring with his sharp gaze and good looks, dressed in black and white outfits. He is seated surrounded by debris, but he doesn’t care. 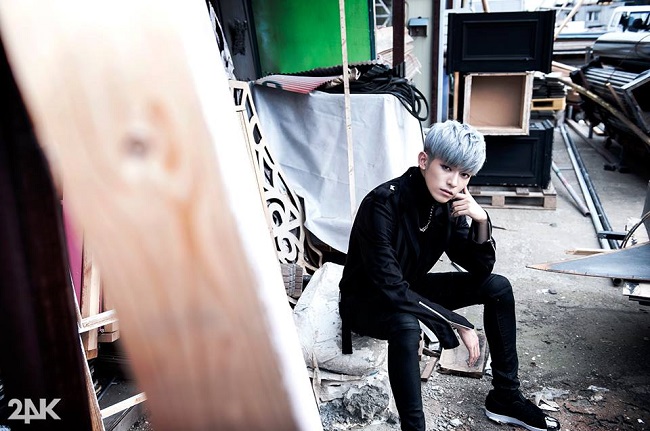 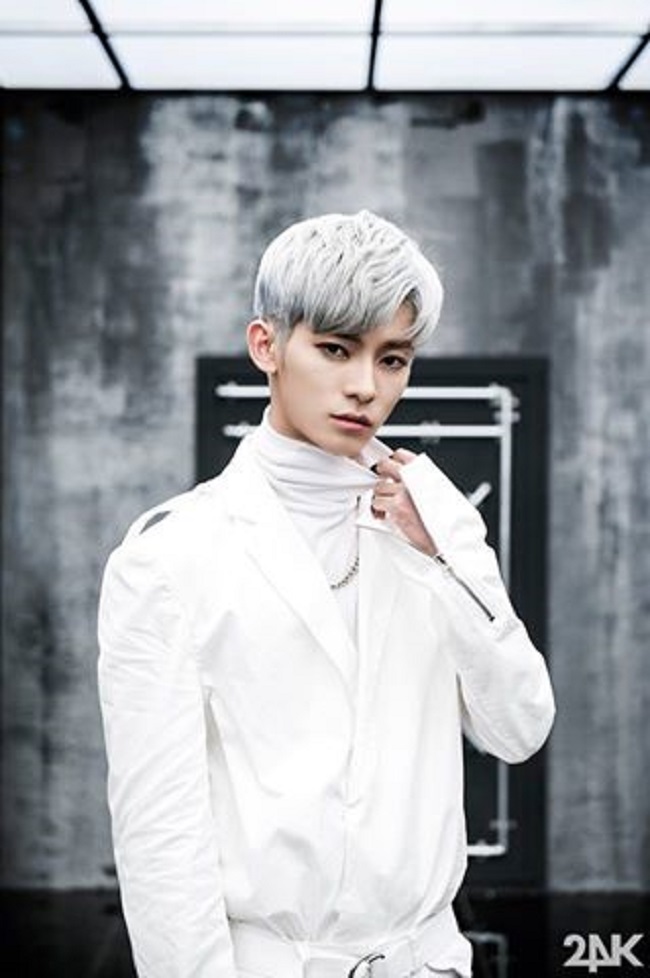 Chang-sun looks mysterious in his teaser. He covers his face, partially, with his collar while in different poses, looking straight at you. Chang-sung is a new member of the group. 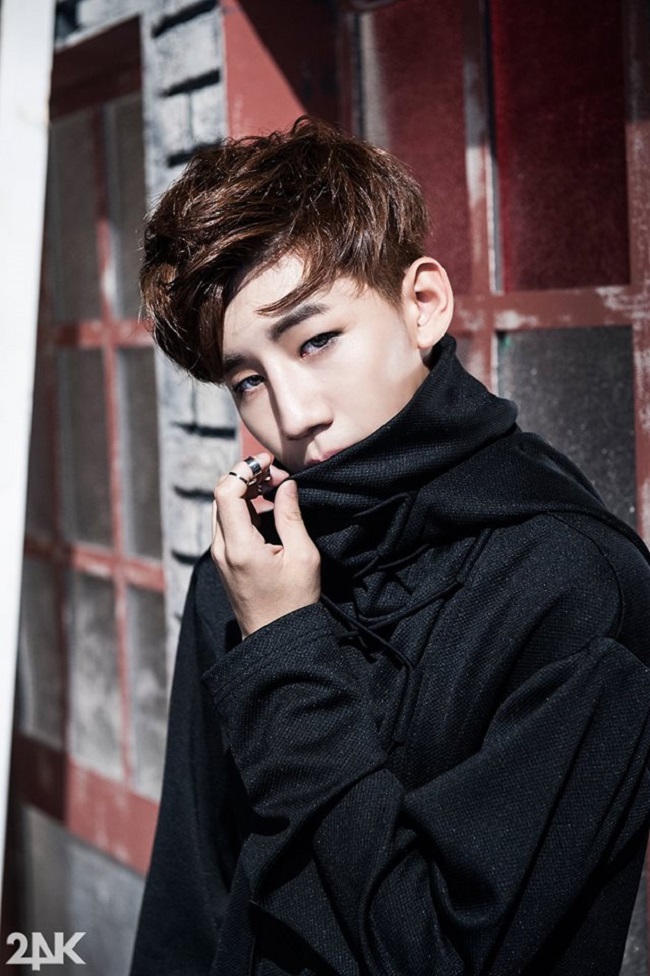 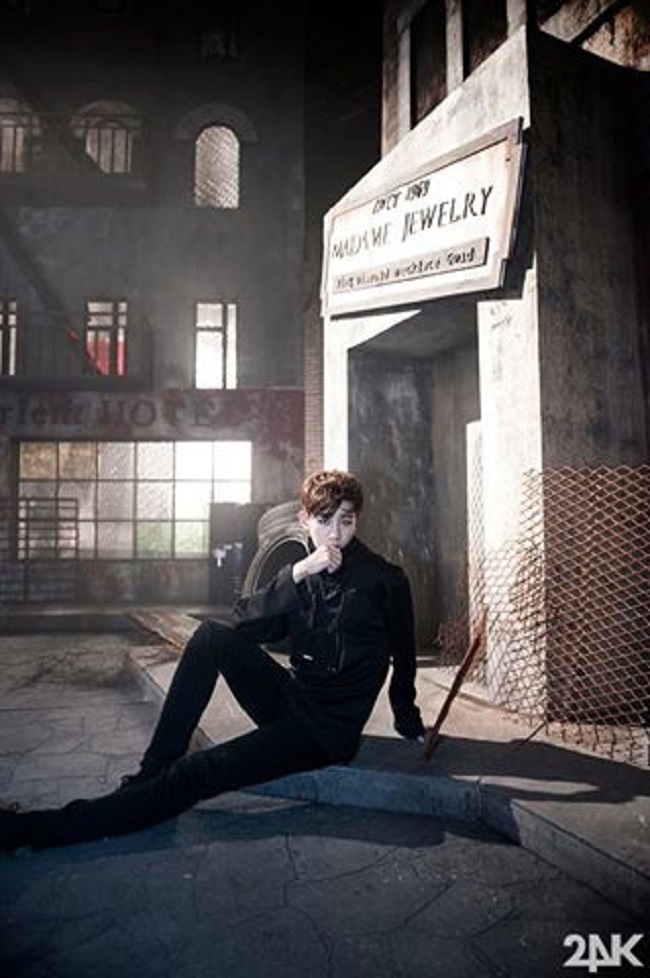 Hong-seop, is another new member of the group and looks very charming in his teasers. Also dressed in black and white outfits, he is having two different hair styles and two different colors of hair. 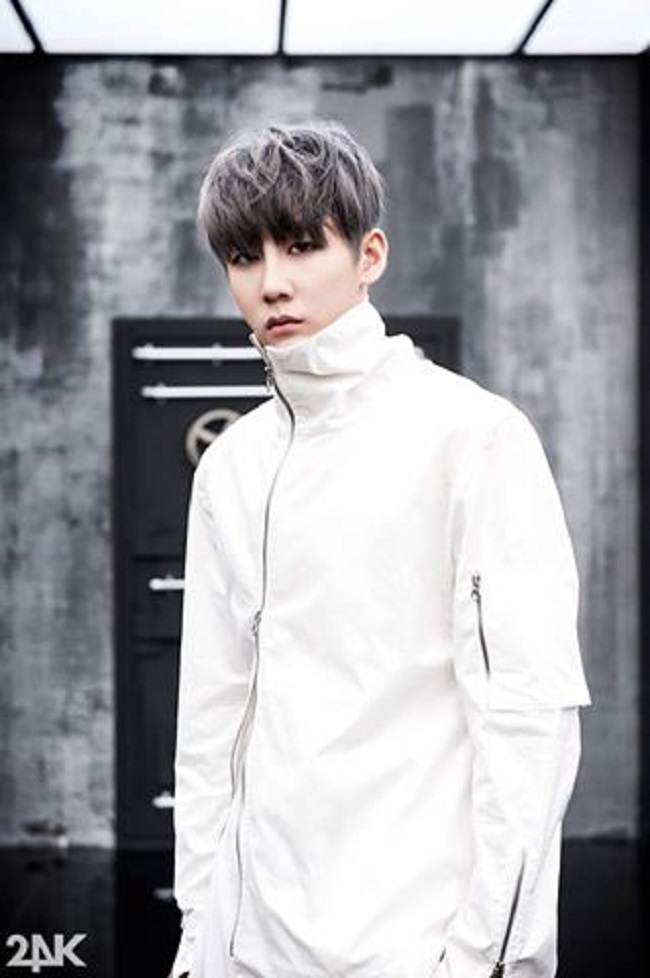 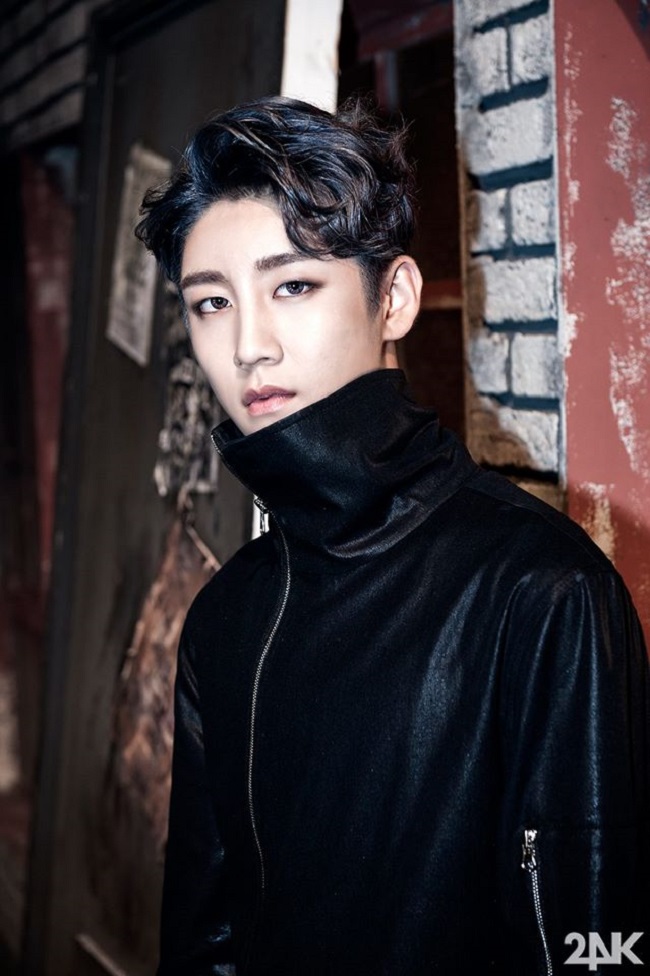 Finally, the guys get together and pose for their group photo. They all look attractive and their style gives a good impression. 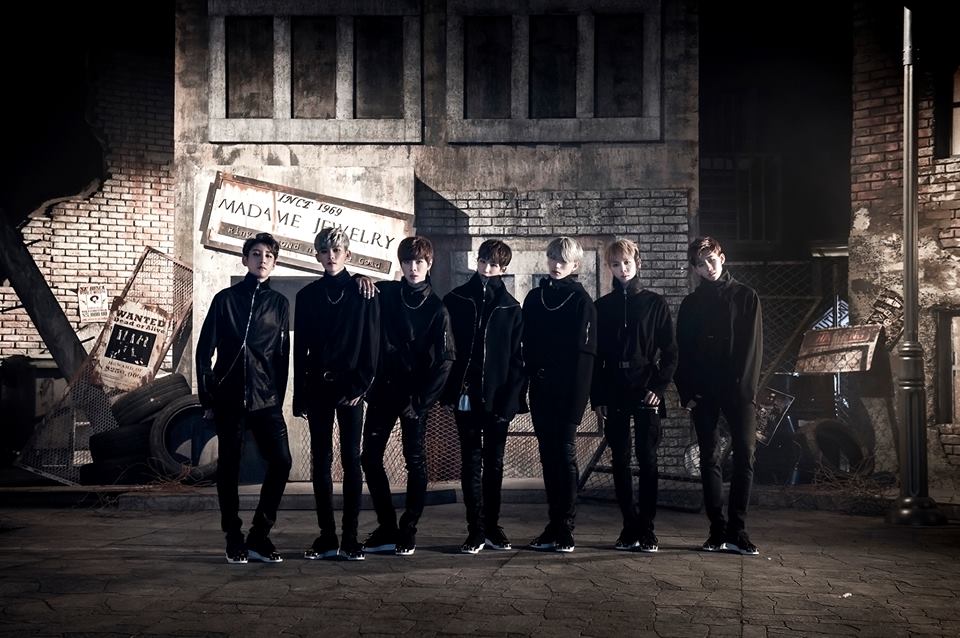 All the individual teasers were hash tagged with single letters, which gave us a clear name to the album. The album will be named ‘STILL24K’. This will be the group’s 5th mini album.

It’s been awhile since we last heard from this group. Their return is currently gaining a lot of attention. Share with us your anticipation in the comment below.

See to the previous teasers, click here to check them out.

Stay tuned to Officially Kmusic to hear the latest updates about this and for more latest news from the K-pop world.