2NE1 To Continue Without Minzy

2NE1 To Continue Without Minzy

This is not really the best time for 2NE1 fans, especially for those who love Gong Minzy. The long-lasted doubts and rumours about the group made a riot again. What is the future holding for the girls? Is the group disbanding? Is it true Minzy is leaving?

This time, the rumours really had it. It was confirmed that Minzy will be leaving the group. But 2NE1 will not be disbanding- they will continue activities as a three member group with the remaining members CL, Park Bom and Dara. However, it was sole upon Minzy’s will that she will be leaving. 2NE1 has its contract ending this May, and Minzy has disagreed to renew her contract at the face-to-face conversation their agency, YG Entertainment, had with them, ending her 11-year long journey with them.

Anyway, the curiosity about the future of the group was brought into the notice of Yang Hyun-suk, CEO of the agency. He assured that the group will not be disbanding, instead, will be protected and be taken forward stronger. Also, he made it clear, that he will stand by the group, and the requirement of them to face everything comes their way to make the future better and stable.

It was also confirmed that the group will make a comeback some time this summer.

Minzy’s break-up from the group was in the question for over a year, making fans stay confused for a long time. Finally, here we are at the end of the story. It is indeed a sad news to hear that we won’t see Minzy as a part of the group. Then again, it saved our hearts, to hear 2NE1 will continue. It’s no doubt, both the remaining members of the group and Minzy are going through a heartbreak along with this break-up.

Minzy is indeed a strong part of the group. Her unbeatable dancing skills and the powerful voice will be missed badly. We still do not know what is the next step Minzy is going to take. Have you got any guesses as to what she would do? Let’s keep our eyes on her. 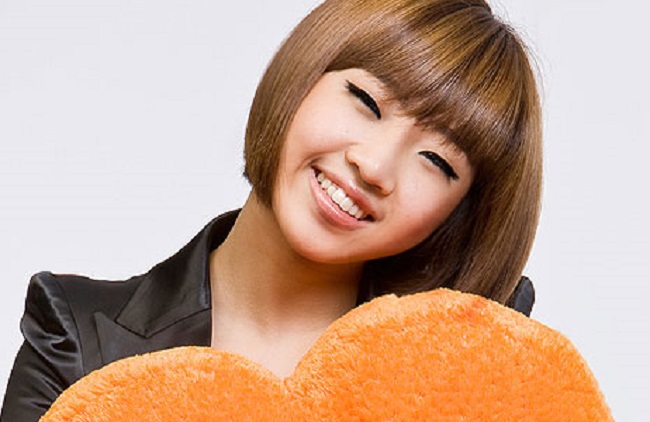 Share with us your opinions about this in the comments below. Feel free to share anything you got to say to Minzy too. Let’s hope she won’t abandon her fans and let’s wish her all the best for her future.

In the meantime check out the fan-made-video for Minzy, collecting some pretty moments from her journey up to now, which was even shared and thanked for by Minzy herself on her official Instagram account.

Scroll for more
Tap
HERE’S YOUR CHANCE TO WIN AN EXCLUSIVE EXO COLOURING BOOK FROM THE ACADEMY!
History Releases The Individual Images For ‘HIM’
Scroll
Loading Comments...