After seven long years, one of YG’s top groups, and undoubtedly one of the best Kpop girl groups, has announced that they are disbanding. 2NE1 has reached the end of an era, with CL and Dara re-signing with YG as solo artists. However, there is no certainty on whether Park Bom has decided to part ways with the entertainment agency. 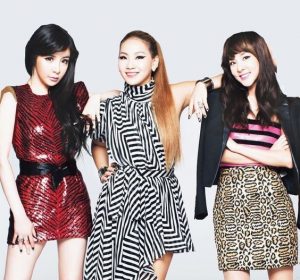 On November 25th, YG released a statement, explaining how they came to this decision:

“2NE1’s exclusive contract expired in May 2016, and with Minzy leaving 2NE1, we have come to the decision to officially disband after extensive discussion with the remaining members. As 2NE1 was YG’s official girl group for seven years, we cannot begin to express how we feel, but we determined that it was too difficult to continue. Rather than waiting an unknown amount of time for 2NE1’s next promotions, we have decided to focus on the members’ solo activities.

We sincerely thank all the fans both in Korea and abroad that have loved the group and their music for all this time. We would like to officially announce that after last May, we resigned with CL and Sandara Park. However, unfortunately, there is no new contract with Park Bom.” 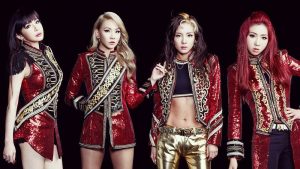 It’s no doubt a bitter moment for Blackjacks, saying goodbye to the girl group that has always presented new and daring concepts and released surefire tracks. Yet, fans can still look forward to supporting the members as they now pursue their solo careers.

What was your reaction to this stunning announcement?

Stay with Officially KMusic as we bring you the latest from the world of Korean Entertainment!