2NE1‘s Park Bom made an appearance at her older sister’s cello recital on June 8th 2016 at the IBK Chamber Hall of the Seoul Arts Center in Seocho District. Her older sister, Park Go Eun, started playing the cello at the age of nine and then graduated from Peabody Institute of Johns Hopkins University. She is currently a famous cellist who has participated in various competitions. 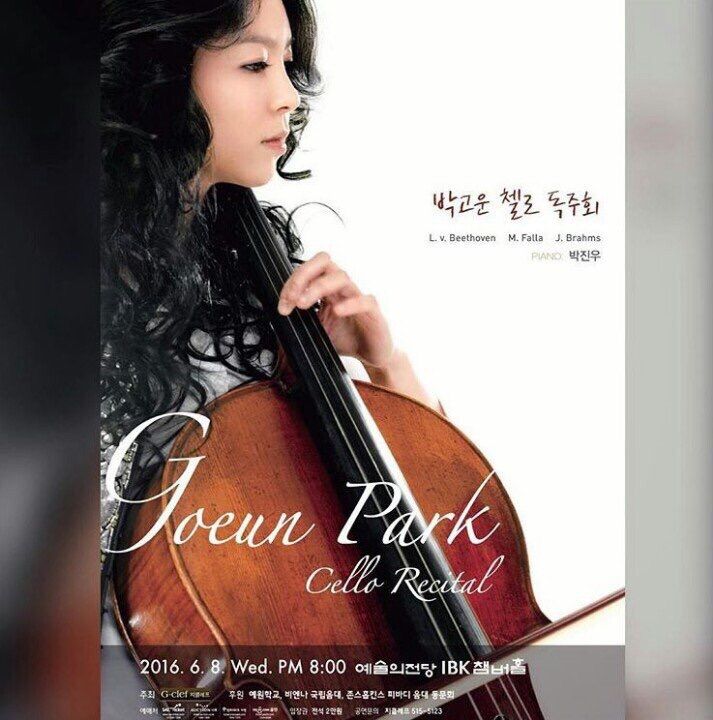 Park Bom was spotted by netizens who attended the recital, she was seen happily giving out autographs and chatting with them. According to netizens, Park Bom‘s manager was very kind and did not stop fans from approaching her. 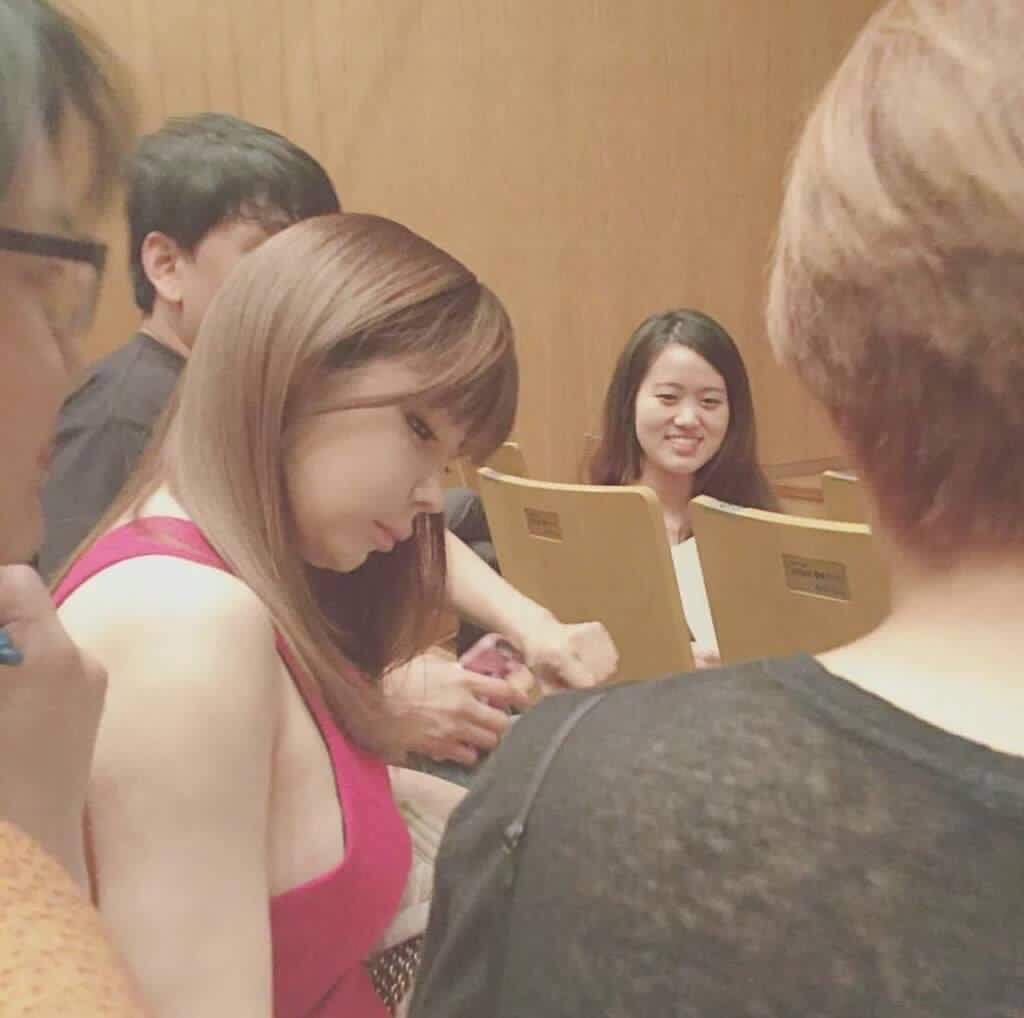 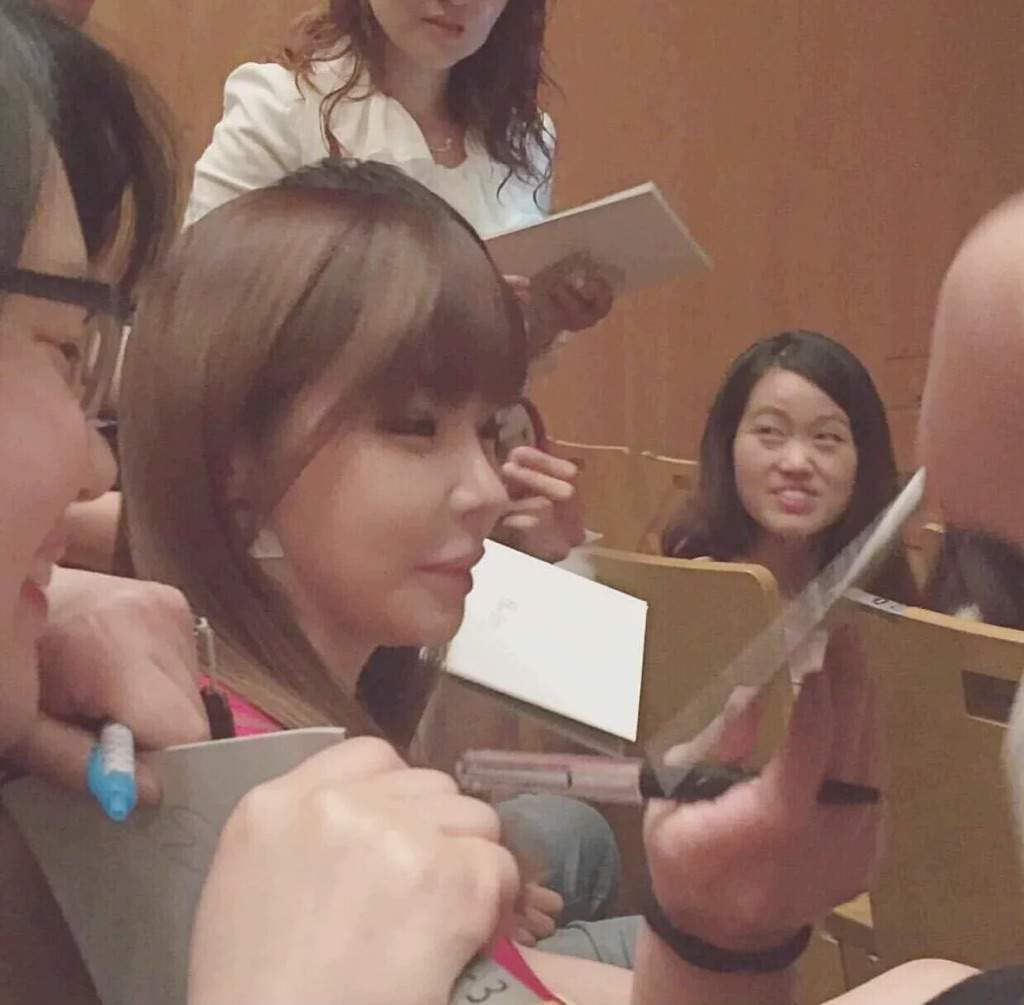 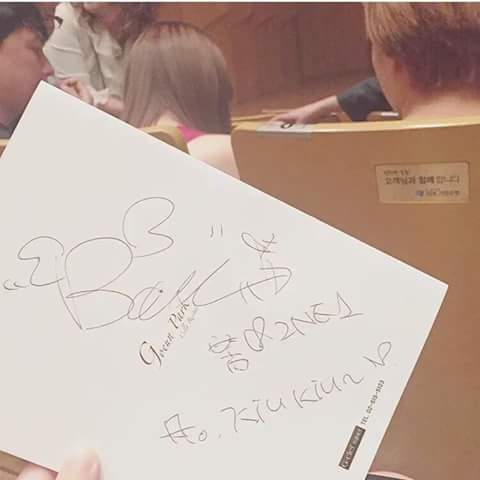 2NE1 is slated to make a comeback this summer as a three member unit due to Minzy’s departure in early April.

Scroll for more
Tap
U-KISS’s Eli goes from ‘Stalker’ to Father in just one day!
BTS To ‘FIRE’ Up the Philippines with Manila Concert
Scroll
Loading Comments...