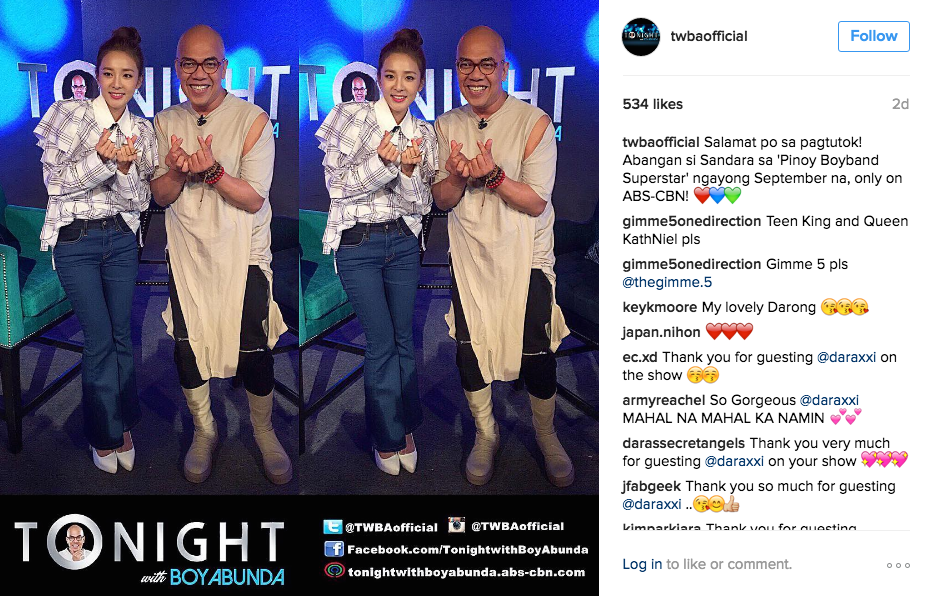 She mentioned that it was the right timing for her to accept the projects because she’s not busy with projects in Korea and nor is she currently on tour. Aside from that, she feels comfortable with the project given to her since she’s also part of a group herself. 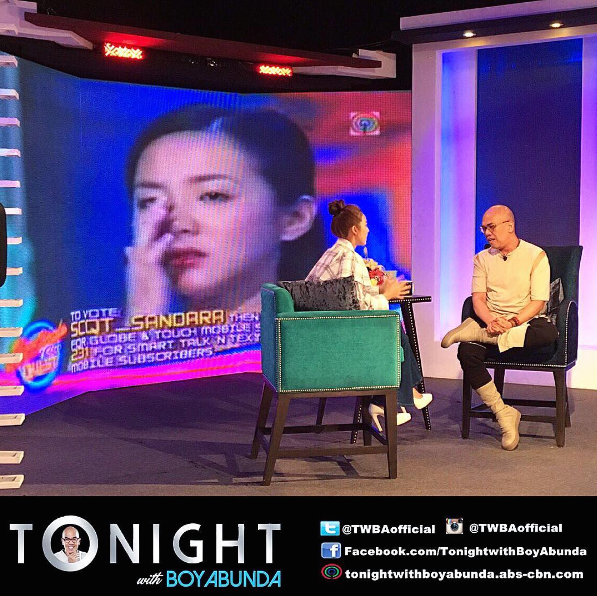 When asked about what she really looks for in a contestant, she answered, “I’m looking for the X factor, like the appeal, charisma…stuff like that. Things that would appeal to the masses.”

In Fast Talk, she was asked who is her favorite boy group in the world and she immediately answered BIGBANG. Her answer was no surprise as she attended numerous BIGBANG concerts in the past and even the latest BIGBANG10 celebratory concert. Dara is indeed a full-blooded VIP! 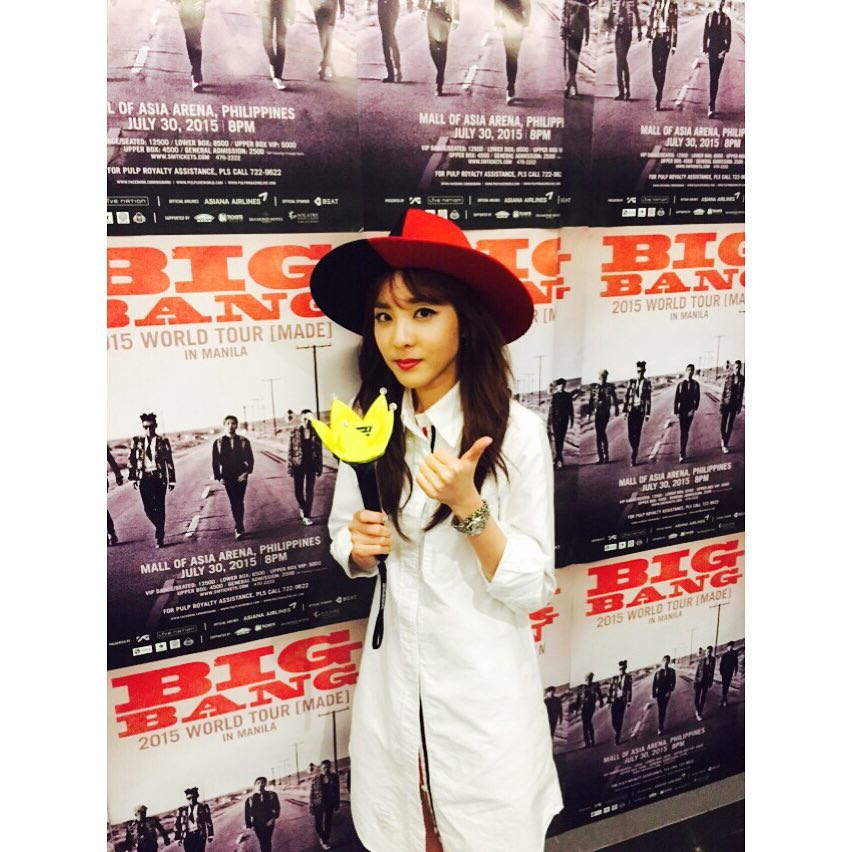 If she was ever going on a one-way trip to Mars, she said that she will bring Matt Damon (referring to The Martian movie in 2015) along with her, so she can survive.

Another amusing answer from Dara was her revelation regarding her familiarity with Pokemon characters. Her brow creased and she revealed that she is only familiar with Pikachu. 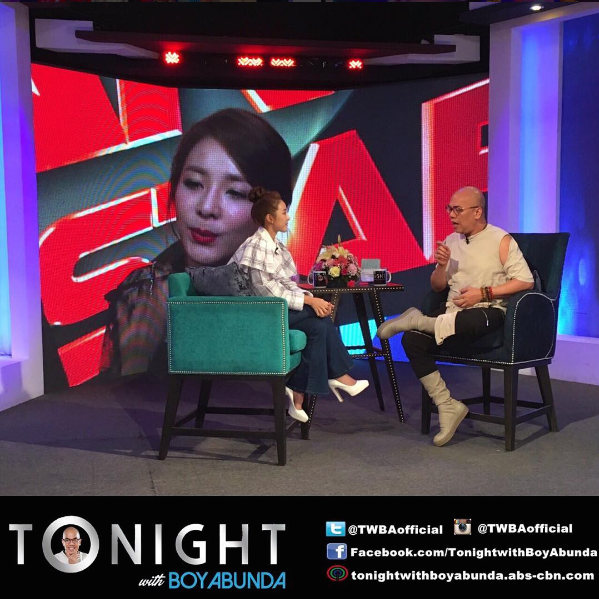 The interview ended with her singing a line from her favorite Pinoy song: Dadalhin.

“I will bring you to my palace.”