2PM’s Jun.K has the “FEELS” for Junho’s Second Album ‘FEEL’

2PM’s Jun.K has the “FEELS” for Junho’s Second Album ‘FEEL’

It hasn’t been long since 2PM’s Junho dropped his second Japanese album ‘FEEL’ on July 9th and Jun.K made it known to the world he has ‘‘feel” fever when he posted on his Instagram account a selca of him nawing on his physical copy of Junho’s album while Junho stood awkwardly in the background staring at Junsu (Jun.K’s real name and former stage name). 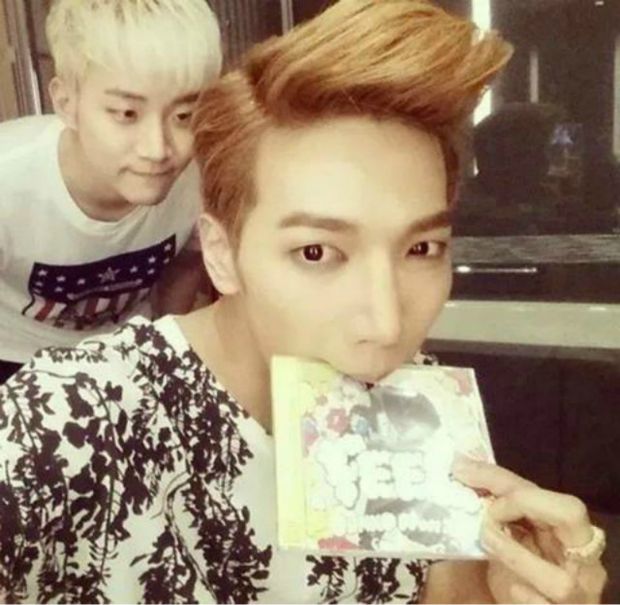 Are you excited about the release of Junho’s second album?