2PM’s Chansung poses in a ‘Complex’ manner in cover images!

2PM’s Chansung poses in a ‘Complex’ manner in cover images!

2PM‘s Chansung will be dropping his Japanese mini album, ‘Complex‘. He has dropped many beautiful cover images to get you excited! So, check it out below! 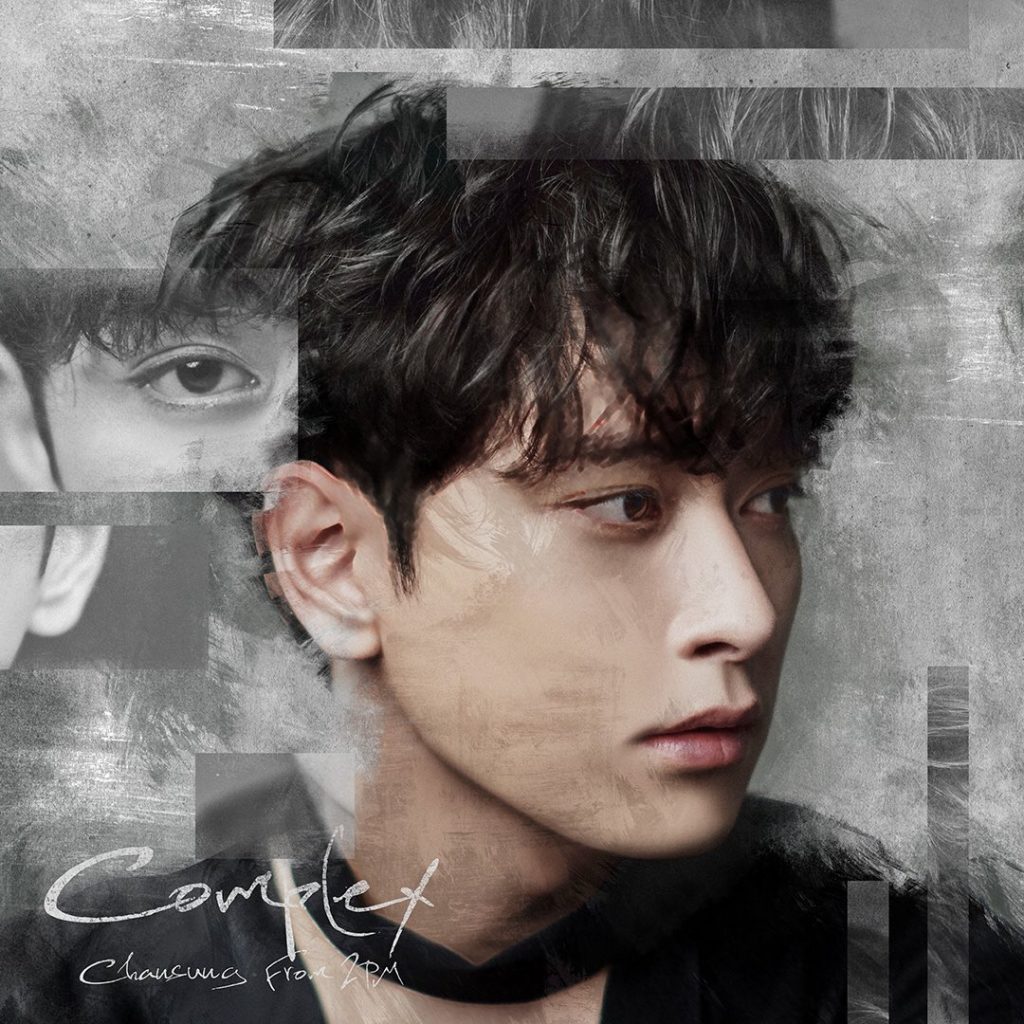 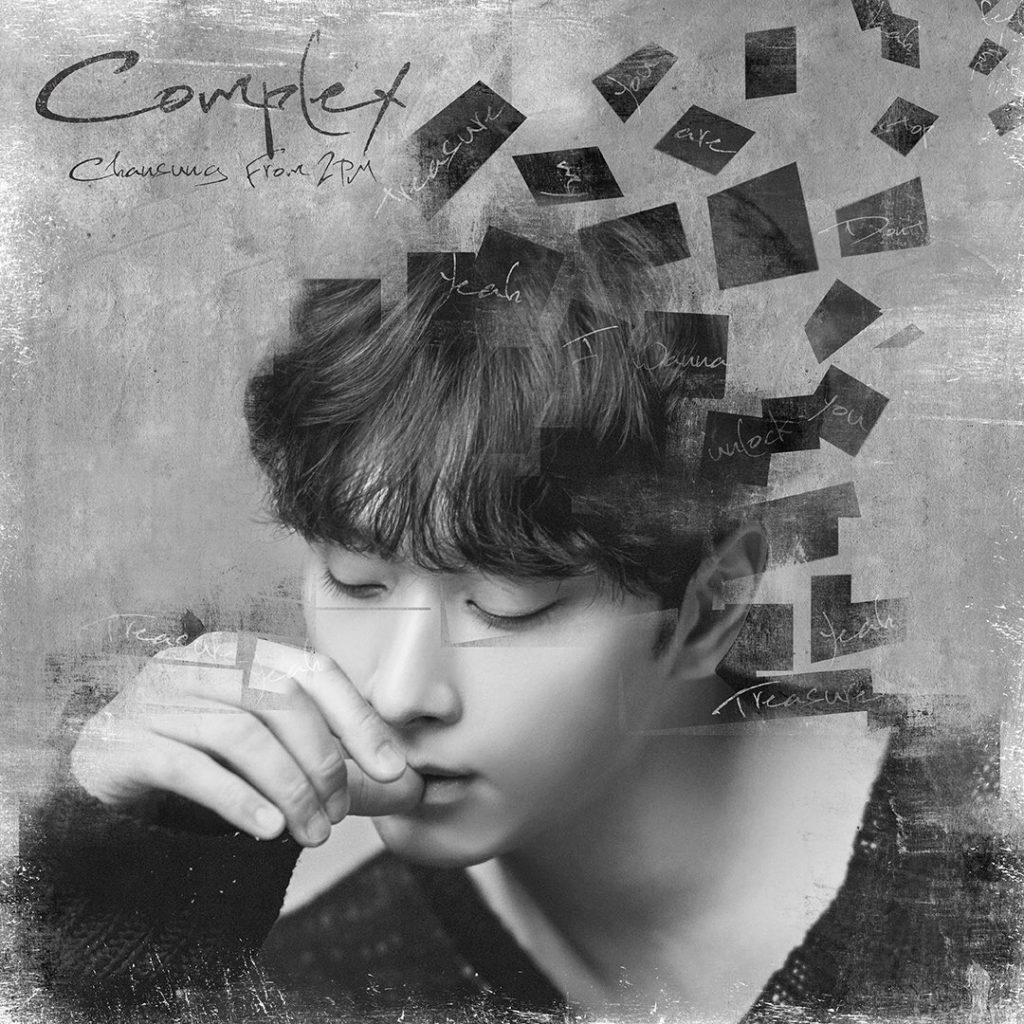 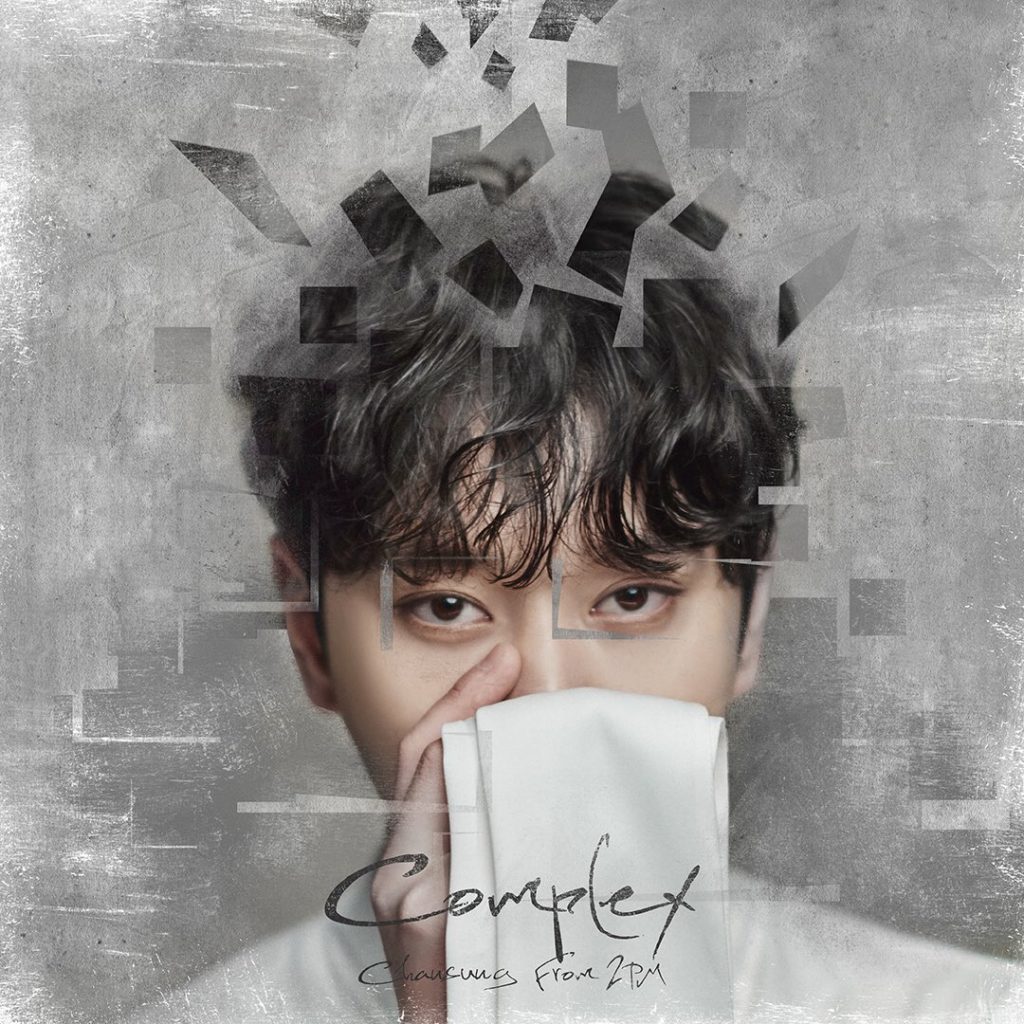 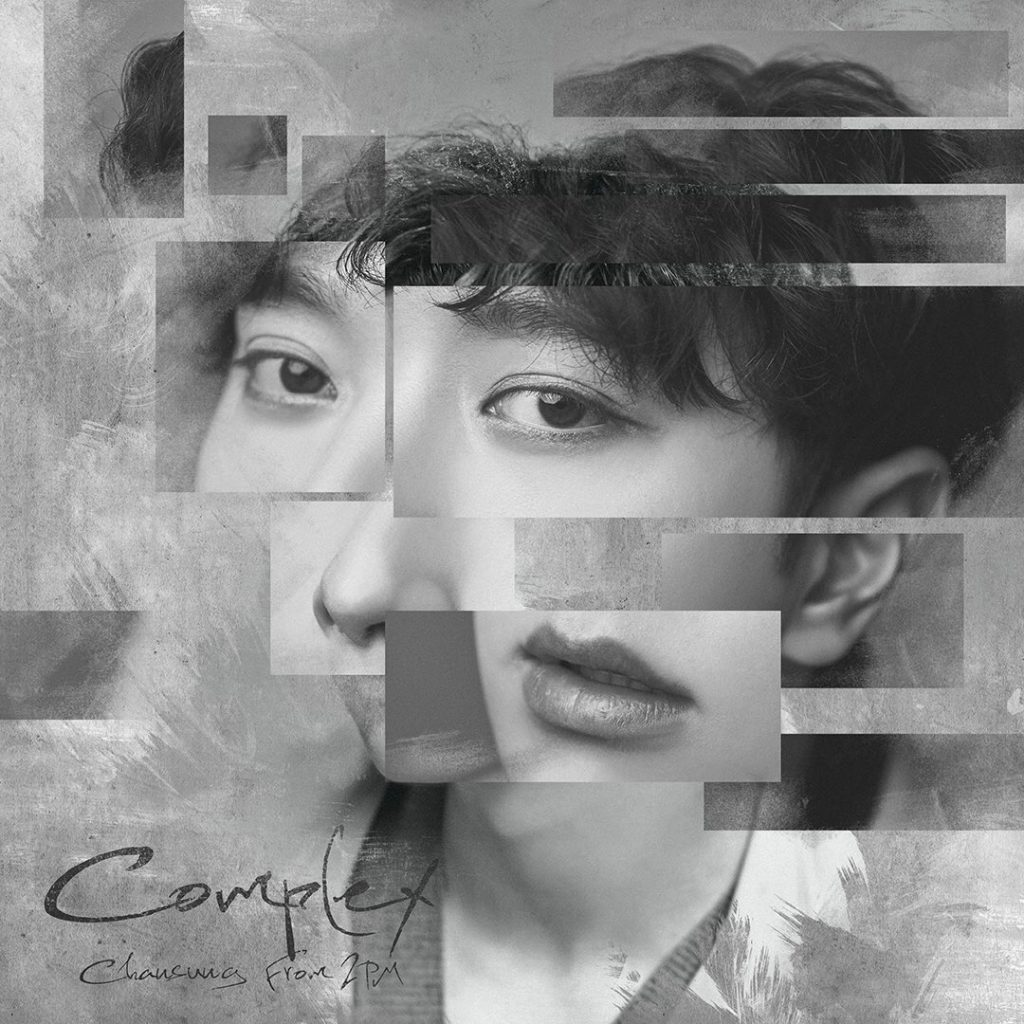 With this album comes five tracks including the title track, ‘Treasure‘, ‘Fireworks‘, ‘Any Number Of Times‘, ‘Fading Away‘ and ‘At Night‘. It was revealed that ‘Treasure‘ will be adopting a lovely French disco sound with a retro synthesiser sound. It will sound unique and have a funky beat. It will also be quite catchy and it definitely will fit nicely with his vocals.

There will be four versions of this mini album. There will be a regular edition that comes with the instrumental version of ‘Treasure‘. The limited edition will come with a bonus track called ‘Shining Star‘. The version A will come with a DVD with the original and another version of ‘Treasure‘ music video, as well as the making movie. Meanwhile, version B will have three bonus tracks including ‘Baby‘, ‘Mayday‘ and ‘Make Love‘.

Chansung will drop this mini album on May 23rd. Are you excited? Let us know in the comments below!

Scroll for more
Tap
The Rose stands in the ‘Void’ for upcoming comeback!
HA:TFELT announces her April comeback!
Scroll