2PM‘s Junho is well-known for his great vocal skills, but looks like he is going to show off a new side of him as he is going to release a new Japanese album he himself composed.

In the interview for the recent issue of magazine “Elle” the singer shared, “I wrote, composed and produced the entire second solo album ‘Feel,’ to be released in Japan soon.” 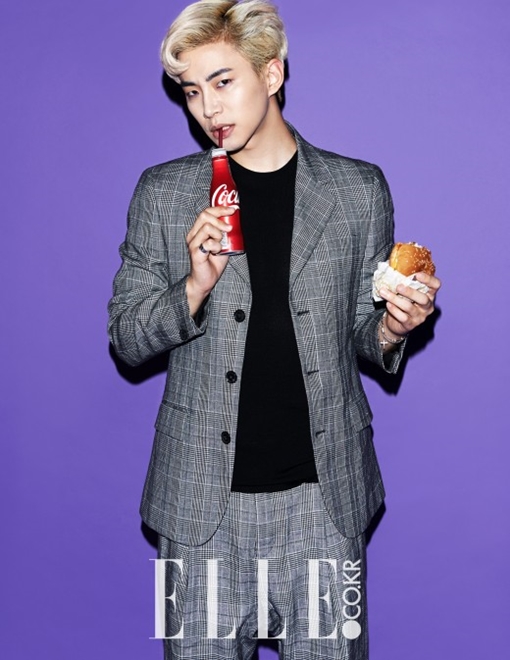 In addition to the release, Junho is planning to kick off a concert tour in five cities in Japan.

The exact date of the release of his second solo album “Feel” is yet to be announced so stay tuned to KMusic for more news!