2PM’s Nichkhun is making his Japanese solo debut in December!

2PM’s Nichkhun is making his Japanese solo debut in December!

Nichkhun from 2PM is set to make his Japanese solo debut on December 19th. After this release, all six 2PM members would have released solo albums in Japan. The album will include five tracks: ‘Lucky Charm‘, ‘Home‘, ‘Bridge‘, ‘Jealous‘ and ‘Mars‘. 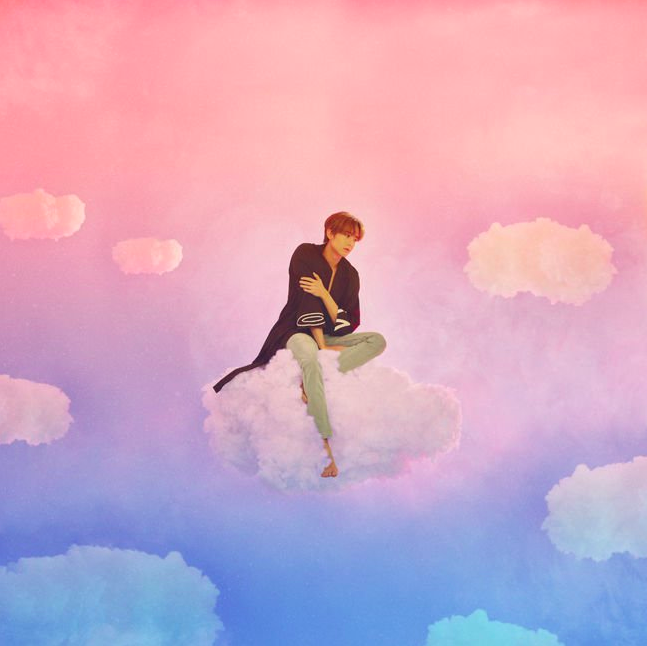 What seems to be the album cover features Nichkhun sitting on a cloud. He is also surrounded by other clouds. The focus is clearly on him as he is located in the middle of the image. He is wearing a long black shirt and grey pants. Additionally, the gradient background features light pink, purple and blue colours. It looks like his Japanese solo debut will be a happy song with good vibes.

Are you excited for Nichkhun‘s Japanese solo debut? Let us know in the comments below.