32nd Golden Disc Awards have announced their third lineup! The amount of artists attending are getting stronger each time. So, check out the list below! 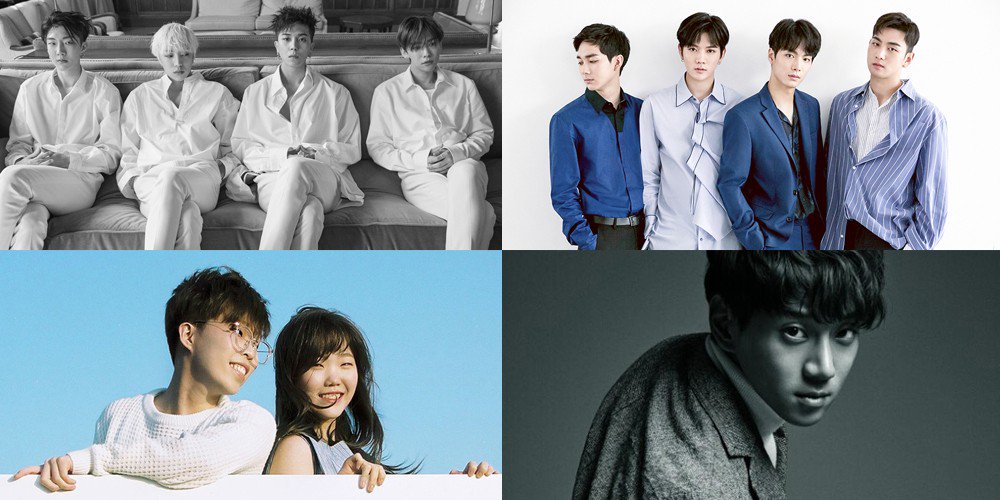 Are you looking forward to the show? Let us know in the comments below!

Scroll for more
Tap
Red Velvet reveals that ‘Level Up! Project’ will be returning!
Hyunseung and Shin Soo Ji is the next couple to be confirmed in 2018!
Scroll
Loading Comments...