32nd Golden Disk Awards will be held over two days. The first day is for digital song division, while the second day is for the album division. The first lineup has been revealed for both days. So, check it out below! 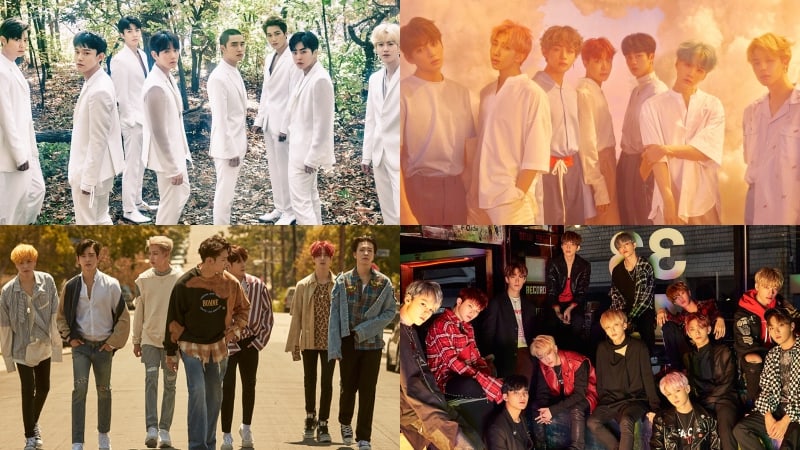 Golden Disk Awards have revealed that EXO, BTS, GOT7 and Seventeen will be attending the album division ceremony. Meanwhile, Yoon Jong Shin, IU, TWICE and Wanna One are confirmed for the digital song division.

The first day will be held on January 10th with the second day on January 11th. Will you be tuning in? Let us know in the comments below!

Scroll for more
Tap
ASTRO will be returning with a new version of their fifth mini album ‘Dream Part.02’
Cosmic Girls reveals their official lightstick and colours!
Scroll
Loading Comments...