4Minute’s ‘Hate’ made an unexpected appearance on U.S. television during an NFL game. The EDM instrumental break can be heard during a replay highlight of the football game. Earlier this year, the mixed ballad and EDM track was released. EDM producer and DJ Skrillex helped compose this song.

‘Hate’ is the last single and music video the group released before they disbanded after being together for 7 years. Even though the group is no longer around, they will definitely not be forgotten!

Watch the clip of the 4Minute snippet here! 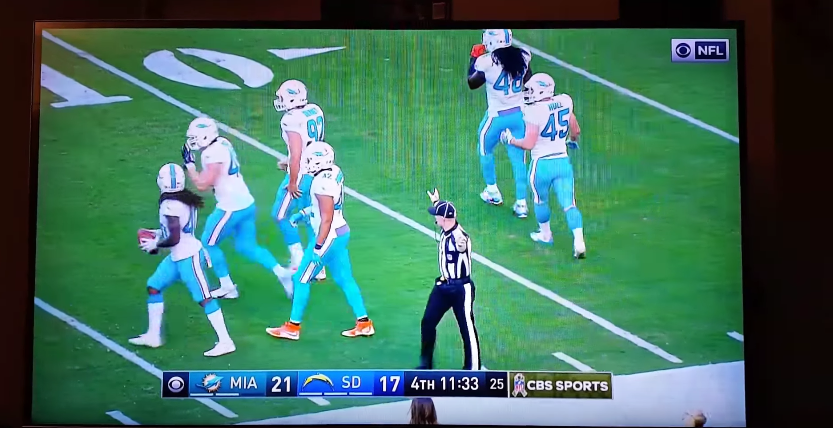