On the 7th day of K-Christmas, K-Pop gave to me

6 Groups That Rocked Their Niche,

And One Epic Comeback!

Comebacks can be tricksy little devils.  Often, what seems like it should be a slam dunk is in fact a god-awful mess.  And other times, things that seem like a terrible idea actually turn out to be the best thing that’s happened.  Here are 7 comebacks that we think were just what K-Pop needed.

Good lord, Rain.  His appearance at the 2013 MAMA’s  was one of the defining moments of the show and when it was announced that he would be having a quick comeback, fans got excited.  After all, this is the man that is legendarily so meltingly sexy that 1080p versions of ‘Rainism‘ can’t be uploaded for fear they’ll melt the internet.  When teasers started coming out, even non-believers like myself were starting to feel convinced. 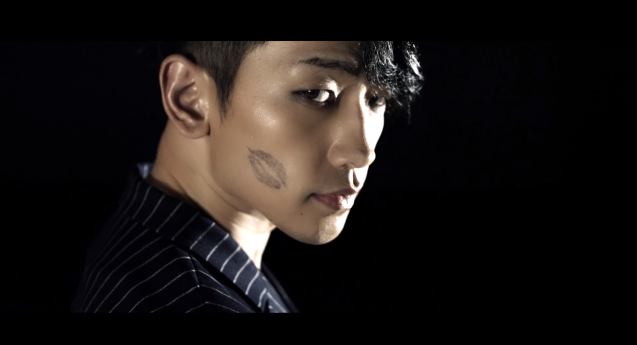 Yeah, this was probably something that we could work with.  Once the video happened, it felt like your brain was full of this, not that you were complaining.

This is one of the best post-Army solo comebacks I’ve ever seen.  Go ahead and remind yourself why he’s one of the most popular K-Pop artists in the game.

SPICA ‘You Don’t Love Me’

SPICA is a group that most everyone questions their lack of immense popularity.  They have powerful vocals and, as a bonus, gorgeous faces.  Early in the year, they announced a comeback in the form of ‘You Don’t Love Me‘. 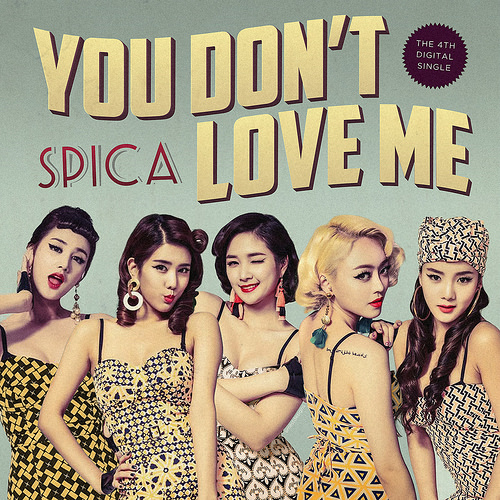 The prospect of a retro themed song from these amazing singers was more than fans could take.  Once the video came out it was proof that the song and the video alike were worth the wait.  The video boasts some amusing situations, visually impactful choreo and some fantastic costumes.

Now that you’ve had your curiosity piqued, go ahead and watch this pin-up inspired video from 5 of the best singers in K-Pop.

In light of their ongoing an seemingly well-founded lawsuit with their label, the addition of B.A.P. to this list might seem a little odd.  After all, isn’t comebacks part of what got us all in to this mess with them in the first place?  However, it is important that we support them and the work that they put in this year.  This song fits in to the logical curve of their earlier releases, bridging the gap between ‘Warrior‘ and some of their more emotional songs. 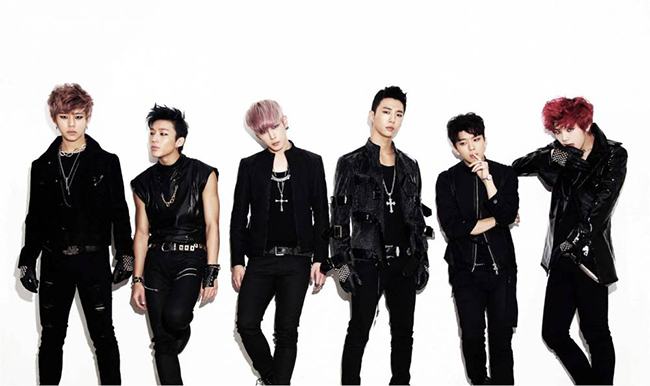 Some fans say that this video was one of the first indications they had that something was amiss with the beloved idols.  At the time, it was passed off as being part of the video, but looking back makes things look dramatically different.

Watch the video for yourself and let us know what you think about it, particularly in light of the recent developments.

If you are unfamiliar with Lee Min Woo and the group he’s part of Shinhwa then shame on you.  Shinhwa is one of the reasons K-Pop is what it is today; they’ve been together for 16 years, fought their way out of SM, are credited with giving fans the first people to ‘ship and are just generally awesome.  Go, quickly, learn about their music.  Lee Min Woo is one of the original dancing machines of the industry, so when ‘Taxi‘ was announced, fans got properly hyped.

Once we could finally see the video and hear the song, we were reminded why he’s always counted among the best original dancers in the industry.  He manages to make this slightly off-balance, bordering on ridiculous dance and video look amazing.

This video is probably one of the funniest videos of the year, with a storyline that not many idols would attempt.  Lee Min Woo just proved that all the fun stuff happens over 30.

Let’s be honest, does this need any introduction? 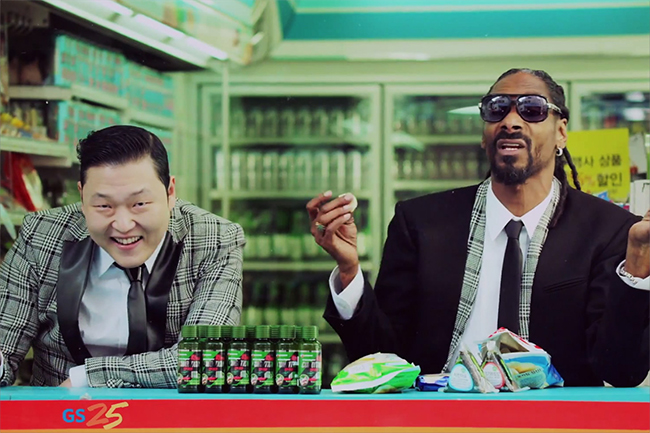 Psy and Snoop, this was bound to be an epic video and an amazing song with two such talented men involved. And with over 166 million views in just over 6 months it seems like everyone knows it’s awesome.

It didn’t disappoint.  Not in the slightest.  Just watch it again, you know you want to.

Did you know that veteran actor and model So Ji Sub, most recently known for ‘The Master’s Sun‘, was also a rapper? 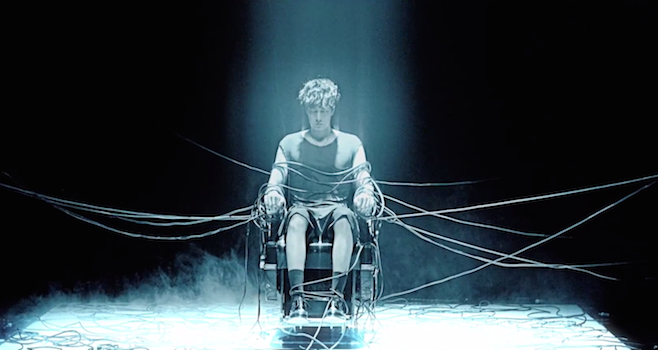 Oh man, is he.  He’s perhaps surprisingly talented, with a vocal quality that sounds like a grown man who’s been a lifelong fan of rap.  Which is handy since that’s just what he is.

Man, this video is really good, it matches the mood of the song perfectly.  The darkness and the imagery not only fit smoothly with the song, they feel like a perfect theme for the rest of this year’s drama.

Last but not least is SISTAR‘s ‘Touch My Body‘, another song that does not need discussion or introduction. 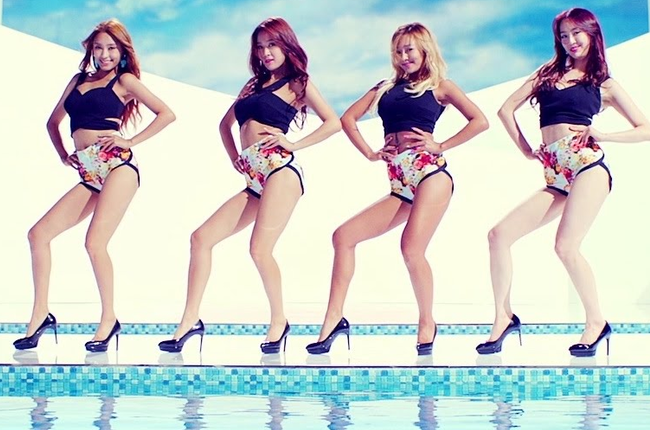 And the dance doesn’t need any discussion either.  Though to be fair, I picture J-Hope from BTS just as much as the lovely ladies of SISTAR when I hear this song now.

Prepare yourself to smile at this happy video!

What do you think of these songs?  Were you familiar with them already?  Let us know in the comments below!