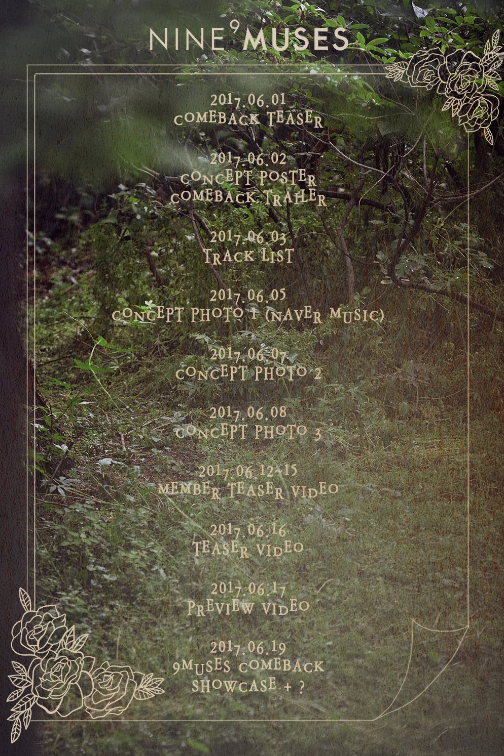 The girls will be coming back with ‘MUSES DIARY PART 2: IDENTITY‘. From the concept trailer, it looks quite mysterious and filled with some supernatural feeling. It surely hypes up the excitement, where fans anticipate on what the girls will comeback with! So far, it has fans quite impressed with the concept! 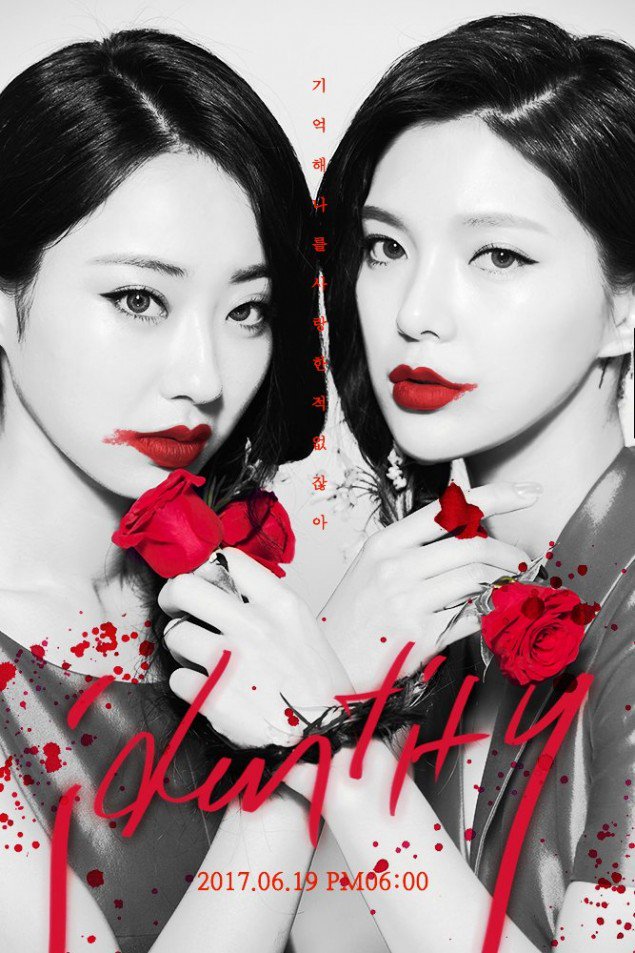 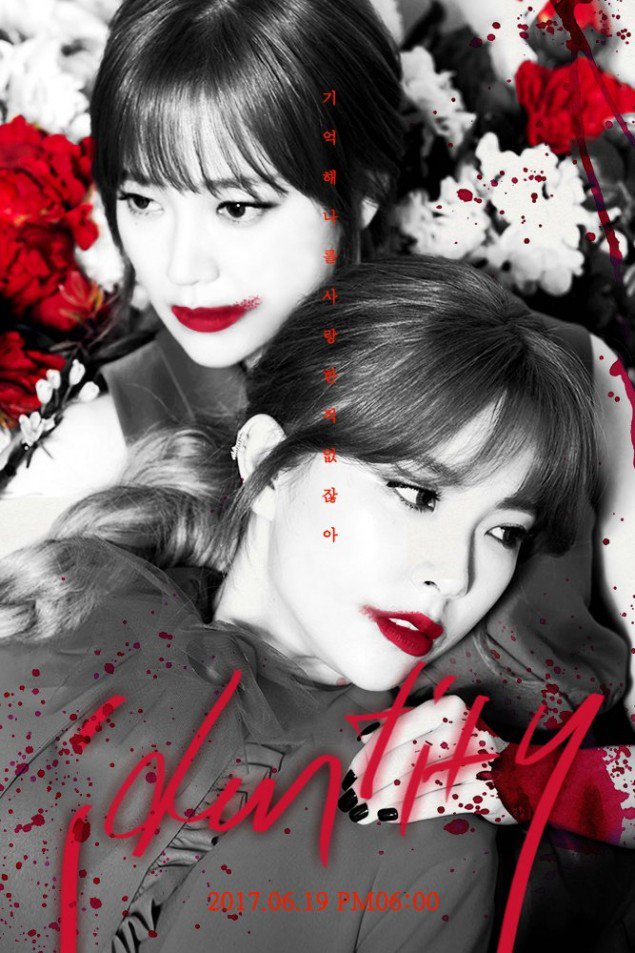 The girls are looking quite creepy and dark in their duo image teasers. Each photo are taken in black and white, while emphasising on the red lipstick. It isn’t ordinary looking, rather it is drawn in a manner that highlight either a clown-looking makeup or hints to a vampire-like look! Each girl is surrounded by beautiful red flowers. The images also preview some words that say “Remember, you never loved me.” It contains the title track’s name, ‘Remember‘. 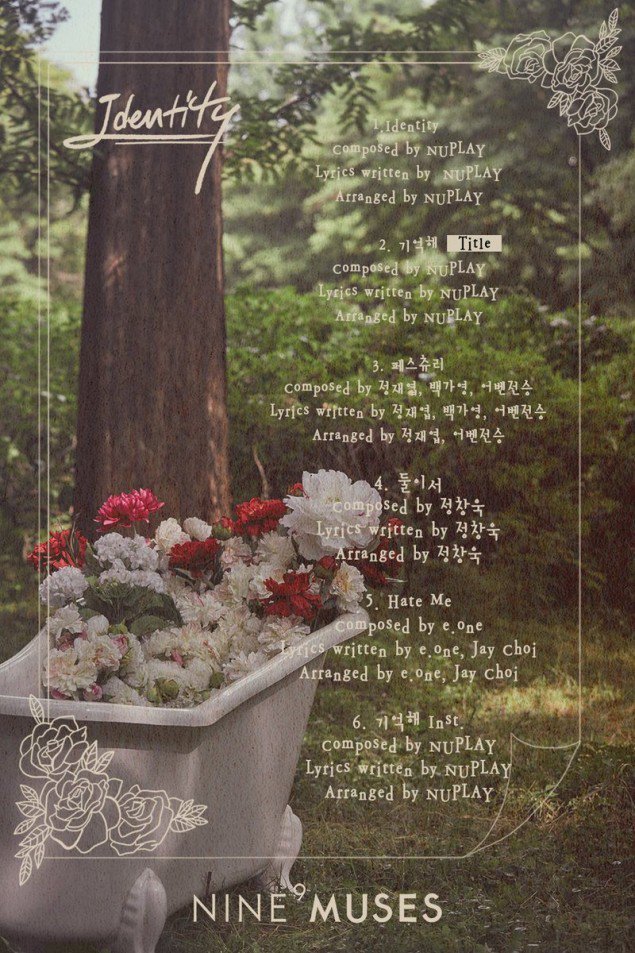 Meanwhile, Nine Muses have also dropped the tracklist for mini album, ‘Identity‘. There is a total of six tracks including the title track ‘Remember’ and its instrumental version, ‘Identity’, ‘Pastry‘, ‘Two Of Us‘ and ‘Hate Me‘. NUPLAY is the one who has produced, composed and arranged their title track. NUPLAY have worked and produced for many well known artists including Super Junior‘s Kyuhyun and DAY6. Thus, it will be exciting to see what ‘Remember’ will sound like!

Meanwhile, 9MUSES will make their comeback with ‘Identity’ on June 19th! Are you excited for comeback? Let us know in the comments below!