9MUSES Tease Us with Beautiful But Sexy Images

9MUSES Facebook
9MUSES Tease Us with Beautiful But Sexy Images

9MUSES have released a third set of teaser images in the lead-up to upcoming release of their new album ‘Identity’ on June 19.

As they have done with previously released teaser images, these photos feature a red rose motif, however the girls have gone a bit sexy with these images, posing in bathtubs surrounded by roses. 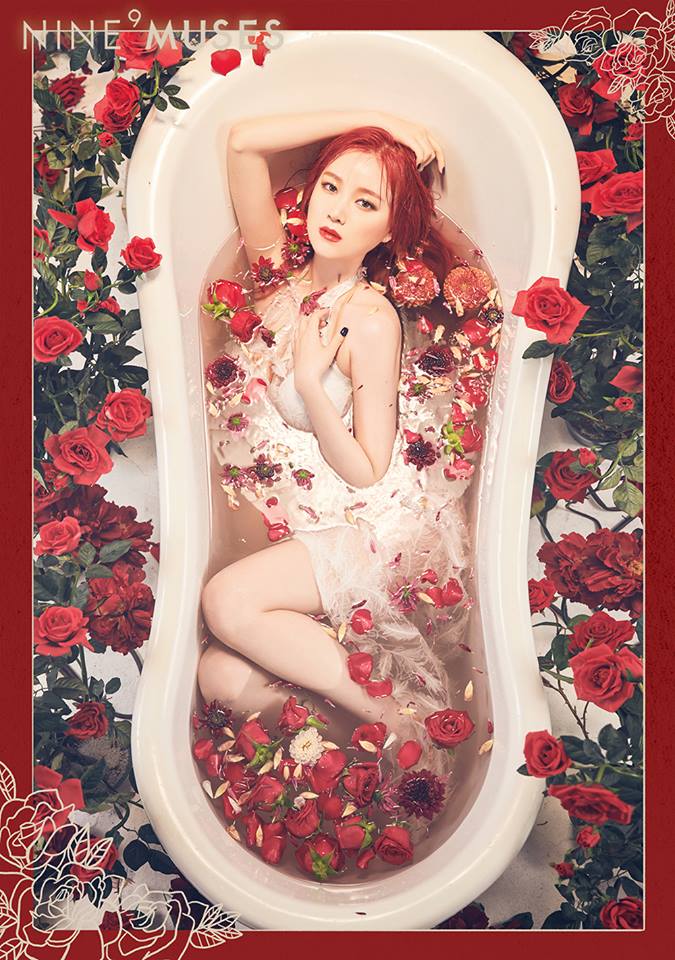 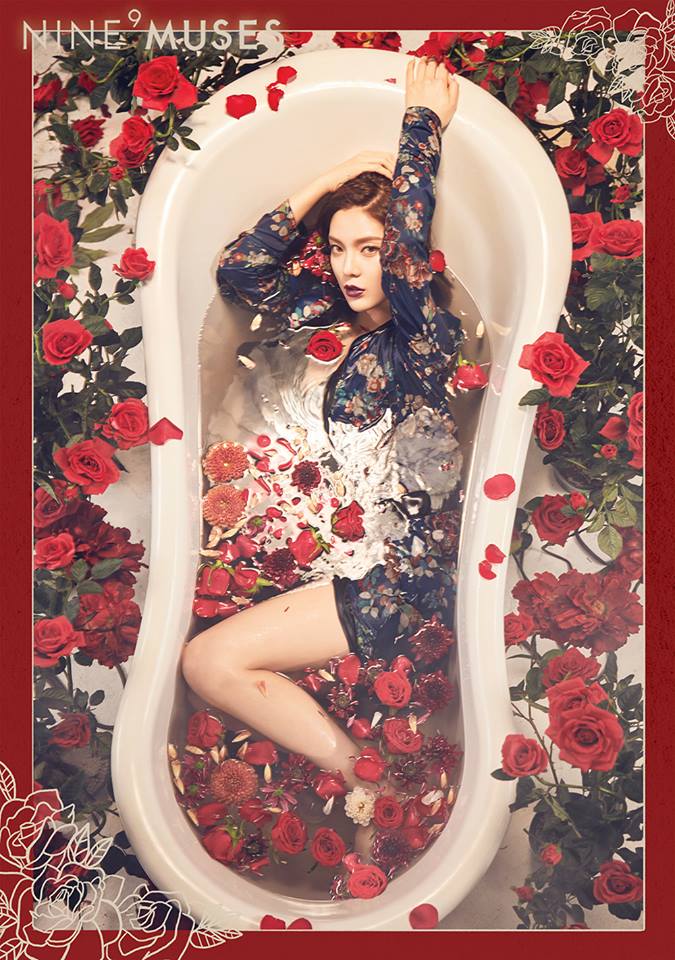 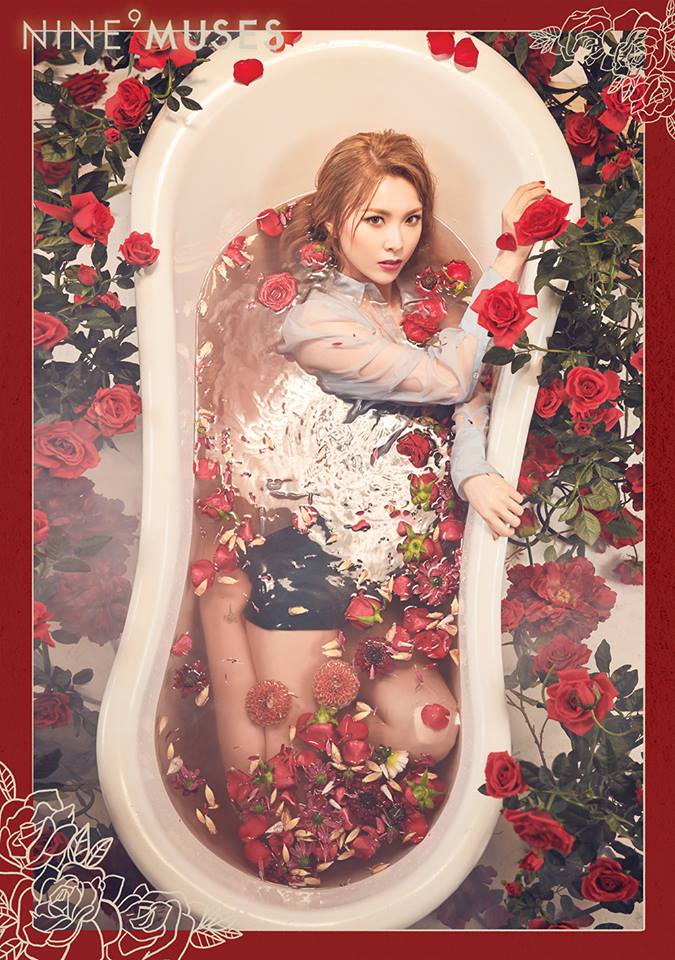 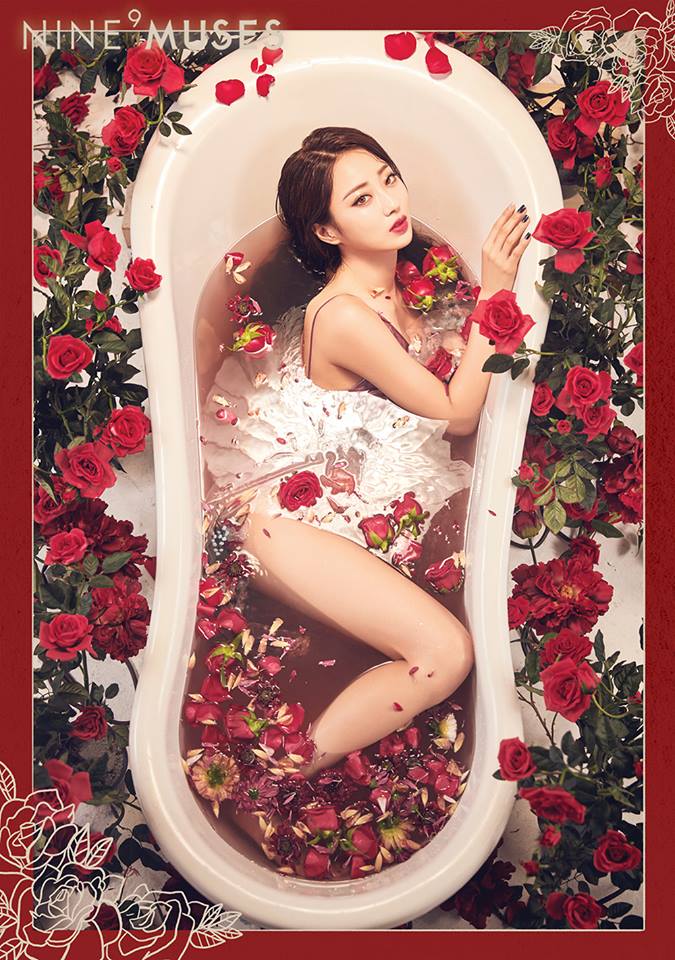 Earlier the girls confirmed that they will be promoting as a 4-member group for these promotions.

The album ‘Identity’ and the title track ‘Remember’ will be released on June 19.

What do you think of the teaser images?

Let us know your thoughts below.

Keep up to date with 9MUSES comeback at Officially Kmusic.