Hoya dances like an ‘Angel’ and takes a ‘Shower’ in new teasers!

Hoya dances like an ‘Angel’ and takes a ‘Shower’ in new teasers!

Hoya has you excited for his upcoming solo debut. He will be dropping his first album, ‘Shower‘ and has begun teasing for it. On top of that, she has also dropped the beautiful dance practice for his pre-released track, ‘Angel‘. So, check that all out below! 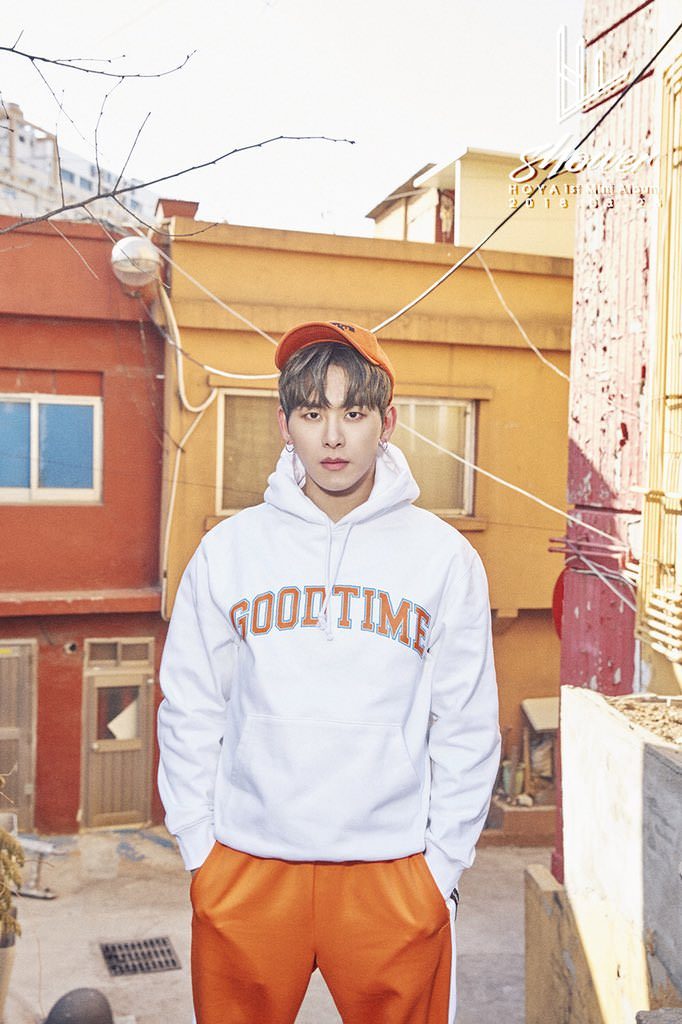 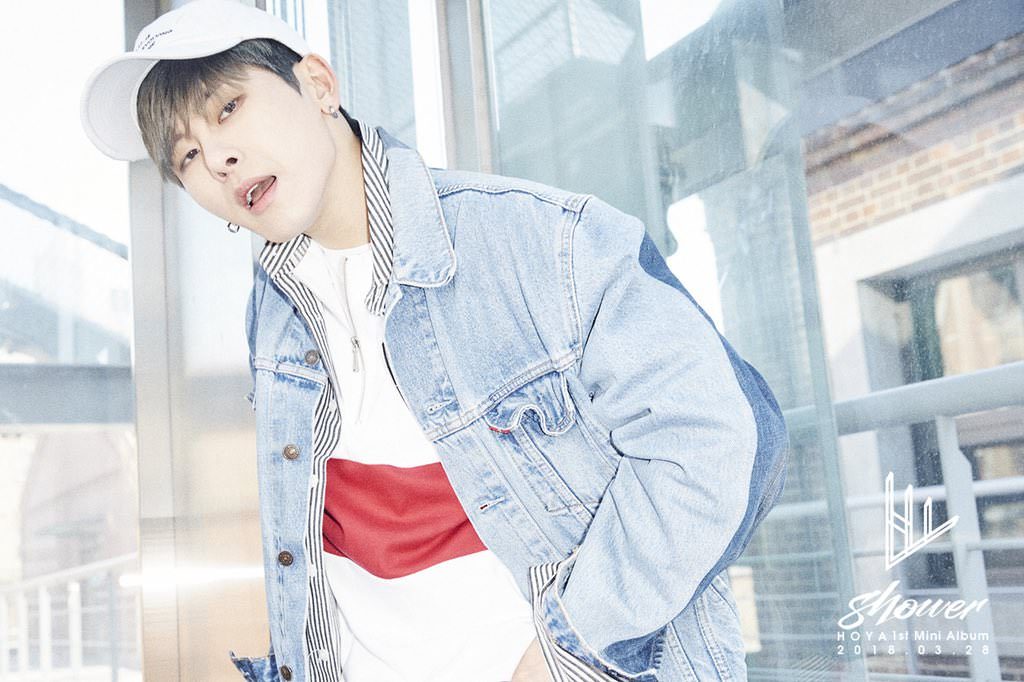 Hoya is rocking his different looks with a touch of lightness to it. He looks amazing as always and fans are falling deeper in love with him and his style. He poses like how he usually does and there is a feeling of nostalgia as he is about to make his return back to the music industry. 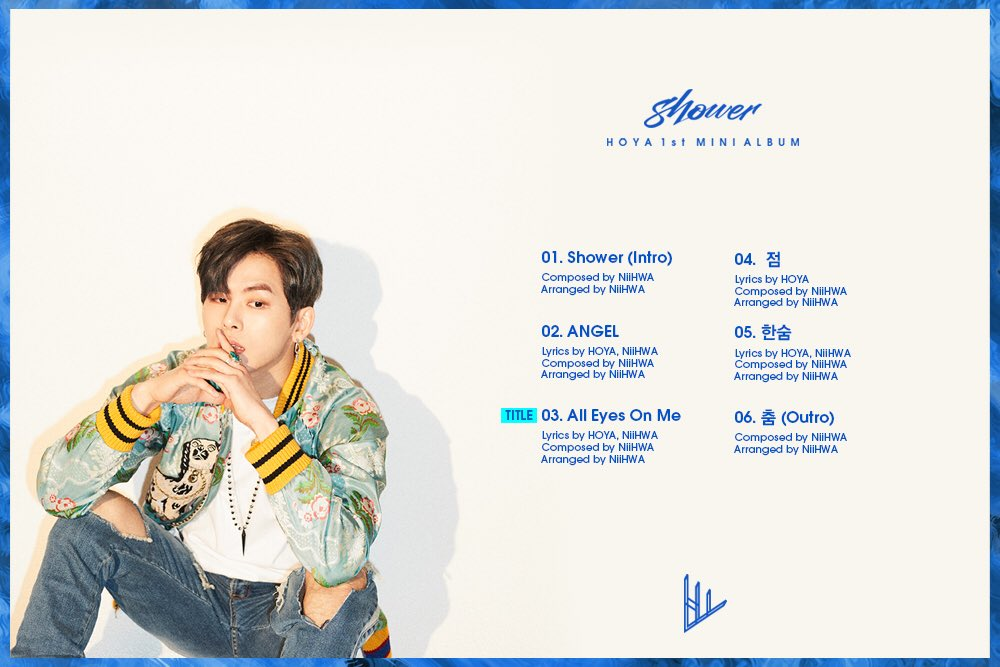 On top of that, he has revealed the tracklist for his upcoming mini album. There is a total of six tracks including ‘All Eyes On Me‘, the pre-released track, ‘Angel‘, the intro track, ‘Shower‘, ‘Point‘, ‘One‘ and the outro track, ‘Dance‘.

On top of that, he has revealed the mini album packaging details. It comes with a photo book, a poster or its pre-order only poster and two photo card!

Meanwhile, he has also dropped the beautiful choreographed dance for ‘Angel‘. He shows why he is called a K-pop dance king as he shows off his smooth movements which is accompanied by many slick foot work and continuous moving hands.

Hoya will make his hot debut on March 28th. Are you excited for his return? Let us know in the comments below!

Scroll for more
Tap
The Boyz are your prince on a white horse for ‘The Start’ special teasers
TVXQ opens a ‘New Chapter’ for ‘The Chance Of Love’ in latest teasers!
Scroll
Loading Comments...