A Pink is once again releasing teaser photos for their upcoming promotions as a six member group.


In the new photos, the A Pink members express their femininity in a giant bloom of roses, while in the others, the girls can be seen in a meadow. 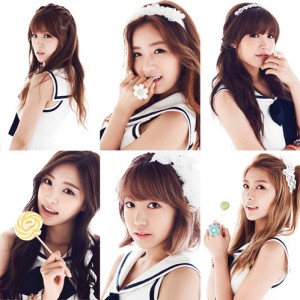 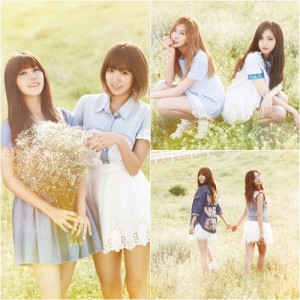 The second teaser video for Secret Garden will be released on June 28th.