AB6IX make their long-awaited debut with MV for ‘Breathe’

AB6IX make their long-awaited debut with MV for ‘Breathe’

On May 22nd, AB6IX finally made their highly-anticipated and long-awaited debut by releasing their MV for ‘Breathe‘ and their first mini album ‘B:COMPLETE‘. Check it out below!

The MV is full of vibrant colours, stunning visuals and beautiful aesthetics. Although the members are separated into separate locations at the beginning, they perform their choreography as a group in a bright room which makes it easier for fans to appreciate. Before the first chorus, there is a build-up in which each member puts in earphones. Throughout the MV, there is a foggy mist that surrounds the group. At the end, all the members run towards freedom and into the light at the end of a tunnel.

Both the song itself and the choreography have a sexy vibe. The electronic beats make the song have a steady and upbeat tempo that anyone can dance to. The song was self-composed, which is what Brand New Music artists are known for. It’s definitely a memorable debut! 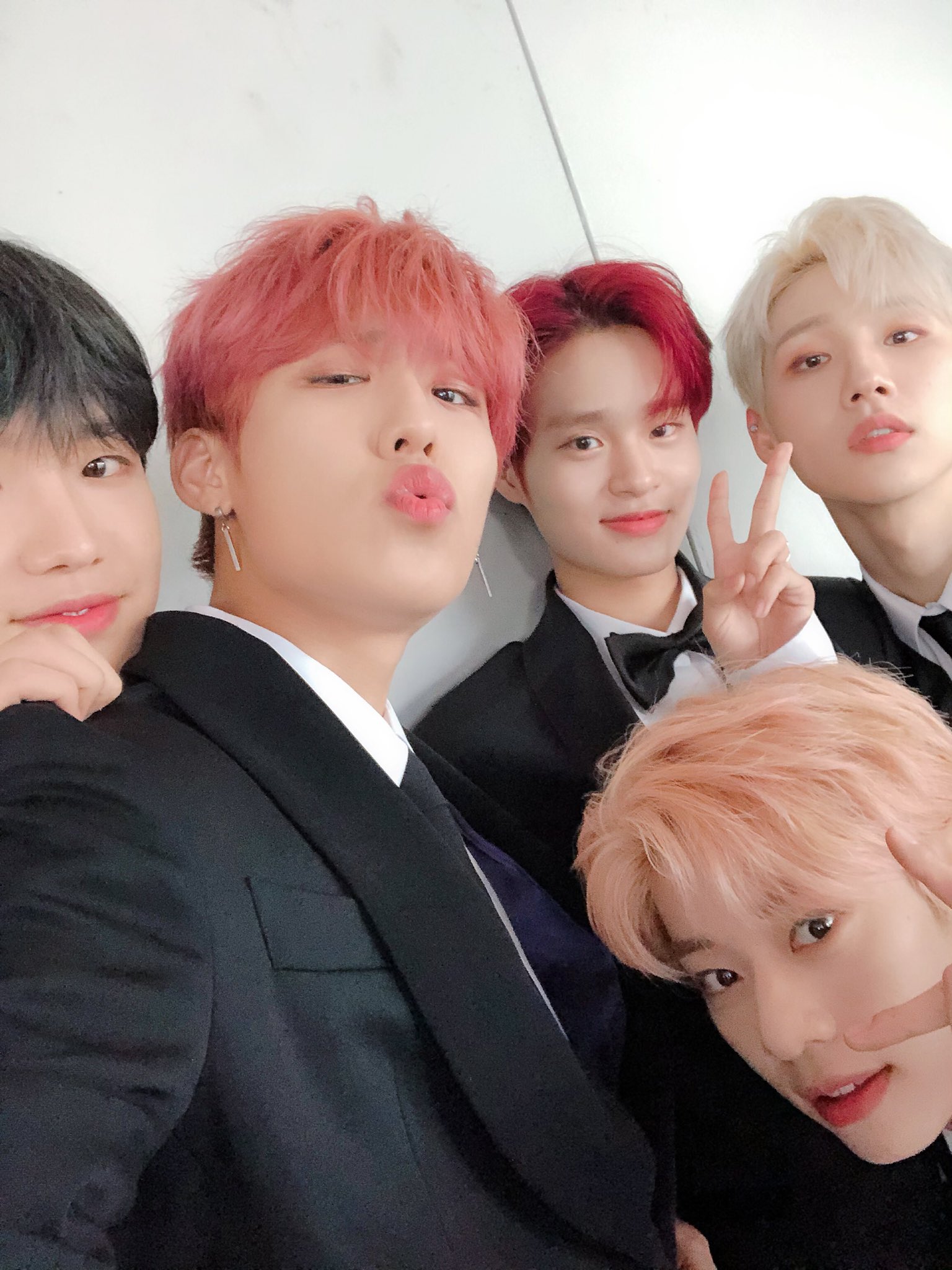 Fans have been waiting for AB6IX‘s debut for a few months already! In fact, their debut showcase has already sold out and their V-Live broadcasts have had hundreds of thousands of views. Furthermore, their performance video of ‘Hollywood‘ has accumulated millions of views. ‘Hollywood‘ was the song composed by Daehwi that he and the rest of the group members (except Jeon Woong) performed on the second season of ‘Produce 101‘ during the first performance evaluation stage. The choreography was made by Woojin.

AB6IX is made up of five members, despite the number in the name: Woojin, Daehwi, Youngmin, Donghyun and Jeon Woong. Woojin and Daehwi were previously members of Wanna One, but since the group disbanded, they have returned to Brand New Music to prepare for this debut. Youngmin and Donghyun also competed on the second season of ‘Produce 101‘ and later on debuted as the duo MXM after completing the show but failing to make the final lineup. Meanwhile, Jeon Woong was previously a JYP and YG trainee. He appeared on the ‘Stray Kids‘ reality show as a member of YG‘s group in the episode in which the JYP and YG trainees battled each other. Jeon Woong is the first trainee competing from YG‘s group to debut out of all of them.

What do you think about AB6IX‘s debut with ‘Breathe‘? Let us know in the comments below.