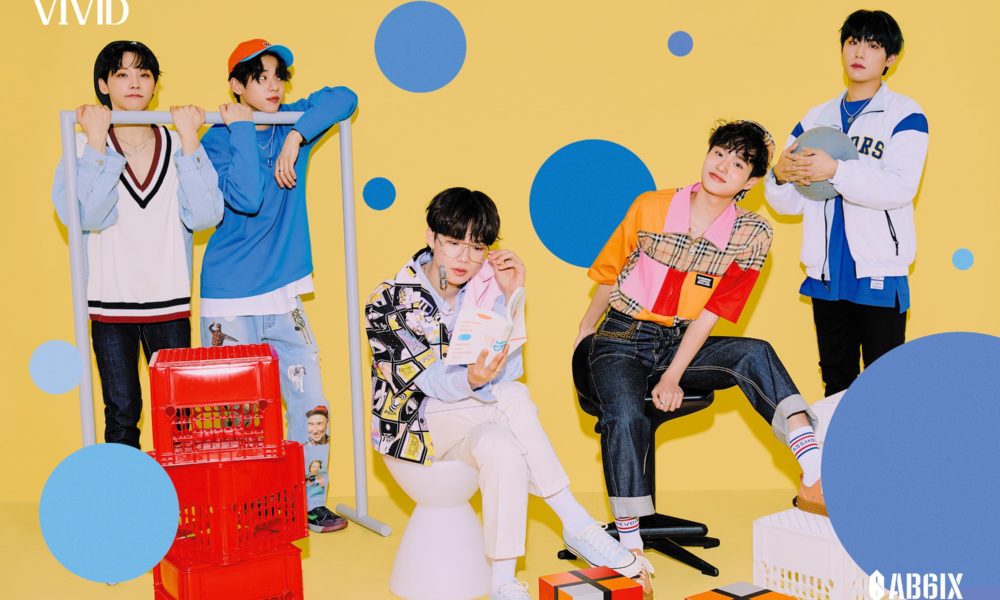 Check out their first concept photos below!

These concept photos are cute and colourful. The individual photos feature each member doing a different activity, like playing with a rubik’s cube, painting or reading books. They look very boyish and youthful.

What do you think about AB6IX‘s first concept photos for ‘Vivid‘? Let us know in the comments below.