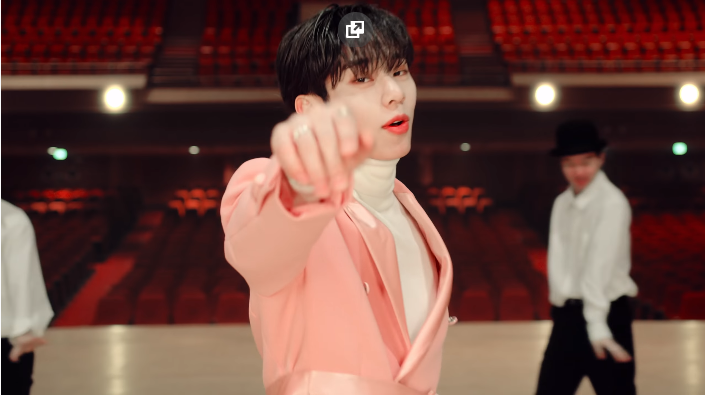 On February 20th, AB6IX‘s Donghyun released his solo MV for his track ‘More’ off the group’s new mini album, ‘5NALLY’. Check it out below!

‘More’ is a slow pop track with Donghyun‘s softer vocal delivery as well as a spoken rap in the second verse. The song’s lyrics describe the feelings that although time is always ticking, they want to spend more time with their loved one. The lyric ‘ I wanna breathe very slowly So I can see you for a long time’ captures the essence of the track.

The MV itself shows the AB6IX member walking into a church. He meets a teddy bear which represents the loved one throughout the MV where he hugs and carries it around. We also get glimpses of the song’s choreography which has a sweet yet classy vibe to it.

‘More’ is part of AB6IX‘s new mini album ‘5NALLY’ which features solo tracks from each of the members. So far, members Woong and Donghyun have released MVs for their respective tracks. Fans are looking forward to the videos that will be dropped for the other members’ songs.

How did you feel about Donghyun‘s song? Let us know in the comments below!