Park Si Hoo‘s rape case has been quite confusing from the very beginning, however, the recent report made fans even more curious of what actually happened between the actor and the accuser.

Prosecution announced that he accuser turned in an application to cancel her case on May 9th. The prosecution then stopped pursuing the indictment of Park Si Hoo as the rape cases are treated according to the wishes of the accuser.

As a result, Park Si Hoo has also decided to dropp the case he filled against the accuser.

Questions about the possible agreement between the two have been arising, however, a source close to Park Si Hoo revealed: “No. They did not reach any agreement.” Monetary agreement has also been excluded. 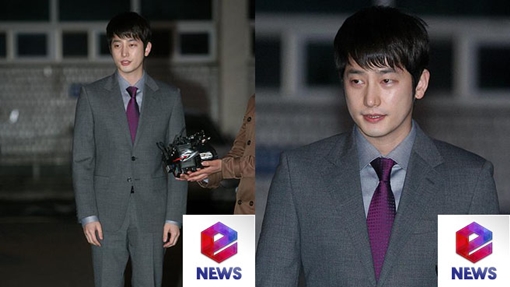 This sudden decision of dropping the case is very confusing for the public, as the accuser had been very cooperative in the investigation. Additionally, police had been leaning toward prosecuting Park Si Hoo, as they transferred the case to prosecution on the charges.