Actress Park Shin Hye Is The New Muse For Swarovski

Actress Park Shin Hye Is The New Muse For Swarovski

The actress was chosen to be the new face of their brand due to her creative flexibility.

A Swarovski representative said, “Park Shin Hye has the innocent appeal of a child, but also has a mature and sophisticated eyes at the same time. Her gorgeous and ingenuous look works well with the brand’s ideal female look. She is a match to what Swarovski has been looking for.”

In the released pictorials, the actress shines with elegance and simplicity establishing why she makes a perfect fit for the brand. There are two different looks, one of a white theme and another with a black theme, which are both cosmopolitan and refined.

Check out the pictures below: 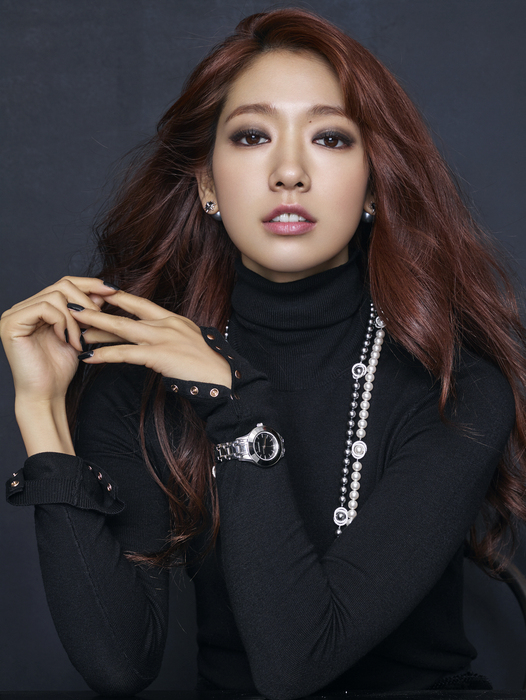 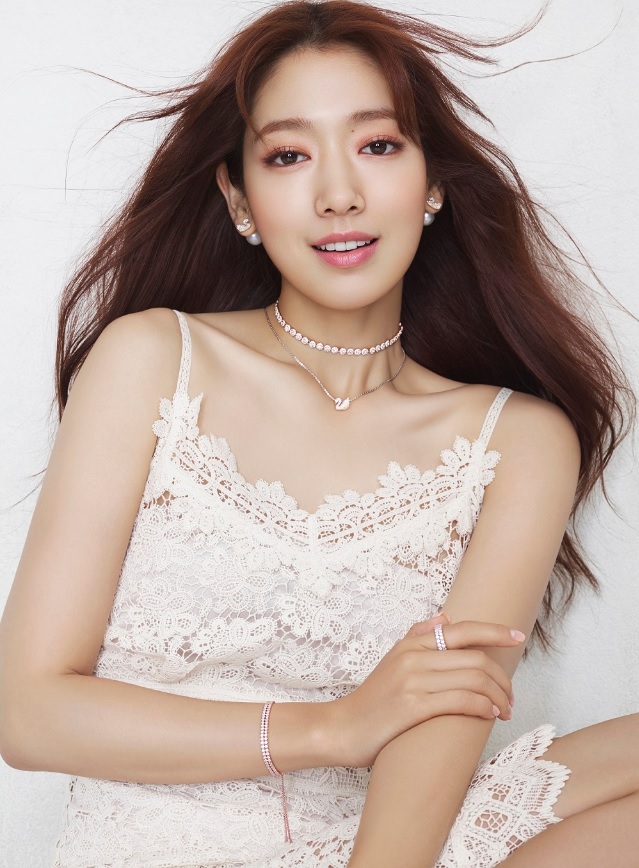 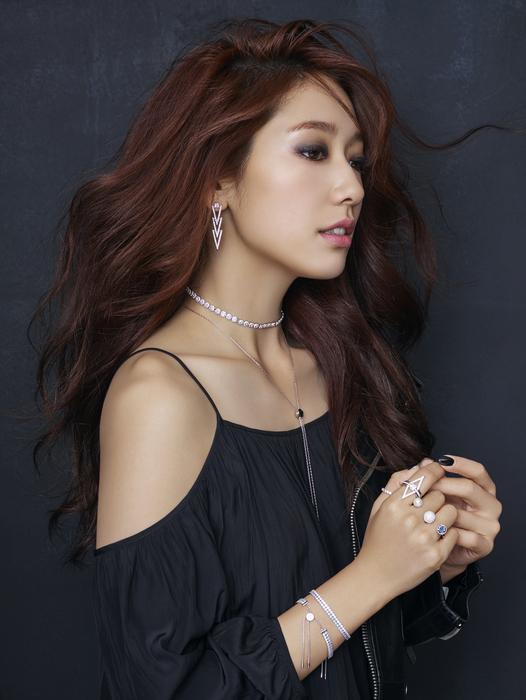 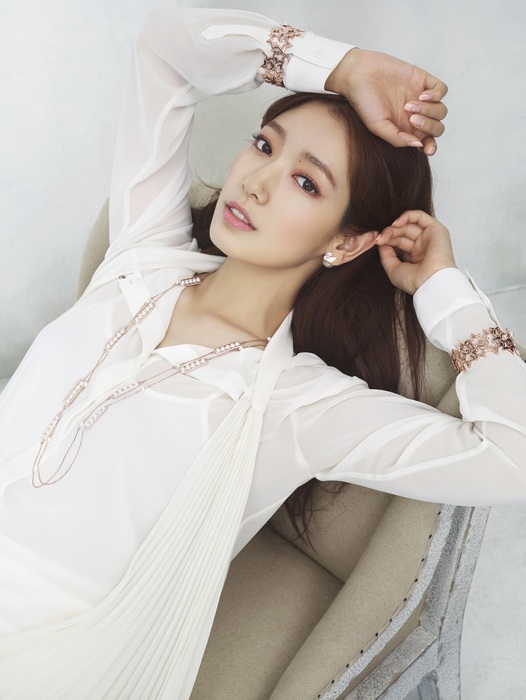 Meanwhile, Park Shin Hye is currently starring in “Doctors” which airs every Mondays and Tuesdays at 22:00 KST on SBS starting June 20th, 2016.

Let us know which theme you liked the best in the comments below. Stay tuned with Officially KMusic as we bring you the latest news from Korean Entertainment!