Actress Sung Hyun-Ah is found to be innocent!

Actress Sung Hyun-Ah is found to be innocent!

Actress Sung Hyun-ah has finally got her name cleared off from charges as she had been accused of prostitution, after over two years! 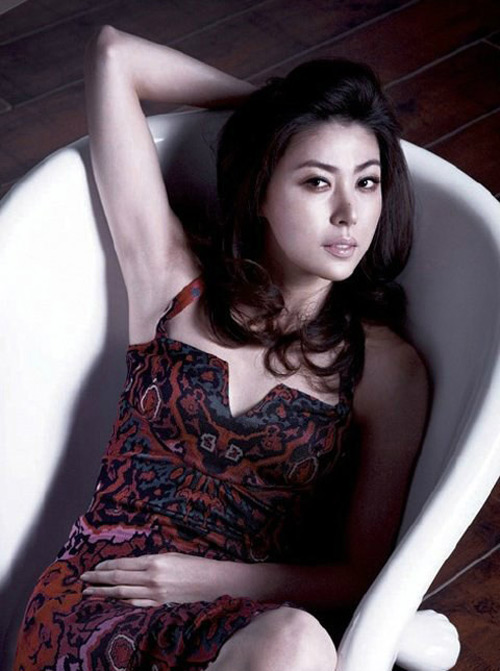 She was reported to be involved in prostitution by a man who she used to date and was found guilty in 2014. As a result, she was charged with a fine of approximately 2000 USD (2 million Korean won). However, on June 10th 2016, the case has finally been closed and the actress has been confirmed as innocent. The man who reported her was perceived as a man who met up with female celebrities for fun and Hyun-ah broke up with him because she did not want to marry him.

Although the court case took so long to be solved because the actress couldn’t appear in the courts due to her ill health; she has finally been proven innocent against the wrong accuse.

Hyun-ah became the 1st runner-up of Miss Korea in 2004. She entered the entertainment world as an actress debuting with Salut D’Amor. Some other dramas she took part in are Can’t Take My Eyes off You, Should My Tears Show, One Day Suddenly, and Flares of Desire. And a few titles from her list of movies are Time, Intimate, and Cello.