After School‘s UEE compared herself to a teddy bear.

UEE currently stars in “Jeon Woo Chi” as Moo Yeon. On December 26, she uploaded two photos in her me2day with the caption, “Today is a fun day for ‘Jeon Woo Chi’! Moo Yeon received teddy bear(s) as gifts! What will happen in the episode today? (Be careful not to catch a cold!)”

The teddy bears were dressed in Moo Yeon’s outfit as they appear in the drama, drawing attention for their striking resemblance.

Netizens made comments such as “The traditional outfits suit UEE really well,” “The bears look like UEE,” and “UEE has different charms on screen and on stage.” 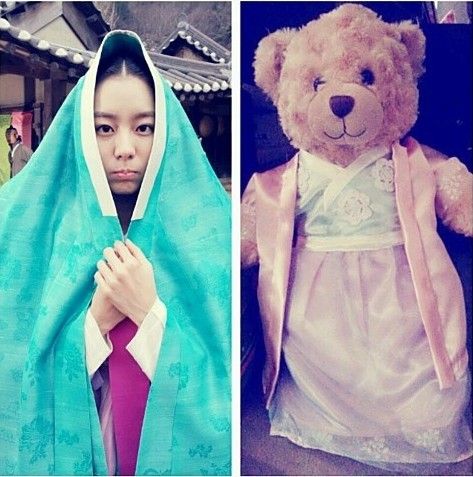 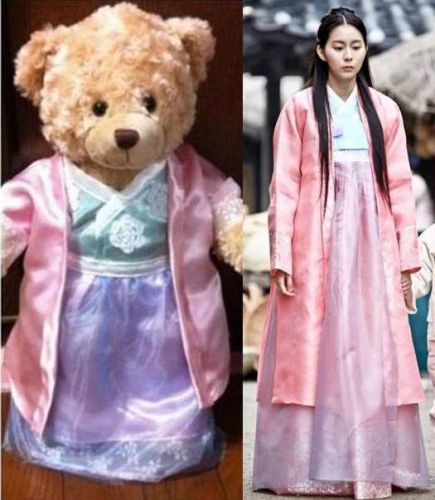