2012 rookie group, Alphabat has changed from a duo to a nine member boy group. The duo was originally Kyumin and Serin, but it has been revealed that Kyumin has left the group, leaving Serin. Eight new boys will be added to the group with Serin.

For the past few days, member profiles have started popping up through the group’s Facebook page.

Ji Hayong was next revealed. Fans of the group HITT might remember him as one of the group’s original members and leader. He was born on May 20, 1987. He’s the vocalist and rapper for Alphabat.

Kim Sanghun was third. Born on July 5, 1988,he is 170cm tall. He’s a vocalist to the group and but he will be primarily doing dancing.

The fourth to have been revealed is Yeongjin. This 170cm tall vocalist and was born on August 6, 1991.

Sixth is Shin Serin. He is an underground rapper who goes by the name of D-Tail, and member of the original Alphabat duo. He was born on the 5th of June, 1994 and is 173cm tall.

Other members of the group include Kim Junsu, Seoljune, and Suyeop. Hayong, Sanghun, Yeonsu, Yeongjin, and Sanha who were also revealed to have been trainees at YYJ Entertainment before. 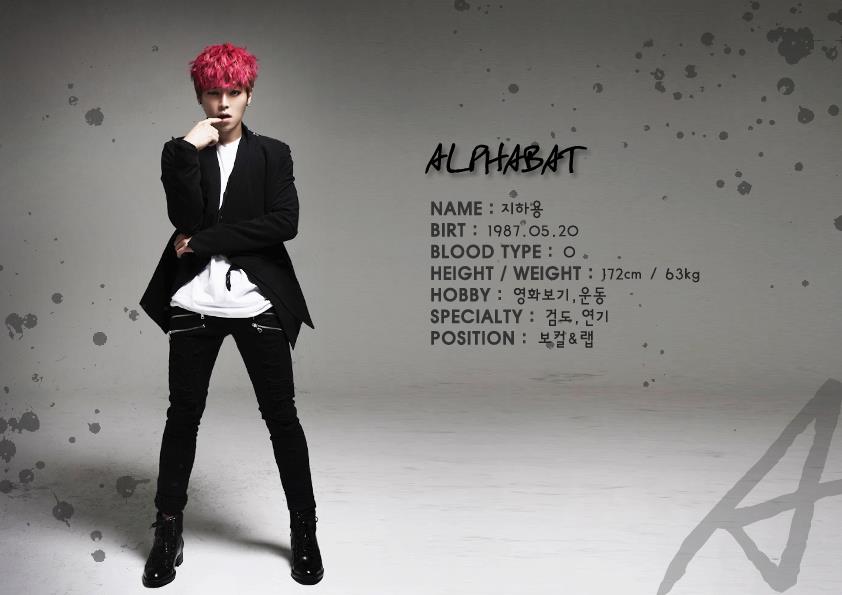 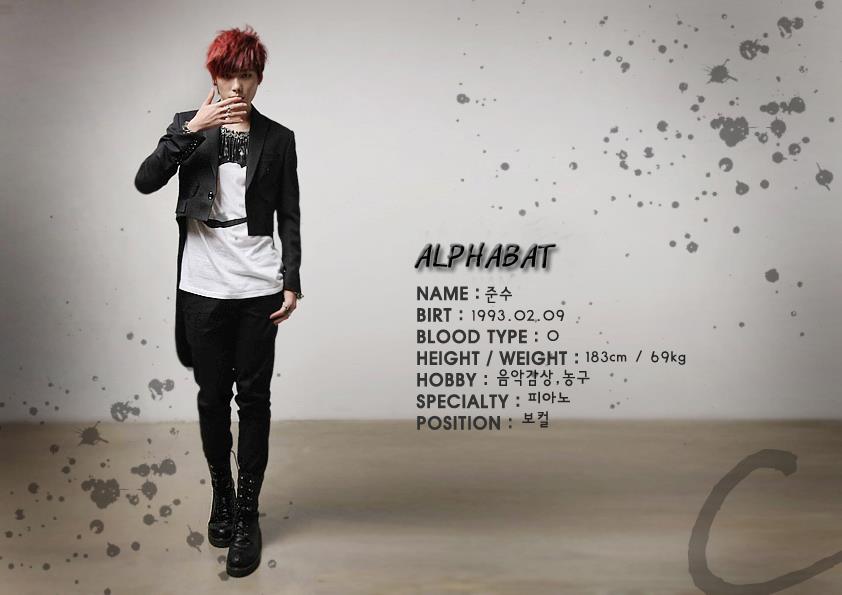 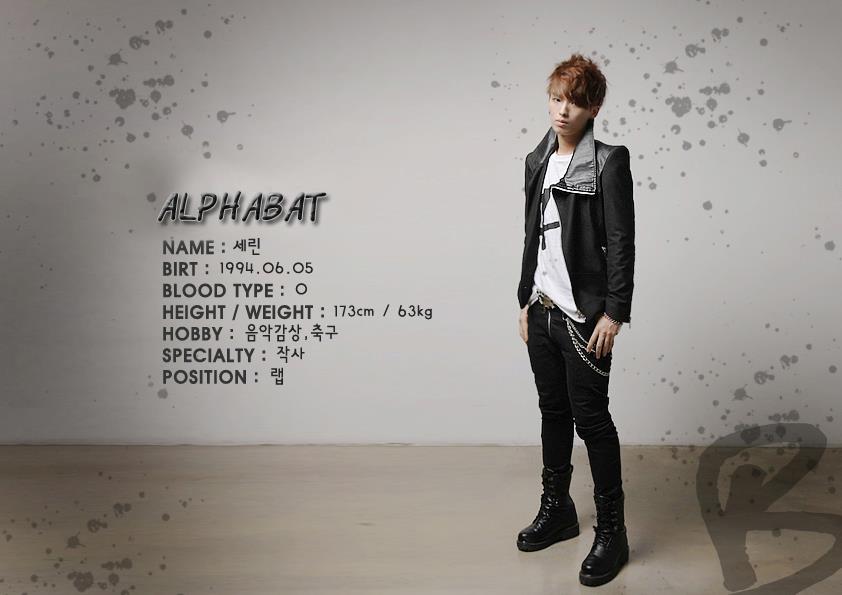 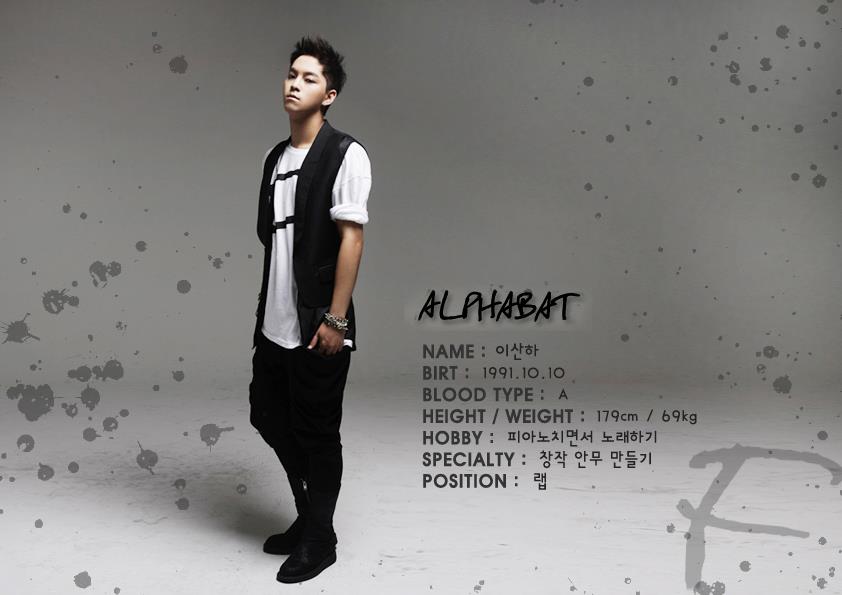 Are you upset with this change?