AlphaBet gets ready for their long-awaited return!

AlphaBet gets ready for their long-awaited return!

Yes, that is right! AlphaBet is finally making their long-awaited return! 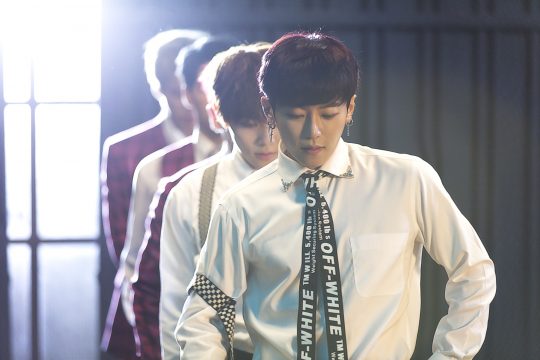 However, before that happens, there is more news to be announced. In particular, on September 28th, W Entertainment and AZ Entertainment revealed that the group will be making their upcoming return in a year. They are also regrouping as a 5-member group. It was revealed that they will be showing a new side of them with this new album.

The group itself had made their debut with 9 members in 2013. They went through a line change last year with B:eta, E:psilon, G:amma and K:appa. Now, the new member who will be joining is L:amda. They are currently working quite hard for this return!

They are set to make their hot return on October 8th. Are you ready? Let us know in the comments below!