Amber Is “Beautiful” In Teaser Photos For Her Solo Album

Amber Is “Beautiful” In Teaser Photos For Her Solo Album

The wait is almost over as the solo debut date of f(x)‘s Amber gets closer! She had announced her debut for February, and now the first teasers are finally starting to come out, leaving everyone excited.

After such a long time discussing the concept of Amber’s debut, it looks like she will go for the same tomboy style she has shown in f(x) all this year, which also hints that there will be more rapping than singing in her mini-album.

The photos are extremely colorful and comic-like, which totally matches Amber’s style. It looks like her debut MV will be as funny as she is, which is sure to make her fans feel like cheering. Check out the photos: 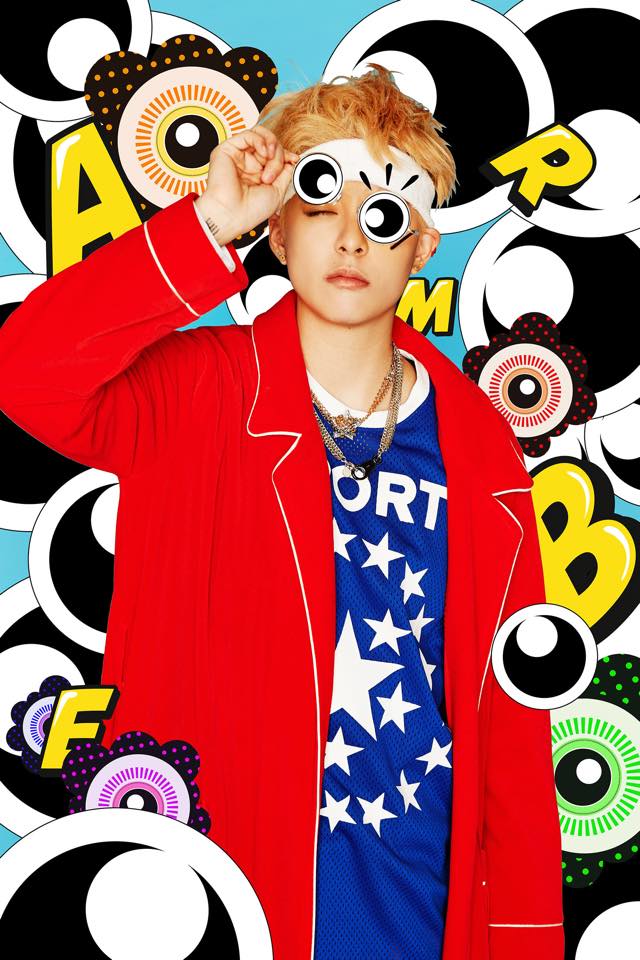 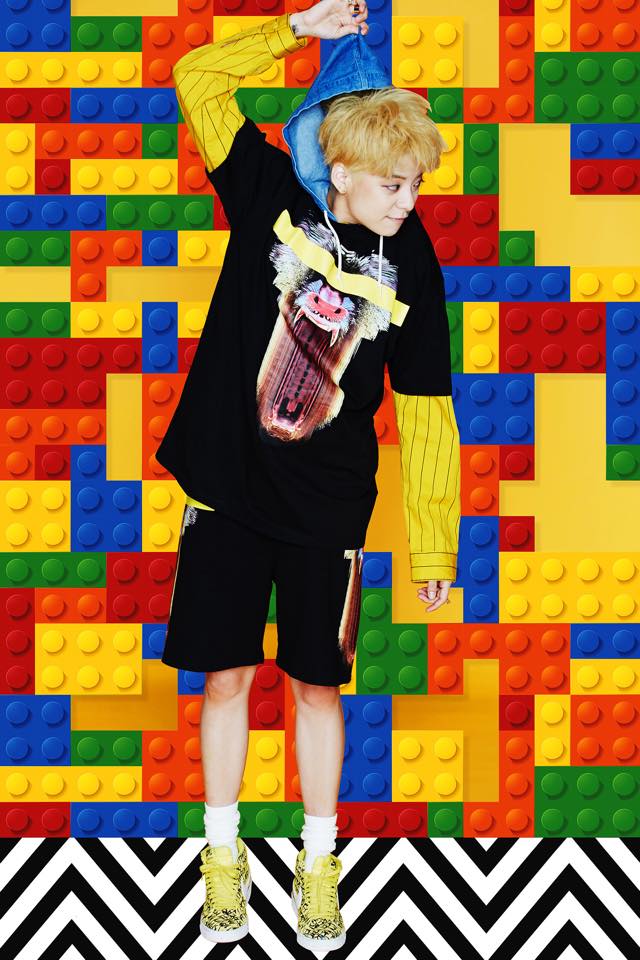 Many fans, however, got disappointed that Amber is not showing her feminine side. I was disappointed at first too, but after thinking a bit about it, I changed my mind.  Her mini-album will be entitled “Beautiful“, a title that has the potential to have more than one meaning. Many people joke about Amber’s androgynous looks, saying that she is handsome, which is very unfair.  With this album and with these photos, she proves that no matter what she is wearing, she is an extremely beautiful woman.

The title song and music video will be called “Shake That Brass“, and is scheduled to be released along with the mini-album on February 16th.

What are your thoughts on Amber’s debut? Let us know!