On the same night that Mnet Asian Music Awards (MAMA) 2016 was held, Amber of F(x) visited Singapore to attend the 21st Asian Television Awards (ATA). ATA was launched in 1996, it is the Asian TV industry’s most significant and celebrated event, recognising excellence in programming, production and performance. The award show was aired in 15 different Asian countries including Channel 5, from Singapore’s local broadcasting station, Mediacorp.

There were over 40 awards given out that night. Winners of the night include Descendants of the Sun from Korean Broadcasting System (KBS) for Best Drama Series and Mnet Asian Music Awards (MAMA) from CJ E&M for Best Entertainment (one/off) Programme. Crime Scene 2 from JTBC also won for Best Game of Quiz programme.

The night was filled with performances from renowned artists from countries like United Kingdom, Indonesia, Philippines, Singapore and Korea. Artists such as Charli XCX, Dato’ Rossa, Ivy Grace Paredes, JJ Lin and Amber all performed on the same stage that night. 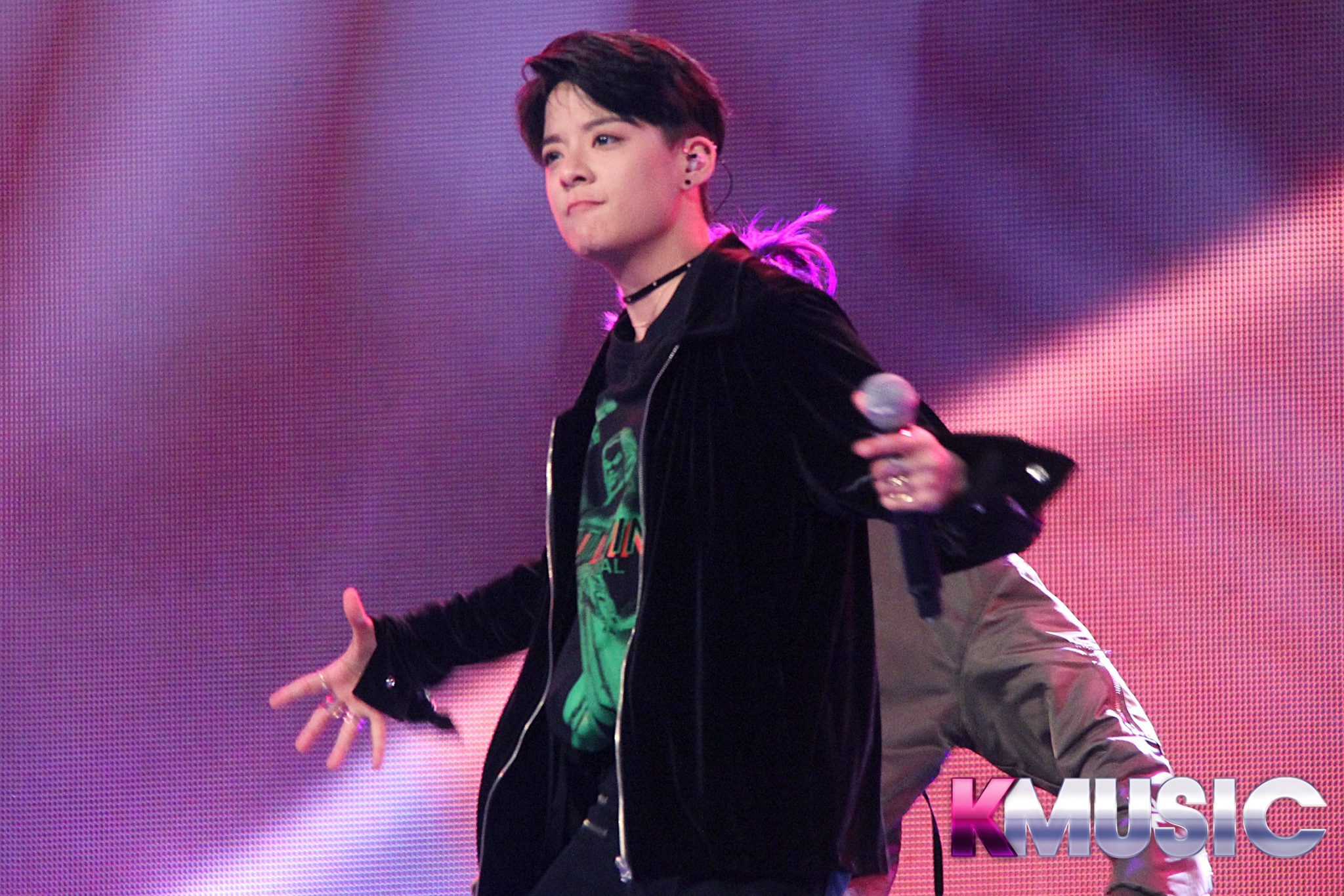 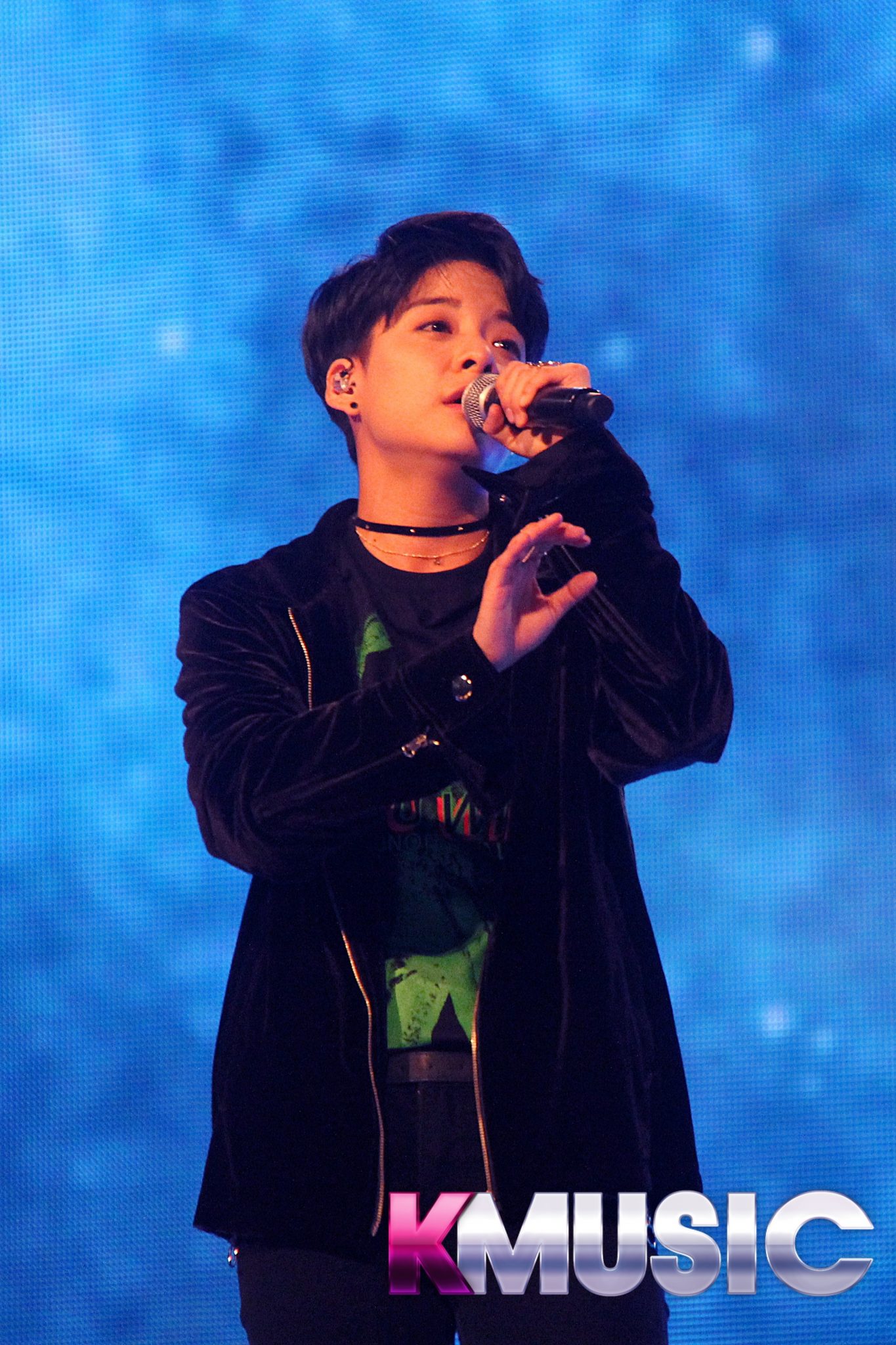 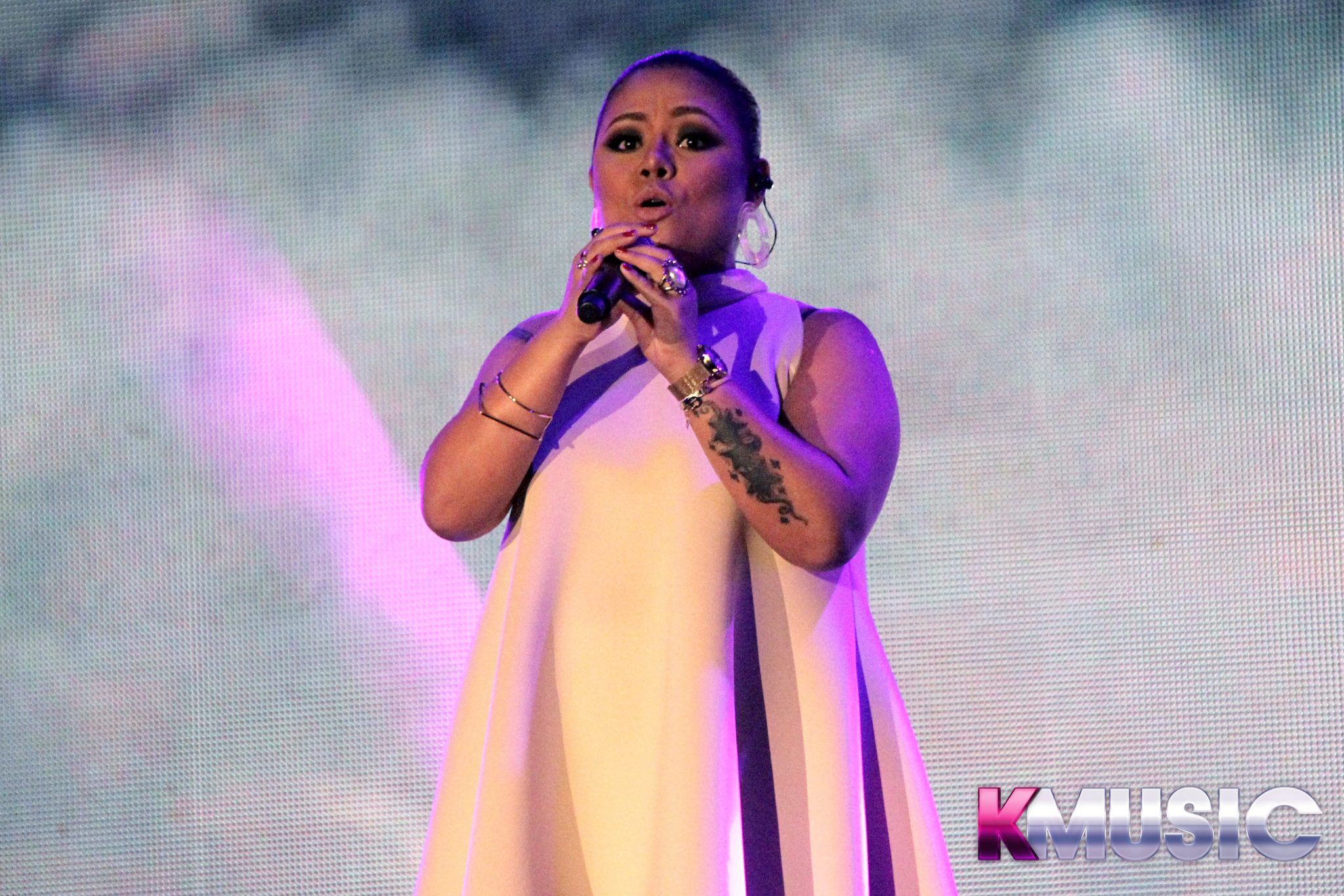 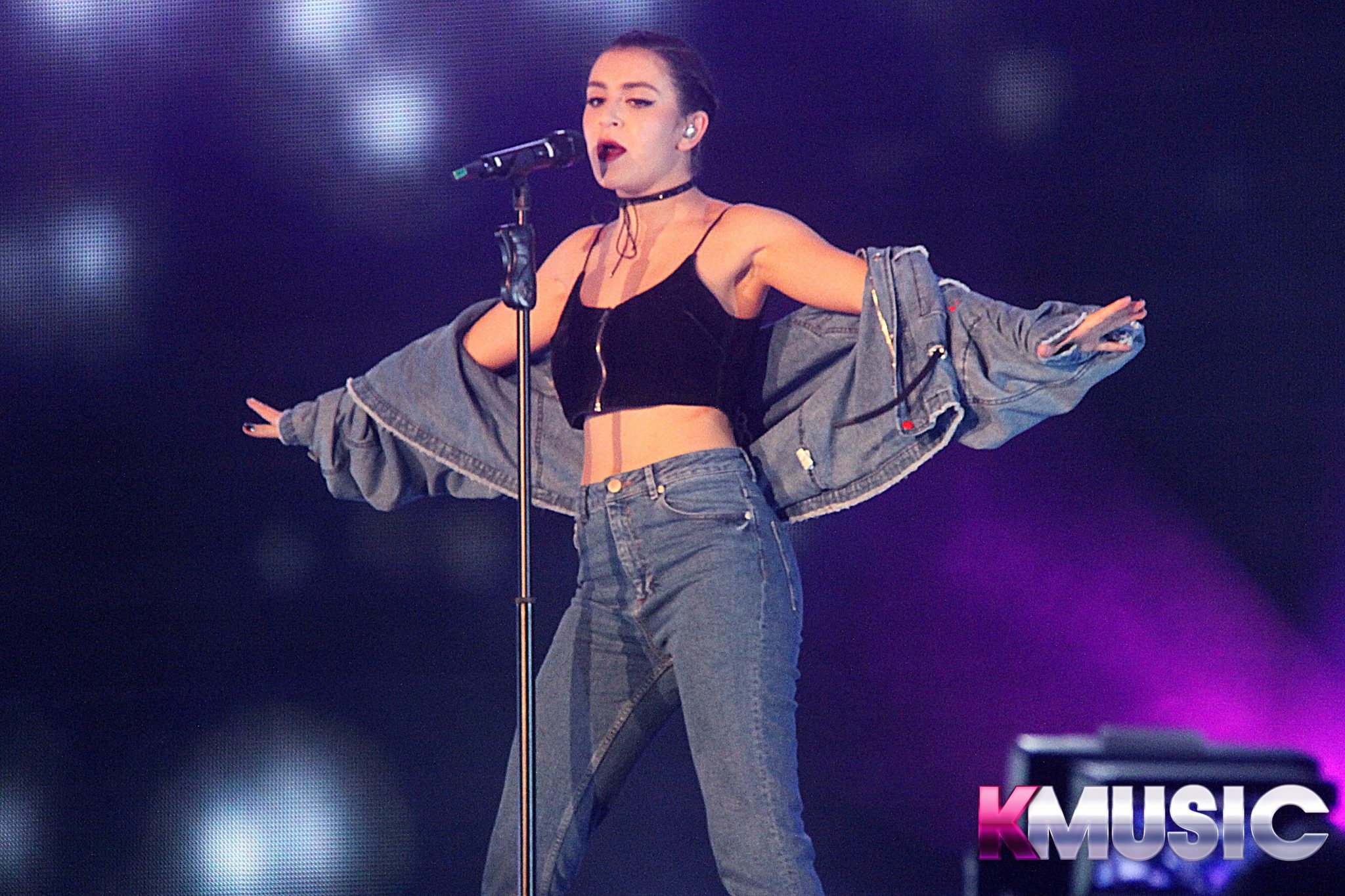 Amber came out to perform 2 songs, Shake That Brass and Borders. In between the songs, she greeted the guests and audience. While introducing herself, fans could not contain their excitement and cheered so loudly for her that she went, “Guys, you’re so awesome”. The cheers became much louder. 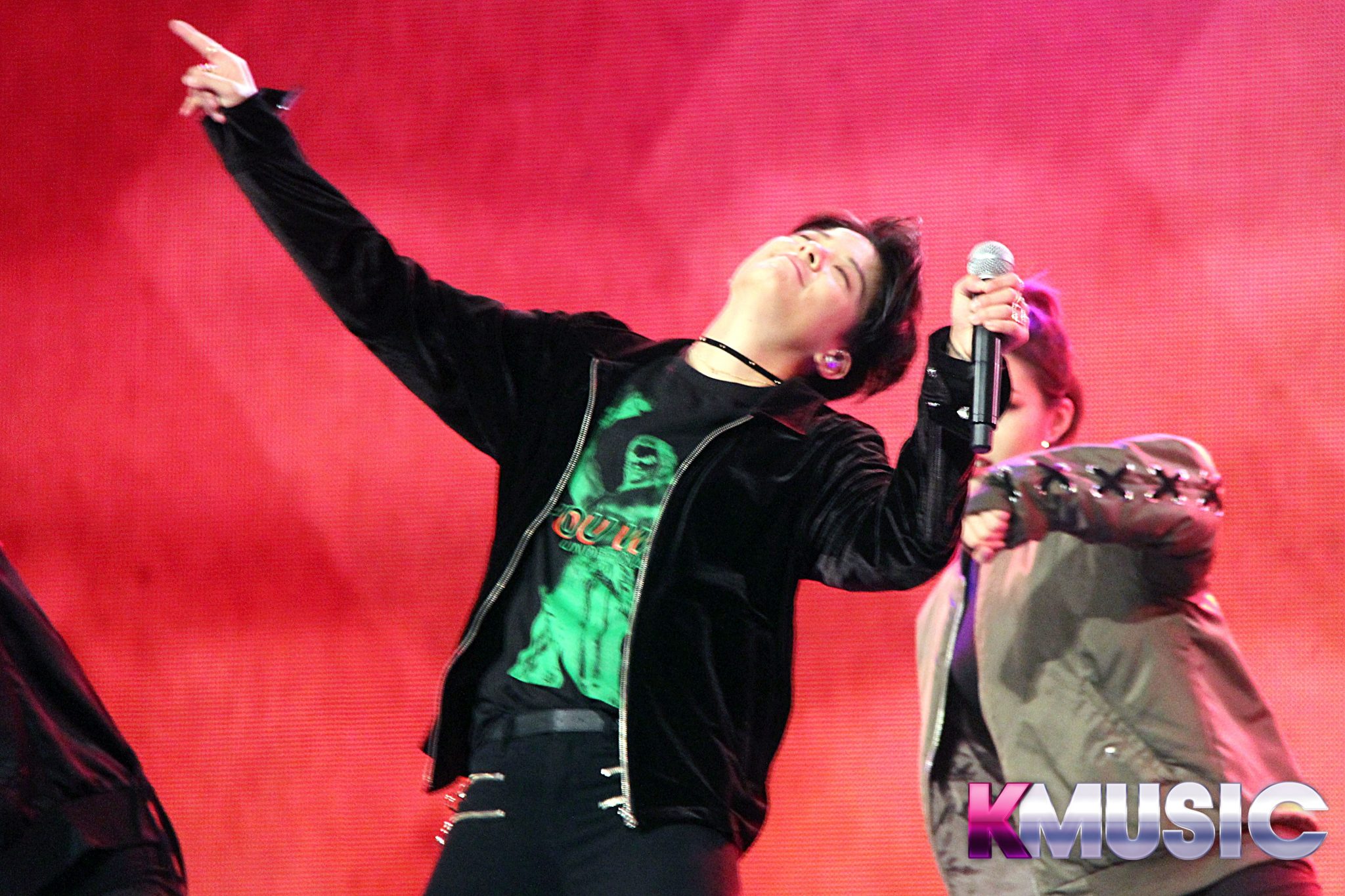 After the award show, Amber had a live twitter session with the viewers and fans of ATA. You can check out her session on ATA’s twitter here.

Here’s one of the questions she answered that night:

You can check out the rest here. 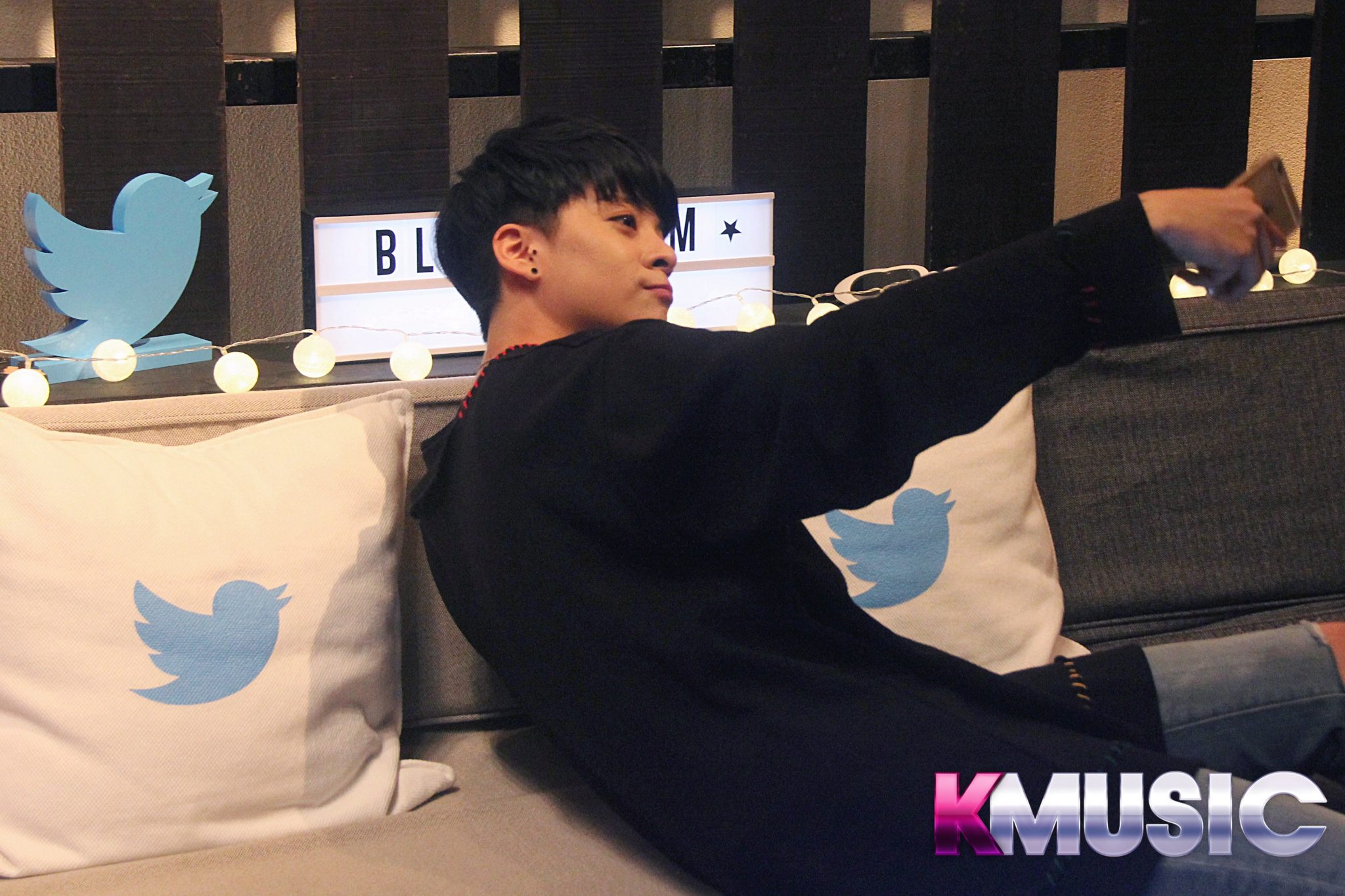 It was a wonderful night indeed. We would like to thank the media organizers of Asian Television Awards, Contineo for inviting us.