SM STATION has revealed more image teasers for Amber and Luna‘s upcoming track, ‘Lower‘. So, check it out below! 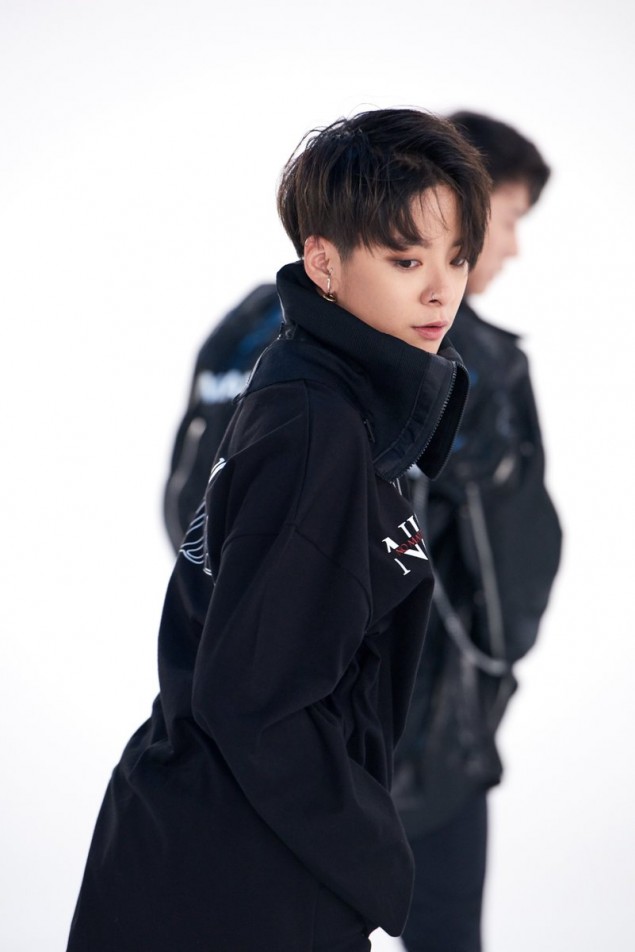 Both of the f(x) members looks fierce in their images. They both are sporting the black outfits that are well matched with them. It definitely builds up anticipation for their upcoming return. 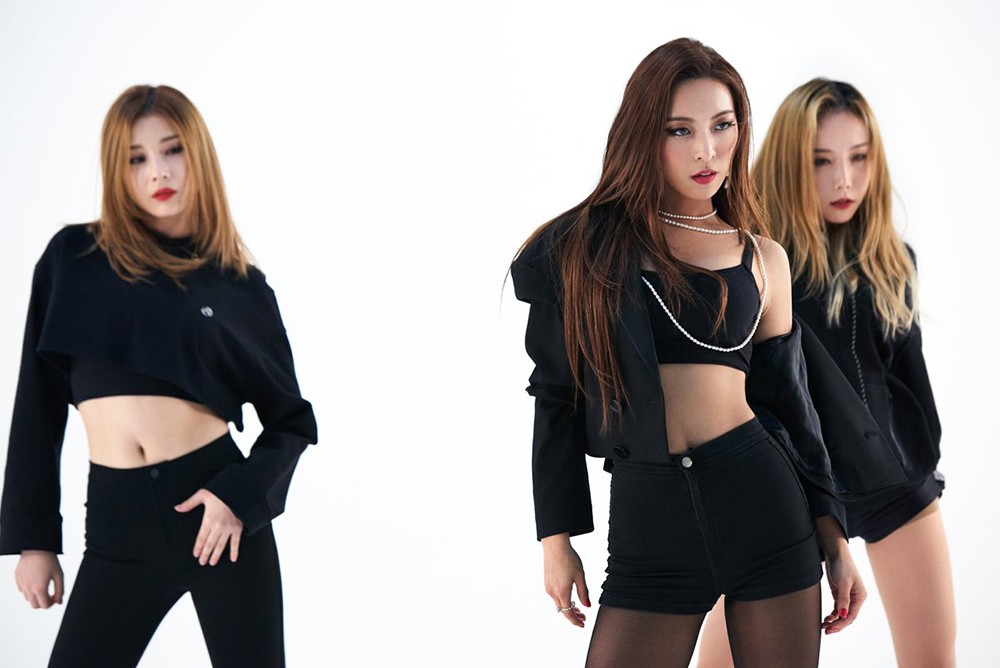 Meanwhile, the two will be the first to present a track for SM STATION in 2018. This track is described as a progressive house track that will allow their voices to shine on the synth sounds. This track will be revealed on January 5th. Are you excited? Let us know in the comments below!