An “Accurate” Beginners Guide To K-POP!

An “Accurate” Beginners Guide To K-POP!

Nowadays, K-POP is very well-known all over the world. Who doesn’t know the word “K-Pop”? Those who haven’t heard of that word must be in their medieval period…okay, I’m just kidding. Those who have already fallen to ‘K-Pop’ have their own world, I’m sure you know what I mean, right? K-Pop fans have their own language and their own way of showing their love to their favorites idols, we K-pop fans called ourselves “fangirls/fanboys”, so to those who are not fans of K-Pop won’t relate on what we’re talking about or spazzing.

Those who are curious and/or want to go into K-Pop, then I’ll give you the “A Beginners Guide to K-Pop”:

1) Why you should become a K-pop fan? 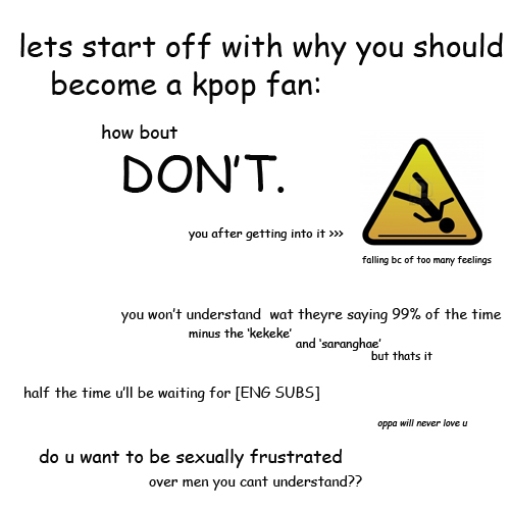 How about DON’T! Because once you get hook into K-Pop there’s no way turning back! The picture above says it all; especially all your “feels” and most people won’t understand what we are saying, maybe except for “Saranghae” and “kekeke” but that’s it. If you already know Korean then it’s an advantage to you but if you are new to the language then you are bound to wait for English translations to your favorite variety shows that your favorite idols are in. 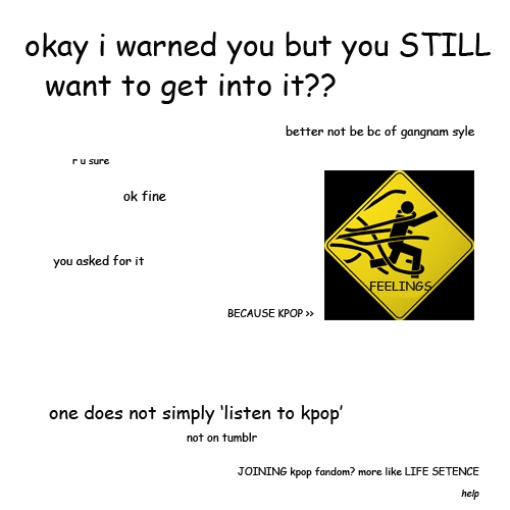 I will put this simply:

Better not get into K-pop just because of Gangnam Style or else all those K-popers in other fandoms will most likely bombard you with hateful comments, and you don’t like that, right? 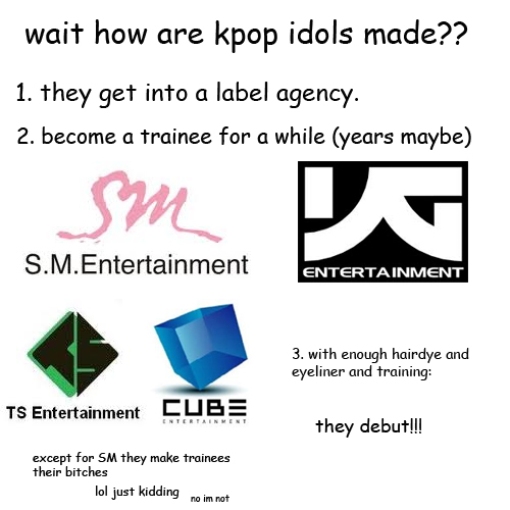 Simple as that and they debut! Hehe… 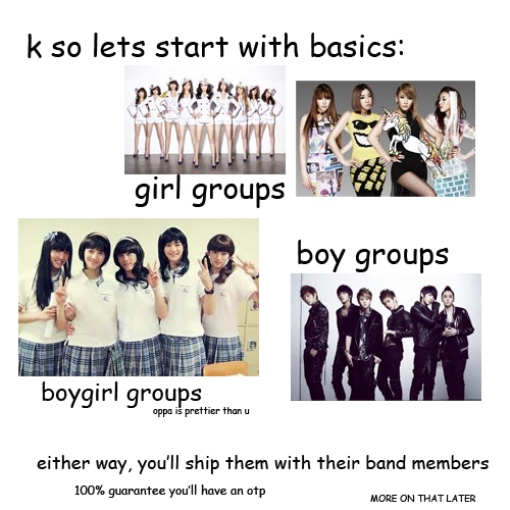 In the K-Pop industry it’s divided into Girl Groups and Boy Groups, but don’t you know there are also “boygirl groups”? Even I won’t deny that I ship them with their band members, my favorite OTPs are DooSeob, JunSeob, TaoRis, KaiSoo, EunHae, GDaragon, and a lot more…

5) How many groups are there? 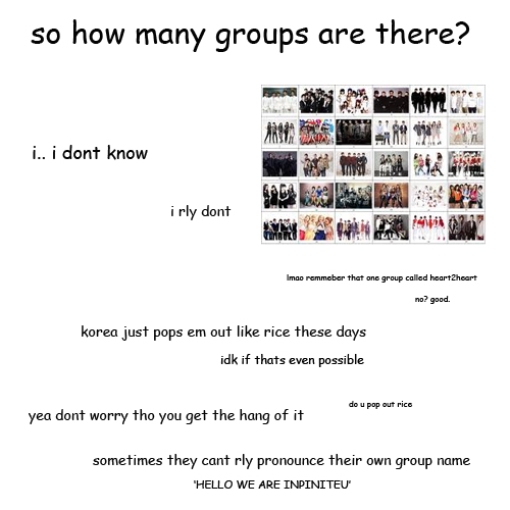 Even those who are into K-pop for more than 6 years still can’t determine on how many groups there are in total. Also, nowadays I’m sure you’re aware of this that mostly each year there will be more than 35 rookie groups to debut. Just last year (2012), there are 69 groups who debuted! Do you even know all those 69 groups? O_o 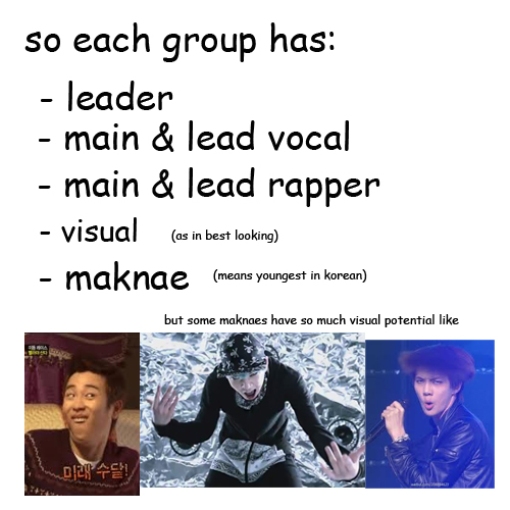 In the K-pop world, the saying “Don’t judge the book by its cover” is really famous! Get what I mean? 🙂 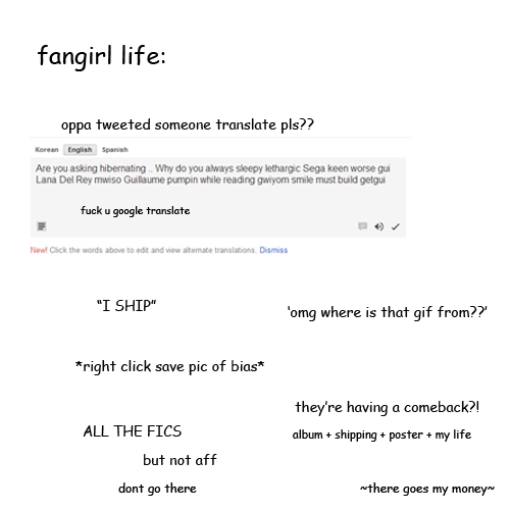 The picture above says it all! ^_^ 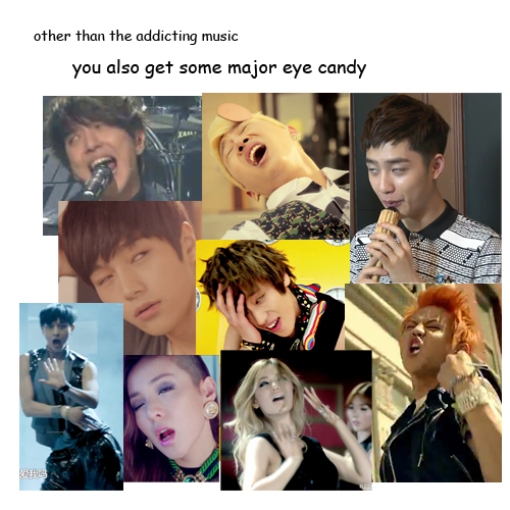 No matter what facial expressions they give to us, we as K-Popers still love them! ♥ 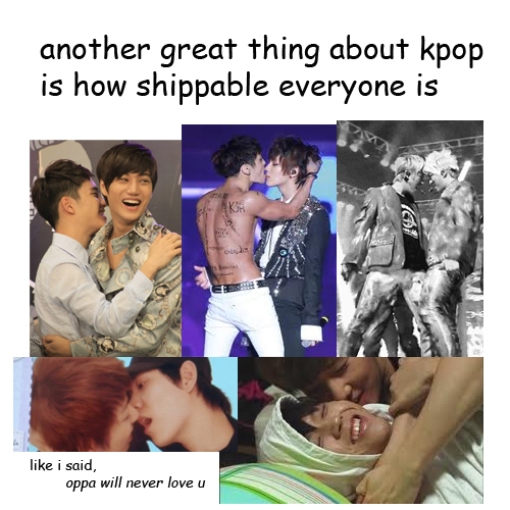 Okay, the picture really says it all! Do I really need to explain that? Kekeke xD

So, with all these guides, are you ready to join us? Being a fangirl or fanboy, you should be physically, mentally and emotionally prepared!