On July 21, singer Anda became a part of YG Family by signing an exclusive contract with YGX— a YG Entertainment subsidiary headed by BIGBANG‘s Seungri.

Anda debuted under the stage name of Andamiro with ‘Don’t Ask‘ back in 2012. Over the following years, she has released several more digital singles, namely ‘Mastering‘, ‘Taxi‘, ‘Waiting‘, ‘Like Family‘ and ‘Touch‘.

According to reports, Anda‘s ‘Touch‘ MV caught the attention of YG Entertainment‘s CEO, Yang Hyun Suk. After discovering her charms and talents (not to mention potential) as a singer, he decided to recruit her into his company. 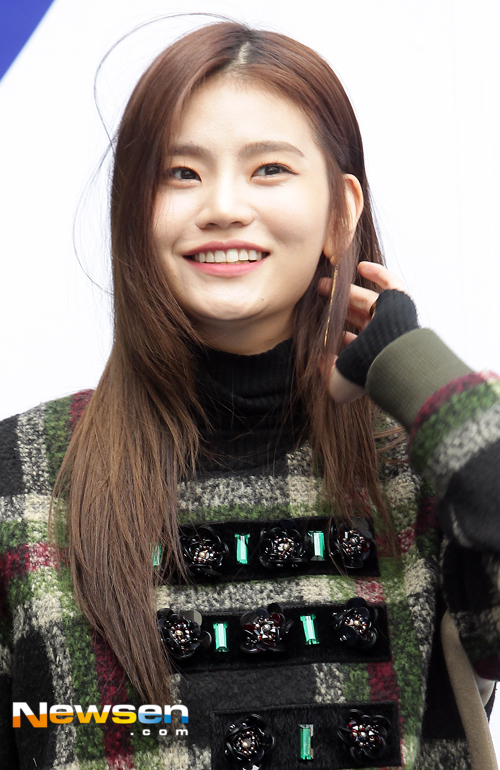 Meanwhile, the CEO of YGX, BIGBANG‘s Seungri, seems to have already taken Anda under his wing. She is the female actress in Seungri‘s  latest solo music video ‘셋 셀테니 (1, 2, 3!)‘, and this has earned her a lot of interest from the public.

Are you looking forward to Anda’s future activities? Let us know in the comments below. Also, keep following Officially Kmusic for future updates!