Officially Kmusic would like to with Girls’ Generation-TTS and Zion.T both a happy debut anniversary! 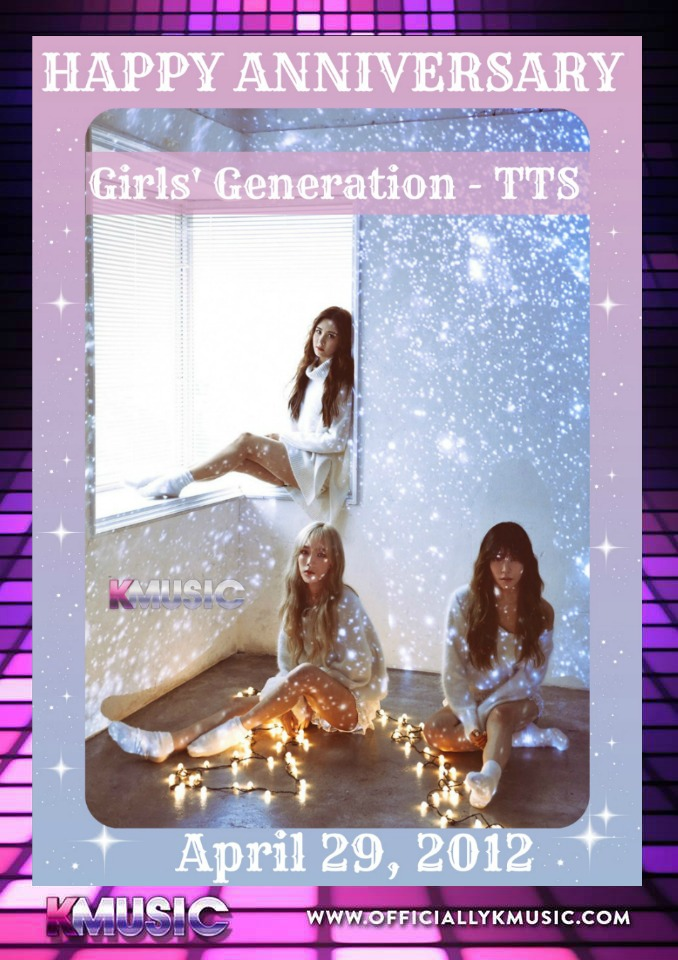 She is the leader of the main group.

She wears contacts to help her see.

She was on We Got Married with Weekly Idol’s host Jung Hyung Don.

She is really scary when she is angry.

She has and older sister, Michelle, and a younger brother, Leo.

She is the lead rapper of the group.

She use to speak Korean with an American accent, but has sense lost the accent when speaking Korean.

She too is a solo artist.

She is the maknae of both the main group and TTS.

She has been in a few dramas such as: “Warm and Cozy” (2015), “Moon Lovers: Scarlet Heart Ryeo”, “Weightlifting Fairy Kim Bok-Joo” (2016) as well as a couple of musicals, including the Korean remake of the American classic, “Gone with the Wind.” 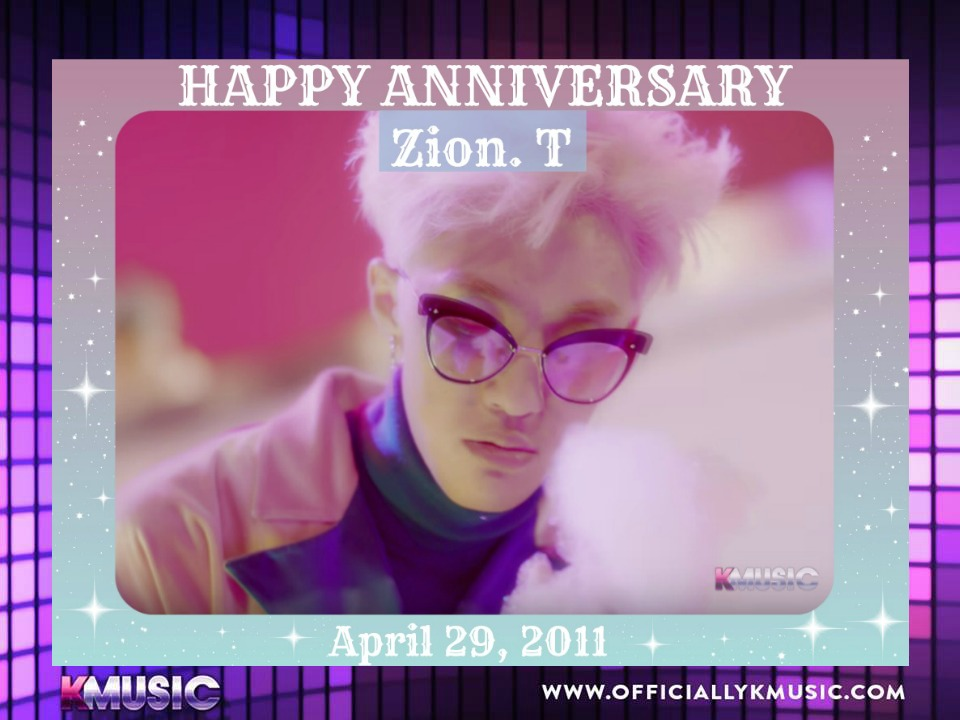 Company: Currently under THE BLACK LABEL of YG Entertainment

Things to know about Zion.T:

His first album was called, “The Red Light.”

He’s been featured on tracks with Infinite H, G-Dragon, and Dynamic Duo.