Officially Kmusic would like to wish 9MUSES and B.A.P.’s Yongguk both a very happy debut/solo debut anniversary! 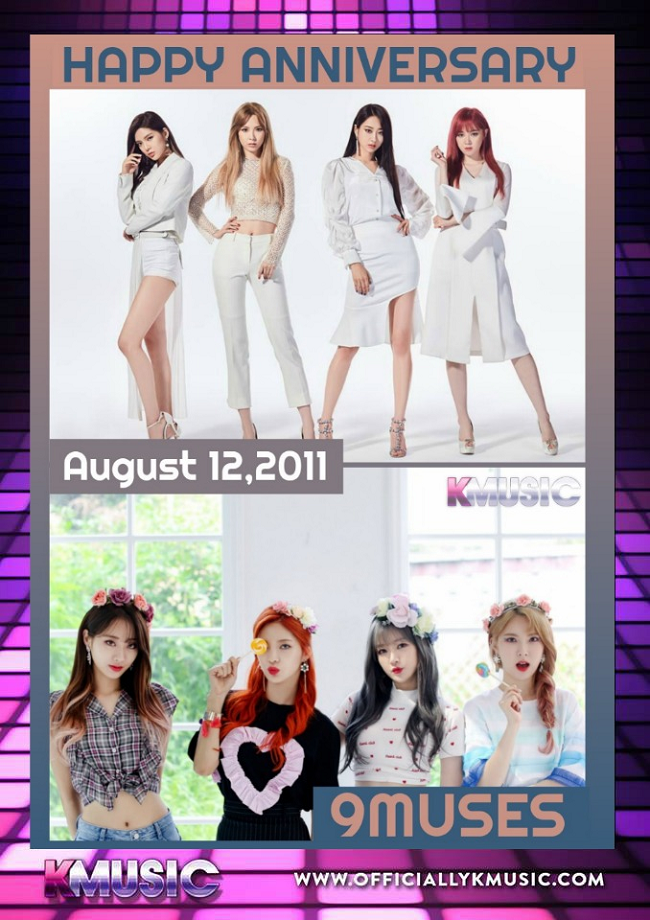 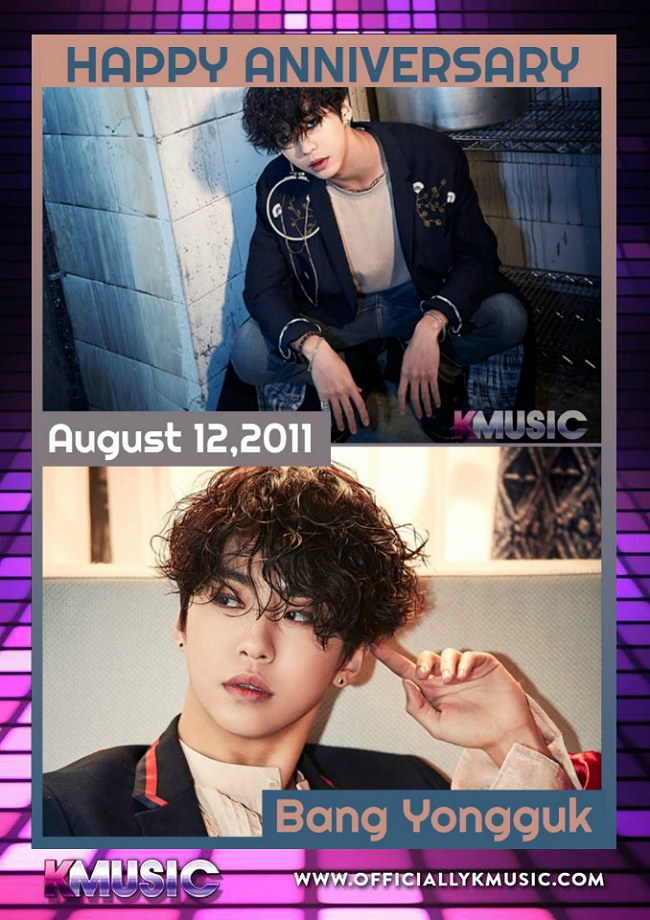 Things to know about Yongguk:

He has an older sister and a twin brother (Yongnam).

He’s park of the Bang&Zelo sub-unit with B.A.P.’s maknae, Zelo.

His bunny is red.

He can speak Korean, Japanese and English.

In the dorm he tells others what to do for cleaning and he shares his room with Himchan.