Officially Kmusic would like to wish April and NCT Dream both a very happy debut anniversary! 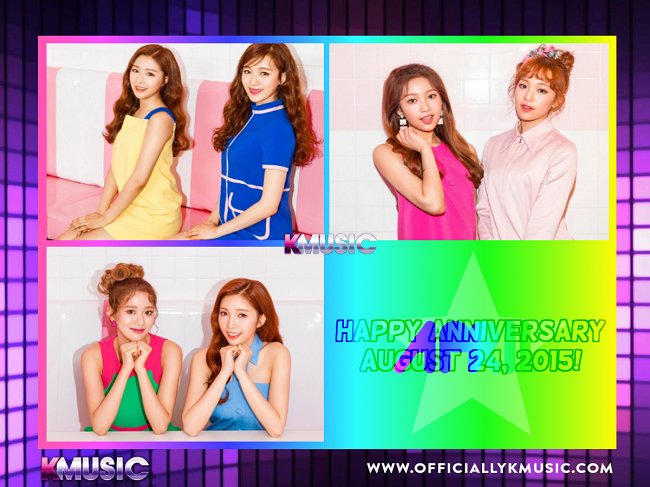 She was born on July 7, 1996 in Incheon, Incheon Metropolitan City, South Korea.

She’s a former member of the Japanese girl group Puretty, Produce 101 Season 1 and part of C.I.V.A and I.B.I. (from the show) and was part of the KARA Project.

She was born on November 8, 1997 in Gongju, South Chungcheong Province, South Korea.

She was a member of the KARA Project.

She was born on May 5, 1999 in Daejeon, Daejeon Metropolitan City, South Korea.

She is a former JYPE trainee and was featured in GOT7’s ‘Stop, Stop It’ music video.

She was born on May 22, 2000 in Daegu, North Gyeongsang Province, South Korea.

She lived in Portland, Oregon, USA for 4 years (where she got her English name).

She was born on December 4, 2001 in Yongin, Gyeonggi Province, South Korea. 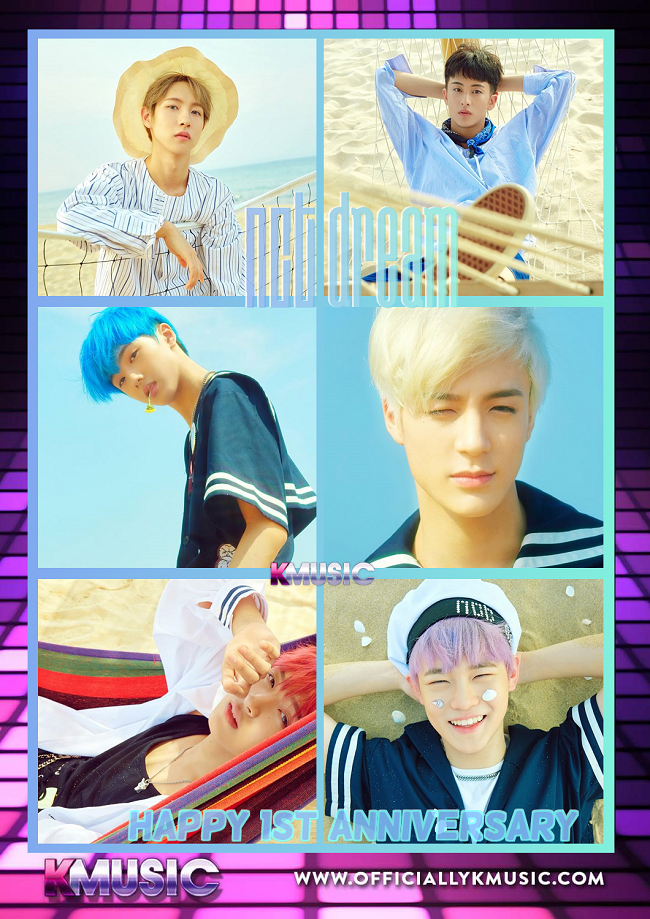 He can speak English and Korean.

He’s in all three NCT sub-units.

He can speak Korean and Mandarin (Chinese); but he understands English.

He is currently on hiatus from group activities due to a back injury.

Written by, collages by, and featured image by: Admin Merry