Officially Kmusic would like to with Secret’s Song Ji-Eun and KNK very happy debut anniversaries! 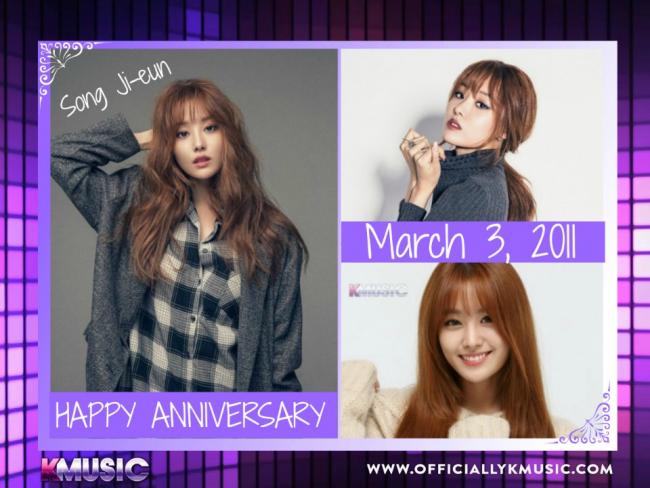 Things to know about Ji-Eun:

Her first single was “Going Grazy” featuring B.A.P’s Yongguk in 2011.

She is part of the girl group Secrect and in that group she is main vocalist.

She was supposed to debut, along with BESTie’s U-Ji and SISTAR’s Hyorin, as a trio from JYPE, but it did not go as planned. 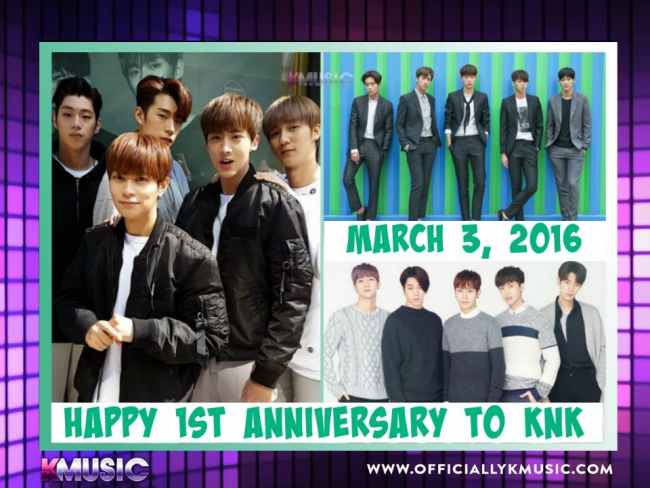 He is the leader and main vocalist.

His favorite food and drink is coffee and Samgyeopsal (pork belly meat).

Some of his favorite artists include; Chris Brown and Jason Derulo.

He once was a TS Entertainment trainee and trained with B.A.P.

His favorite foods and drinks are: Coke-a-cola, barley tea, steak, pizza and hamburgers.

His nicknames are “Chopsticks and Peppero”.

He is the main rapper, vocalist, visual and face of the group.

His favorite food is beef.

He likes Rock and Dance music.

His favorite food is anything expect for ginger.

His favorite types of music are Jazz, hip hop, and ballads.

He is the maknae, lead rapper and vocalist of the group.

He is a former FNC Entertainment trainee.

He likes the Twilight movie series.

His favorite food and drinks are: Coke-a-cola and braised chicken.