The intriguing rookie boy group, BTL (Beyond the Limit), is getting ready to wow us with their debut on May 15th! 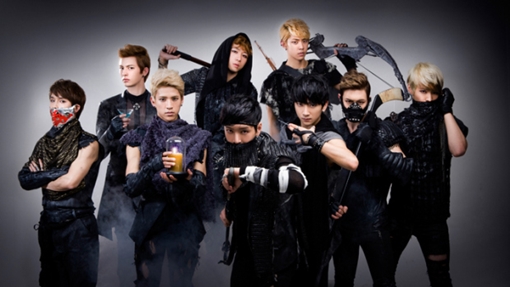 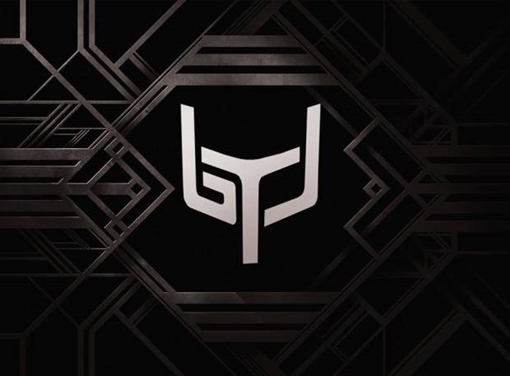 The group is signed under Kiroy Company and consists of nine members: Jisu, Jean Paul, Allen, Yu A, Jay, Robin, Max, Do Ka, and Q.L. 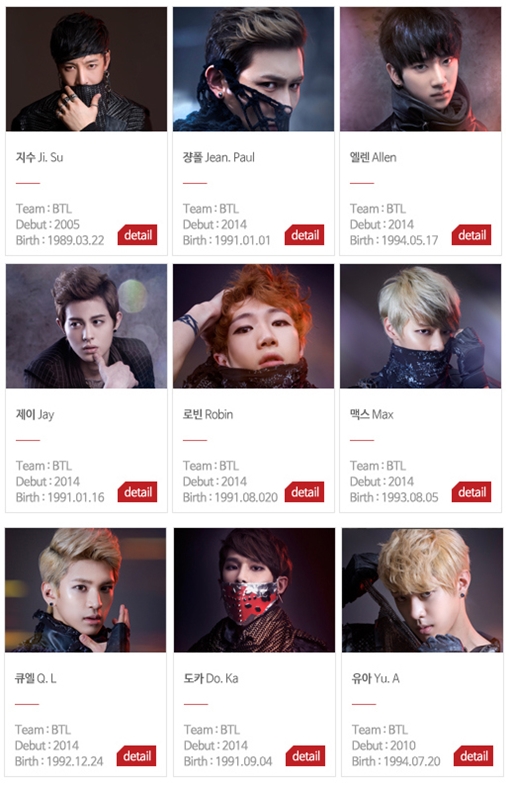 The group has already gained a following in Japan, as well as in the Philippines and Thailand. The agency has also released few behind-the-scenes pictures from the filming for BTL’s upcoming music video, which are shown below. 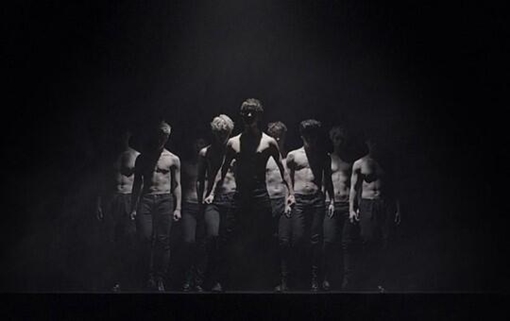 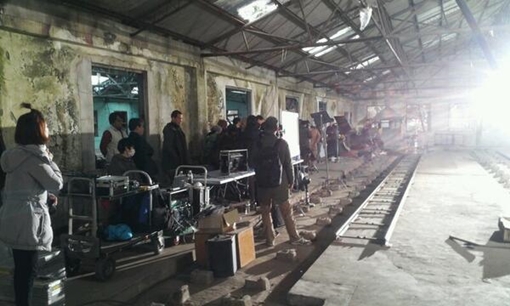 Stay tuned to KMusic for more updates as we look forward to more BTL’s debut!