AOA are ready to soak up some sun in the latest image teasers for comeback mini album ‘Bingle Bangle.’

Earlier, the talented members of AOA released orange-tint image teasers that you can check out here, and here. Now, they’ve dropped a new batch, with a cool blue theme!

Though posed indoors, the recent group teaser image features the members going for a summery beach concept! They all rock cute crop tops and denim jeans, posing with a blue beach umbrella, blue beach chair and a skateboard! There are also skating shoes placed next to the girls, teasing a retro theme! 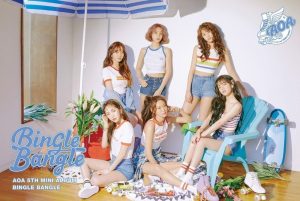 Individual teasers of the members also dropped; the girls all look carefree and stylish as they rock their beachy-summer looks in the shots! All of them manage to give sultry looks to the camera, except for member Hyejeong who gives fans a cheeky smile! 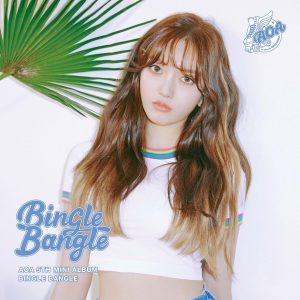 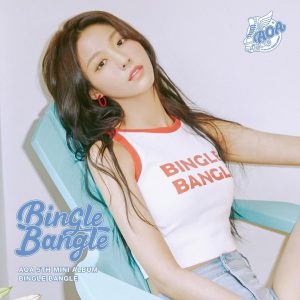 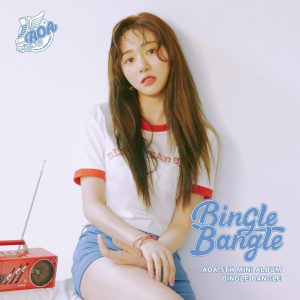 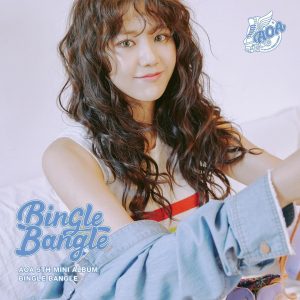 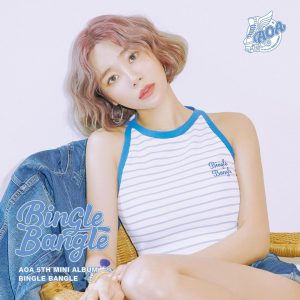 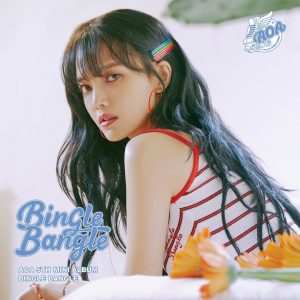 ‘Bingle Bangle’ will be AOA’s 5th mini album and will drop on May 28. Let us know how excited you are in the comments below!