AOA Cream has made their debut with their title song ‘I’m Jelly Baby’ on the 12th of February and it was uploaded on their official YouTube channel.

Take a look at the various scenes from the music video below: 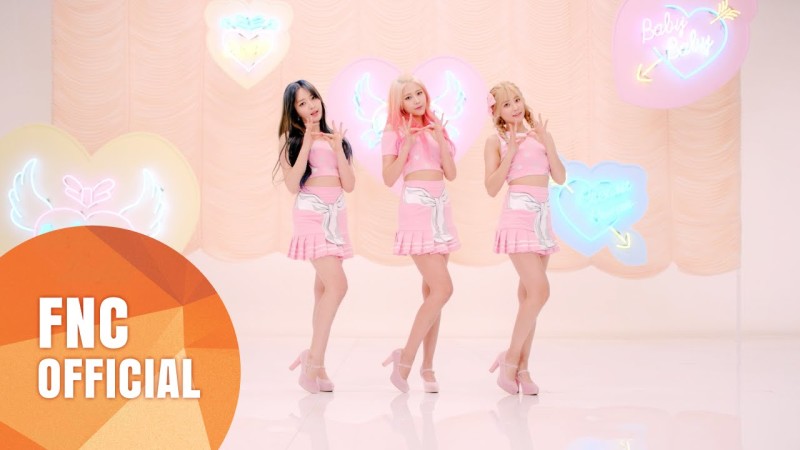 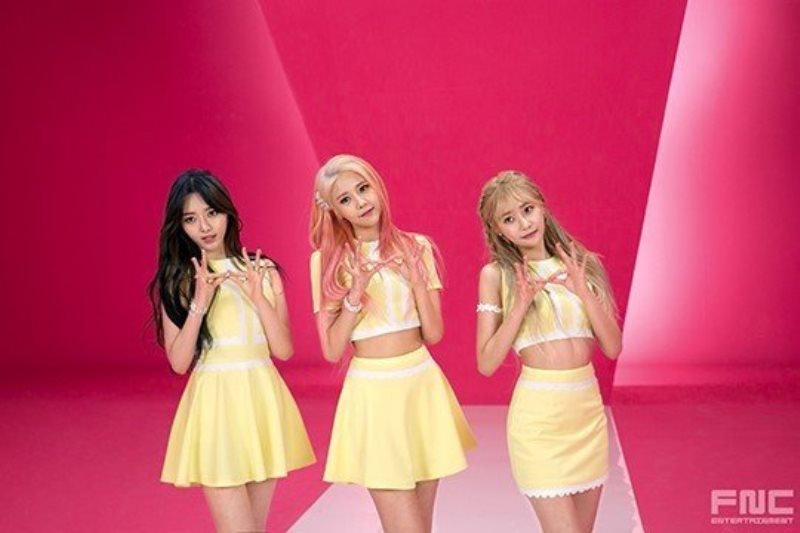 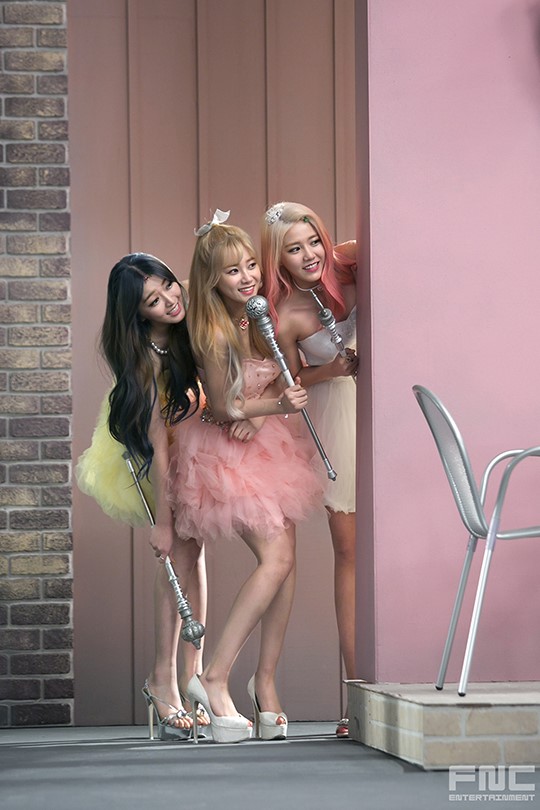 See for yourself the music video below and get swept into the magical world of AOA Cream.

Hyejeong, Yuna and rapper Chanmi are the members of the subunit AOA Cream. After making fans wildly curious with their dazzling, sweet and seductive teaser pictures and videos, they finally released the music video for their title song ‘I’m Jelly Baby’ at midnight Korean standard time.

In the video, Hyejeong was texting with her boyfriend and she looked very much in love with him. That is, until her two friends, who joined her at her table, pointed out the boyfriend at the window who was flirting with another girl!

The three girls decided on revenge and transformed into magical beings to take revenge on HyeJeong’s cheating boyfriend.

I was very much blown away by the music video. It is cute with all the pastel colours and sparkles. At the same time, it shows feminine strength and gives a message to girls that they have to be strong if their boyfriends are not faithful.

What are your thoughts on the song and music video? Let us know!

Scroll for more
Tap
Get Ready! Taemin Is Coming Soon!
Seulong And Yoon Hyun Sang Releases Seulong’s Version of ‘On The Way To Love’ Teaser
Scroll