AOMG Power Couple Back at it again!

AOMG Power Couple Back at it again!

The power couple of AOMG drops another MV, at last people. Looks like GRAY and LOCO are traveling around New York City once again.

In their new song Good, LOCO and GRAY are both helping their mysterious but attractive friend, get over his ex girlfriend. Walking with swag but still being good friends and playing around. 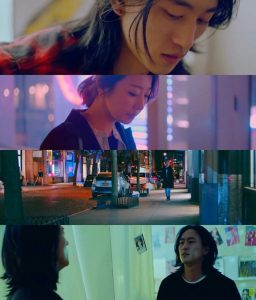 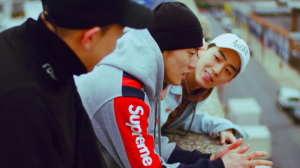 Later on, heading to a party to have fun, meet a new girl, and get rid of their worries. When the friend wakes up, he throws that cute picture of him and his ex out of the window. Look out because here I come to take her place.