Aoora to Return With a New Single in September

Aoora to Return With a New Single in September

Aoora has announced that he is currently gearing up for a comeback, with his fourth digital single titled “One More Time.”

Not many details have been revealed as of yet, only the very suggestive cover photo above,  which stimulated fans’ imaginations and fueled their anticipation for the upcoming release.

Another teaser for “One More Time” will be released on August 29th, with the full release set for September 5th. 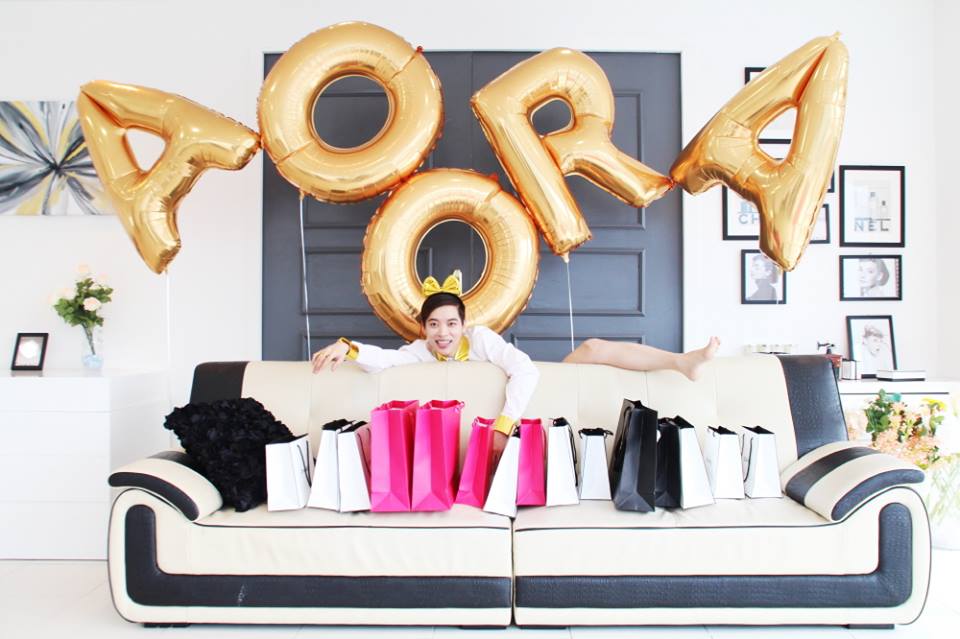