AOORA will ‘Slay’ in his upcoming October comeback!

AOORA will ‘Slay’ in his upcoming October comeback!

AOORA to make a comeback in October!

AOORA has announced that he will be returning with a new album next month! He will be dropping his album, ‘Slay‘. To get fans hype, he has dropped the image teasers. So, check it out below! 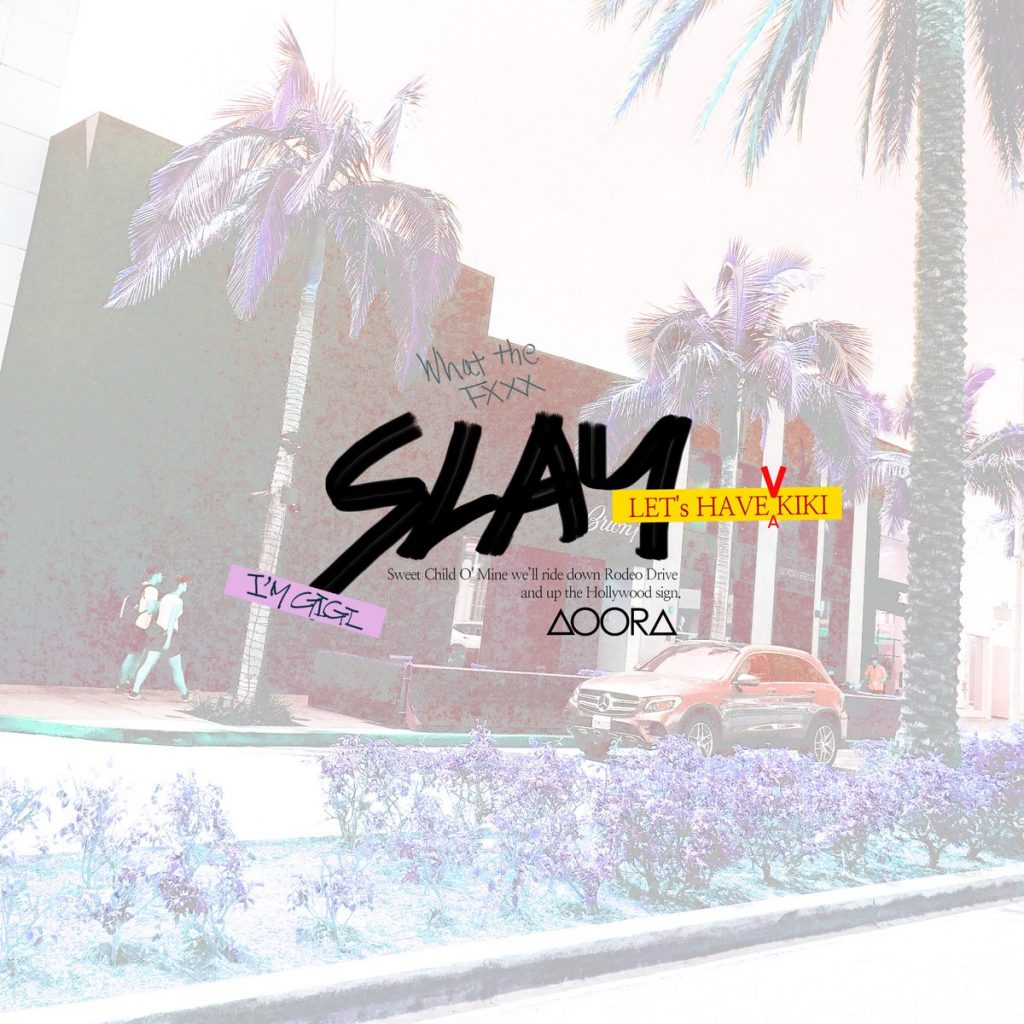 The beautiful palm trees can be seen on these album covers. It looks like AOORA has gotten inspiration from California. It is quite refreshing to look at and fans can’t wait to see how his tracks will sound like. Many words also appear on these images. It includes the phrase “Sweet Child O’ Mine we’ll ride down Rodeo Drive and up the Hollywood Sign.” 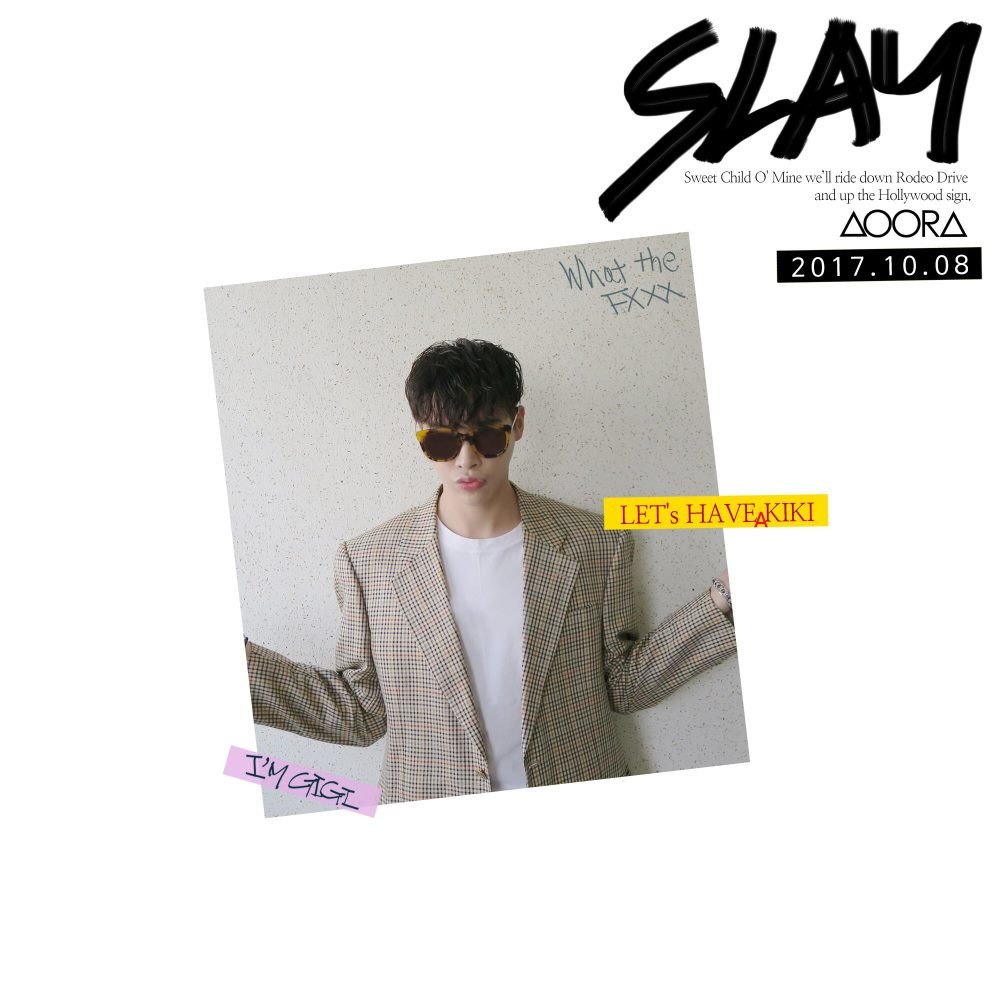 On top of that, there are words like ‘What The Fxxx‘, ‘Let’s Have A Kiki‘ and ‘I’m Gigi‘. It is either letting fans understand the theme he is going for this upcoming comeback or they are actual track titles in this album. What do you think?

Meanwhile, AOORA will be returning on October 8th! Are you ready? Let us know in the comments below!

Scroll for more
Tap
GOT7 drops the lyric teaser for ‘You Are’
Yenny drops the first teaser for her upcoming comeback!
Scroll
Loading Comments...