The girls from APink seem to be preparing a new surprise for their fans as they have  posted a mysterious teaser for “Pink BnN” on their Facebook page: 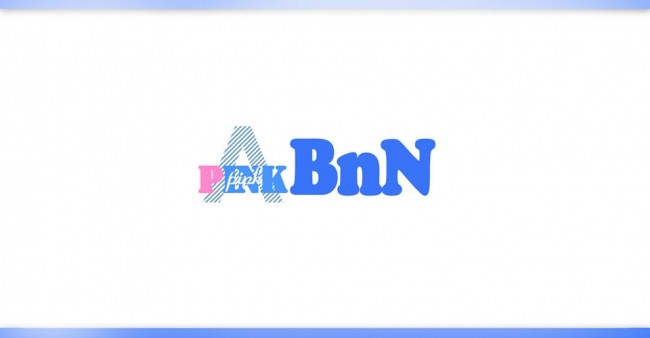 Fans are guessing that it’s a new sub-unit formed by Bomi and Naeun or Bomi and Namjoo, but it can be everything from a collaboration to a new album or a reality show.

What are your guesses?