Apink’s Eunji gears up for her upcoming solo return!

Apink’s Eunji gears up for her upcoming solo return!

As promised, Apink‘s Eunji will be making her hot return in October. In particular, she has revealed the first image teaser. So, check it out below! 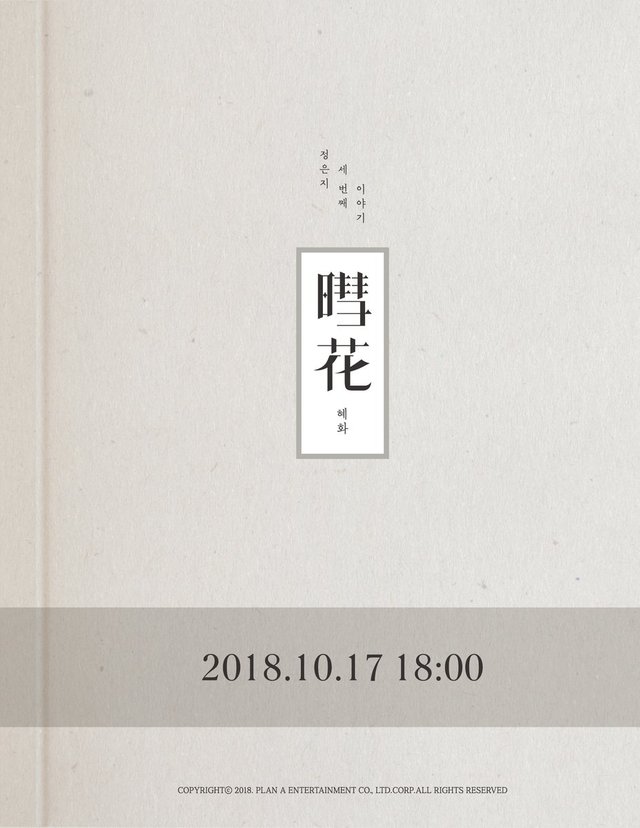 Meanwhile, Eunji is set to make her comeback on October 17th. Are you ready? Let us know in the comments below!

Scroll for more
Tap
Kim Donghan goes dark for his ‘D-Night’ teaser
fromis_9 reveals their prologue ahead of comeback!
Scroll