Apink’s Eunji to make her solo comeback in October!

Apink’s Eunji to make her solo comeback in October!

Yes, that is right! Eunji will be making her solo comeback in October! 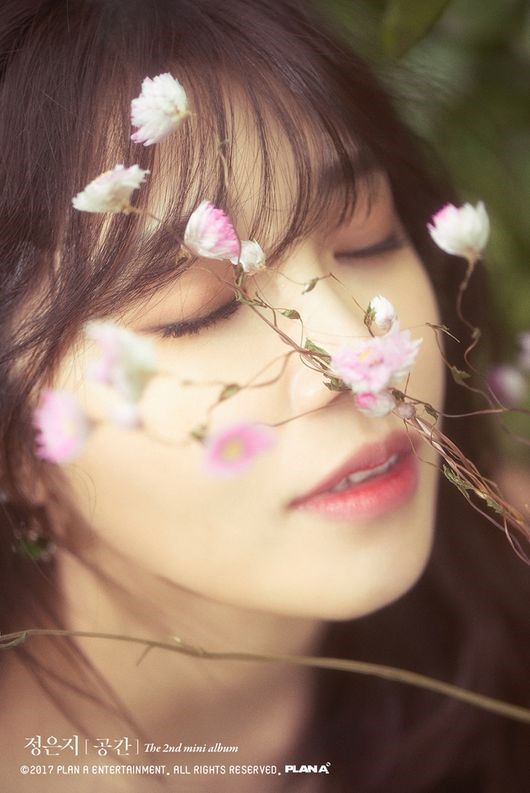 In particular, on August 27th, Plan A revealed that she will be making her return. However, at this point, the format for her comeback release or promotional plans has not yet been decided upon yet. This will mark her comeback in over a year since her last release with ‘The Spring‘. So, fans are definitely excited to see her make her return.

Her agency revealed that “Since it has been a while, Eunji will be able to show how much she has grown as an artist. So, please anticipate her comeback.” It will also be interesting to see the kind of music she will showcase for this upcoming comeback!

Meanwhile, Eunji is set to return in October. Are you excited? Let us know in the comments below!

Scroll for more
Tap
SNSD-Oh!GG to make their unit debut in September!
GOT7 to do a surprise V Live broadcast in celebration of surpassing 5 million followers!
Scroll
Loading Comments...