April continues to look like ‘Tinkerbell’ in new image teaser!

April continues to look like ‘Tinkerbell’ in new image teaser!

April continues to reveal image teasers for their upcoming Japanese debut. They will be releasing the Japanese version of ‘Tinkerbell‘. So, check out the latest teaser below! 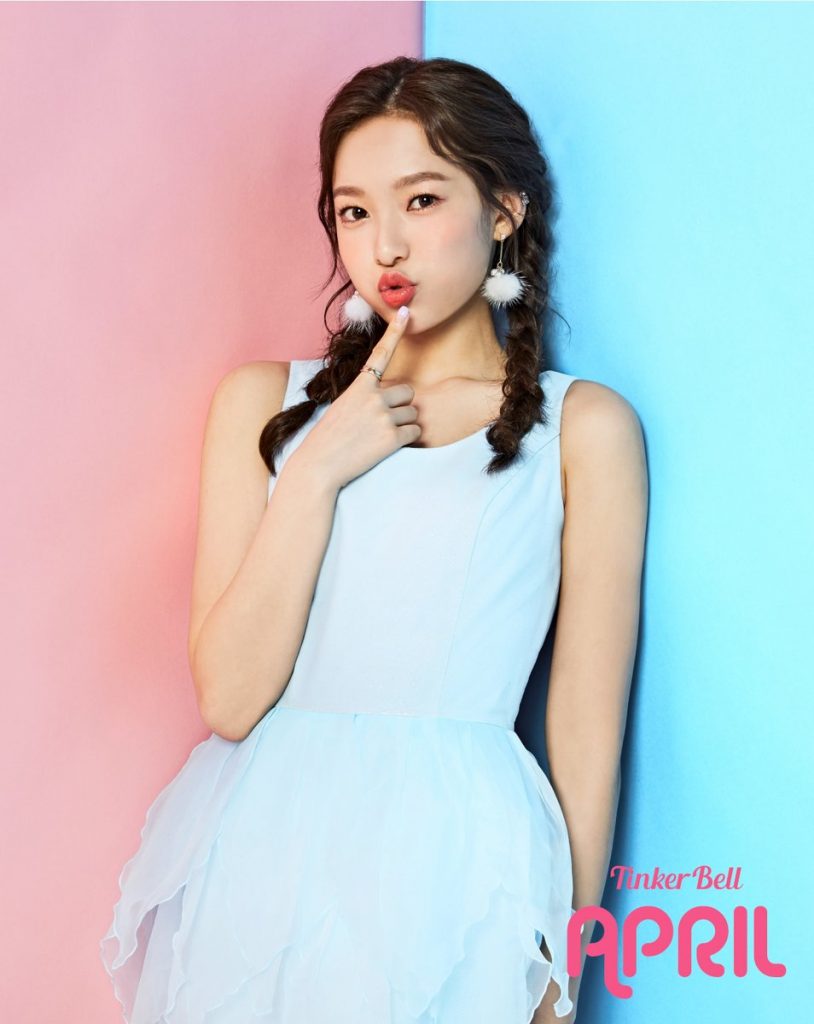 April‘s Yena is next with her teaser! Like the other members, she too is seen posing behind the pink and blue background. This kind of background allows her to look even more magical and beautiful. In particular, she is seen wearing a lovely light blue outfit. It makes her look very pure and innocent, as well as resembling ‘Tinkerbell‘. Also, the way her hair is done, it works nicely with the look she is going for. In particular, the beautiful white pom pom as earrings makes her look even cuter! 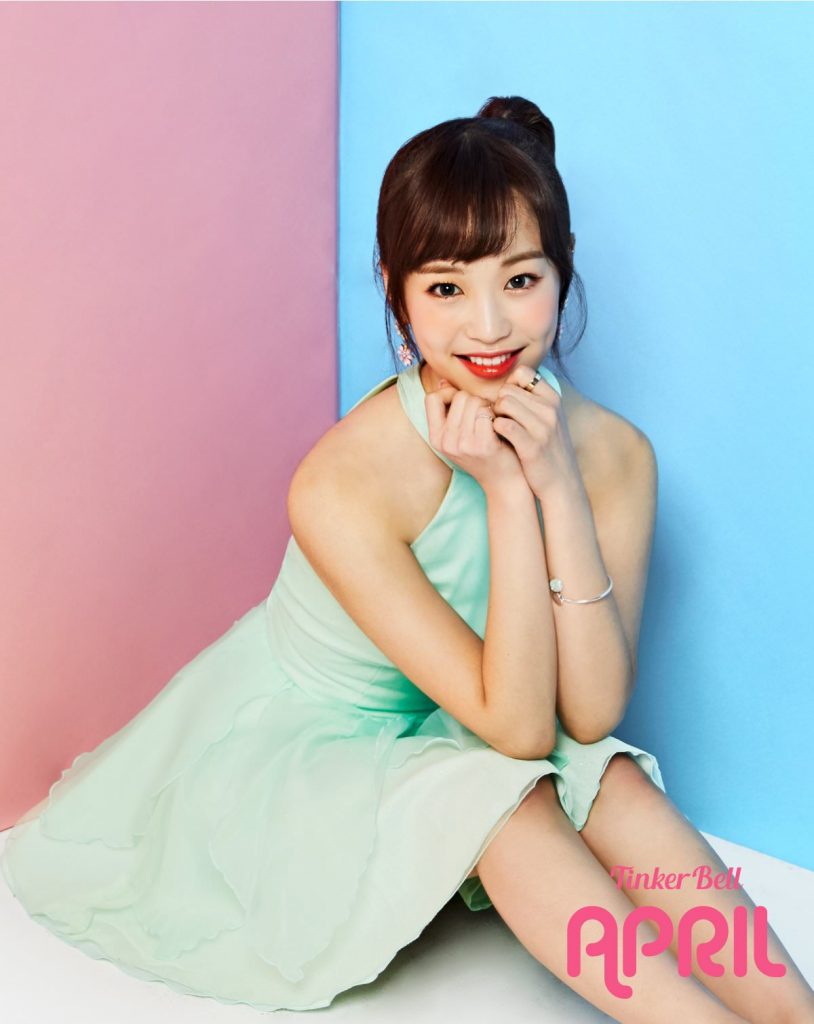 On top of that, they have also revealed Rachel‘s teaser. She is also seen wearing a lovely light green outfit. Her smile is as radiant as always and definitely, helps reflect her personality. It is the kind of look that matches nicely with Rachel and fans are surely loving this concept!

Meanwhile, April will make their hot debut on April 25th. Are you enjoying the teasers? Let us know in the comments below!