April has revealed the first set of concept teasers. So, check it out below!

So, the first three members have revealed their image teasers. It looks like they have gone for the girl crush look which works well with each member. It allows each of their beauty to stand out in their respective image teasers. Furthermore, they appear to be wearing their sportswear, showing off their figure. They are just so beautiful in their own way! To go with their sports theme, they are also seen posing near a football/soccer field. 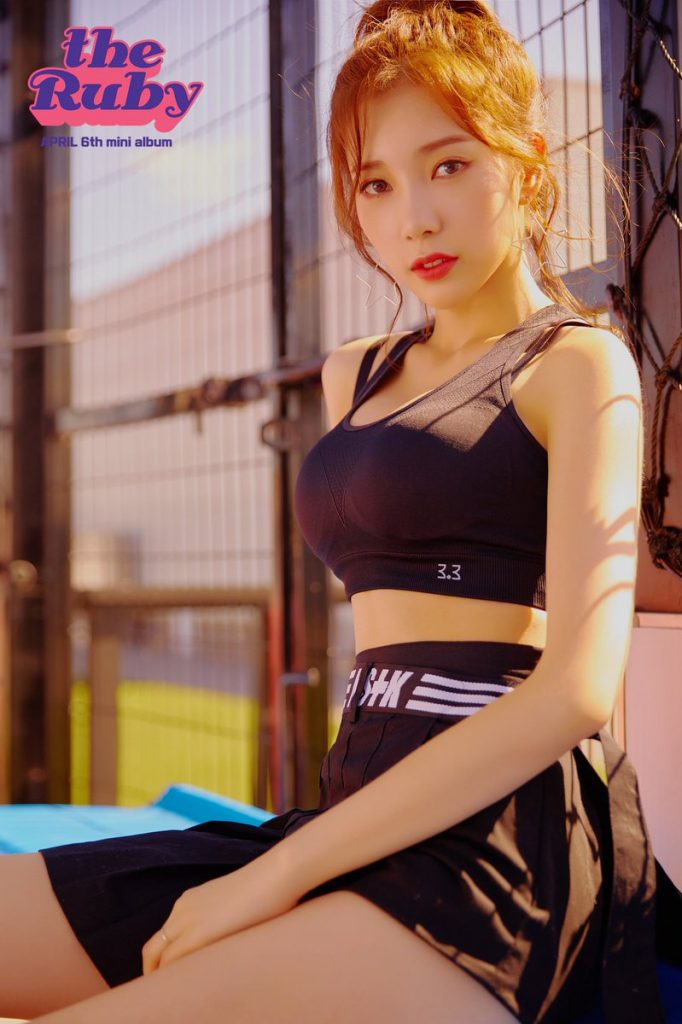 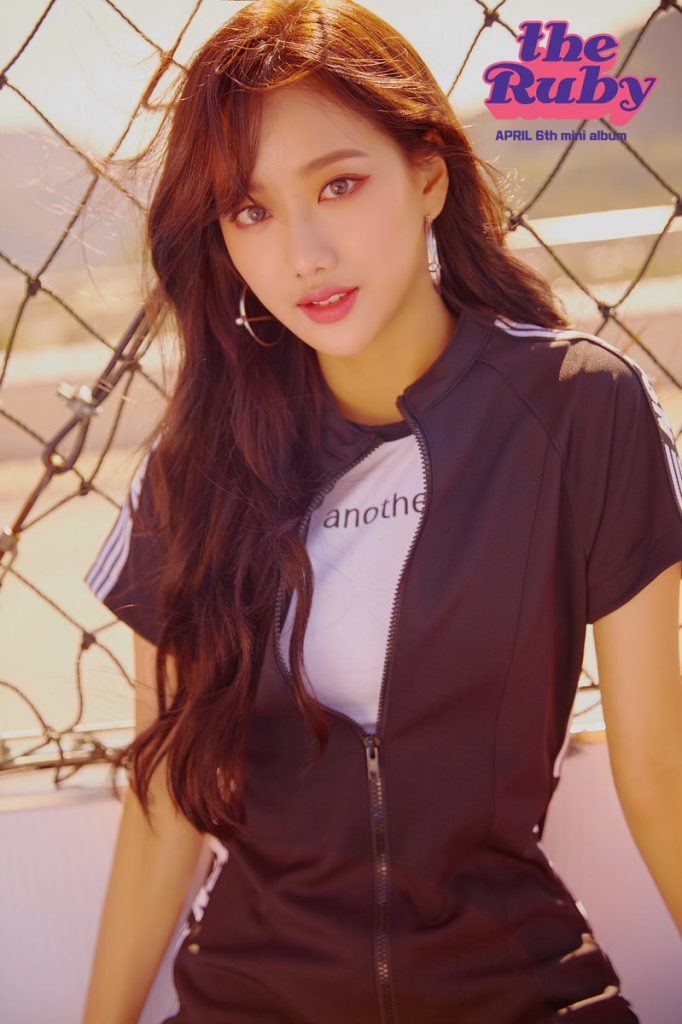 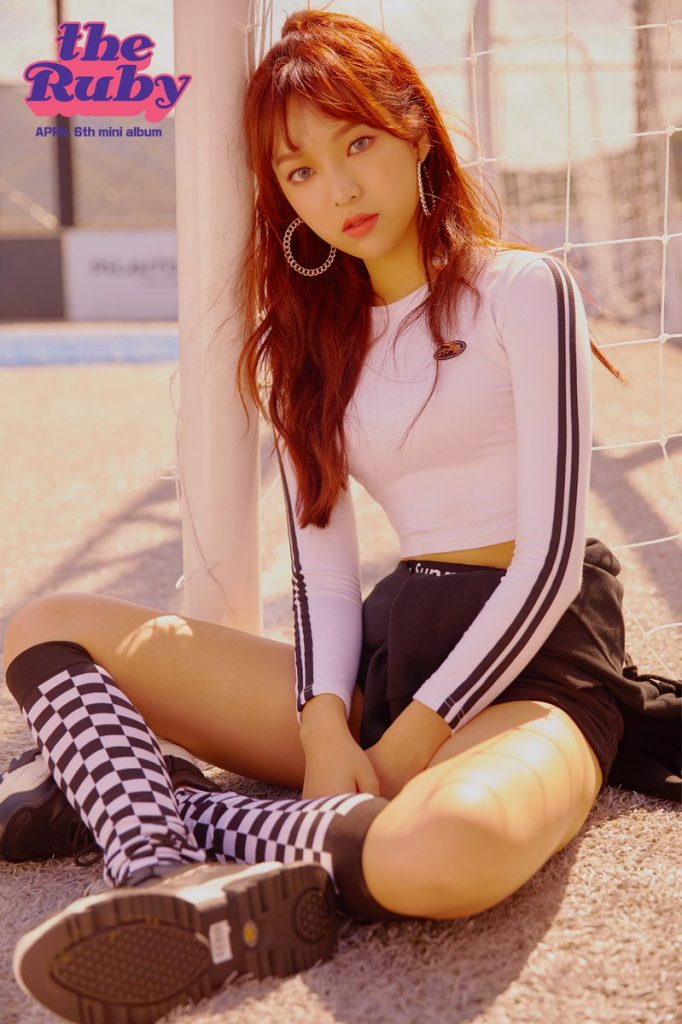 Meanwhile, April is set to make their hot return on October 16th. What do you think of the first set of teasers? Let us know in the comments below!

Scroll for more
Tap
RAINZ looks cool and relaxed in latest teasers for ‘Rainbow’
FTISLAND’s Hongki is close with Cheetah for pre-release ‘I Am’ teasers
Scroll
Loading Comments...