April looks like a ‘Tinkerbell’ in new individual teaser!

April looks like a ‘Tinkerbell’ in new individual teaser!

April has begun dropping their individual teaser for their upcoming Japanese debut. So, check it out below! 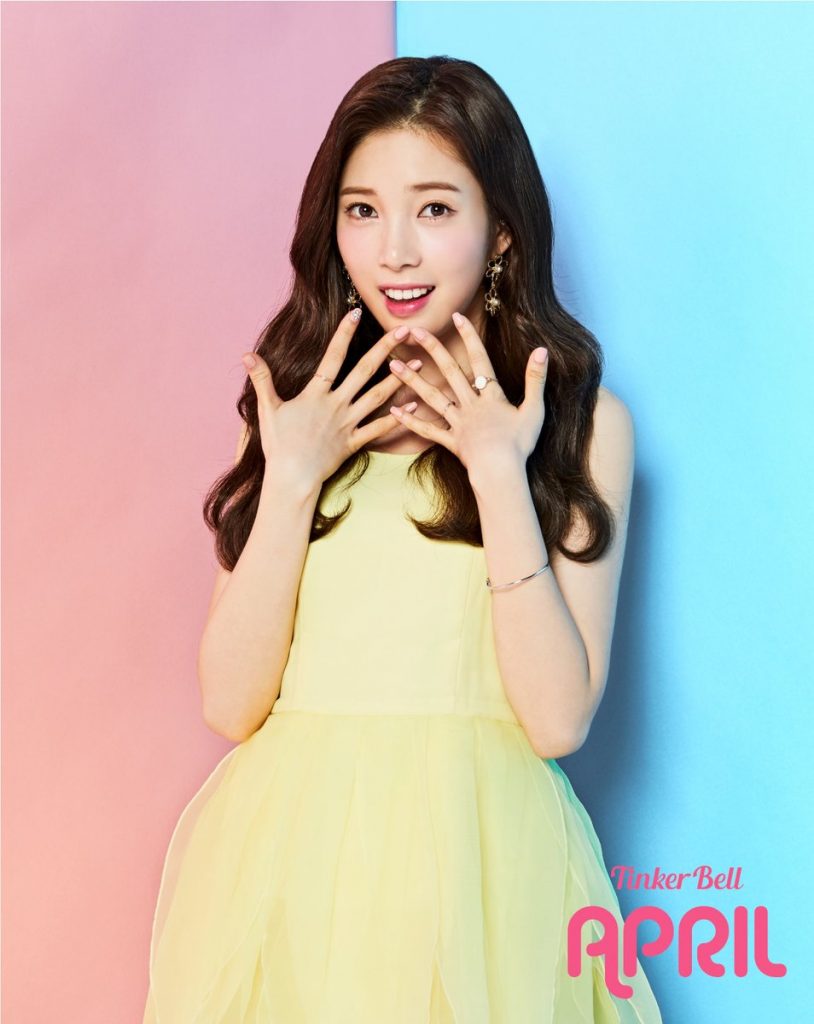 The first member to reveal their teaser is none other than Chaekyung. The image adopts a beautiful range of pastel colours that work nicely with their theme. They are the kind of colours that allows Chaekyung to look so flawless and beautiful. It also makes her look very ‘Tinkerbell‘-like! She also has such a beautiful smile that works well with her bright yellow outfit.

In particular, the yellow outfit contrasts nicely with the pink and blue background, making her shine brighter than ever. It definitely has fans curious as to how the other members will be posing.

Meanwhile, April will make their hot Japanese debut on April 25th with their debut showcase on April 21st. Are you excited? Let us know in the comments below!