APRIL To Make Their Comeback In May

APRIL To Make Their Comeback In May

APRIL has confirmed their comeback for May! It was previously mentioned that the girls will be returning in April. However, a source from DSP Entertainment has revealed that APRIL will make their comeback once they have finished filming their reality show! 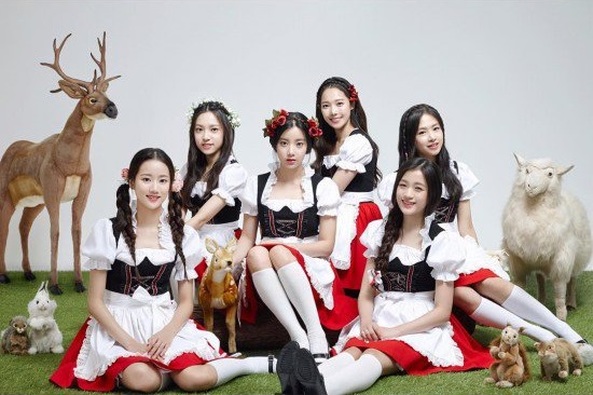 The group is currently doing preparations for this upcoming comeback including working on their next title track and figuring out what concept they will be doing. The specific date of their return has not yet been confirmed however their goal is to be back by mid-May!

Meanwhile, APRIL is currently filming their reality show, ‘A-IF-RIL‘ through MNET. It is airing until the first week of May! It is great news to hear that the girls will be back! It will be exciting to see what the girls will showcase this time around! What kind of concept do you want to see APRIL do? Are you excited to hear about their comeback news? Let us know in the comments below!

Officially Kmusic will continue to keep you updated on Korean music, so stay tuned!

Scroll for more
Tap
Watch DIA’s Teaser For ‘Will You Go Out With Me’
Momoland Announces Their Comeback For April!
Scroll